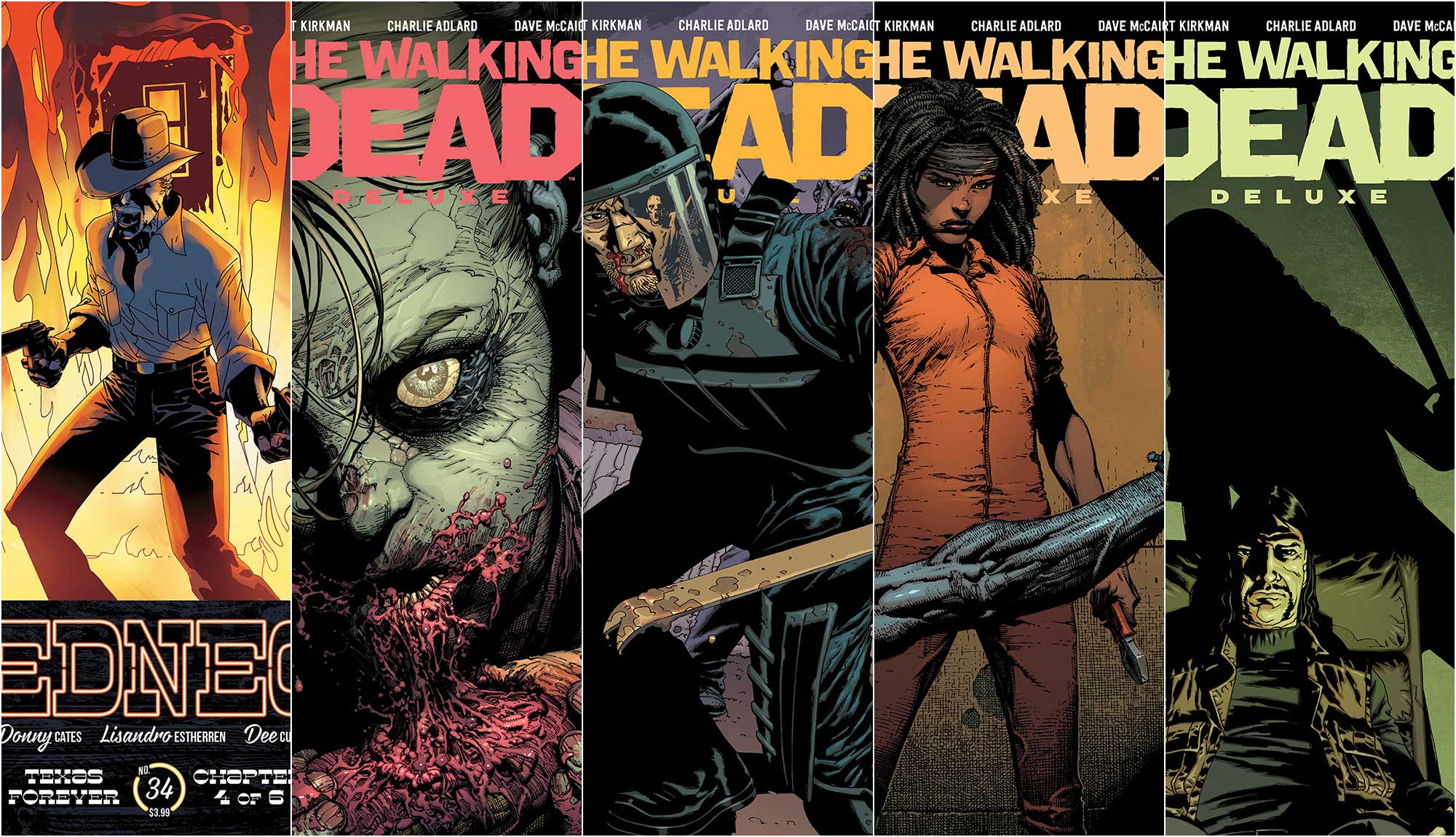 February is a short month and we’ve got a few less titles but it’s REDNECK AND TWD! Can’t complain about that! And take note, retailers, we also have advance solicits for MANIFEST DESTINY Volume 8 (out in March) and a MURDER FALCON DELUXE HARDCOVER (out in May)!!!! Love me some Murf! I’ll be getting multiple copies to give out as gifts, because there is nothing better than the gift of metal! 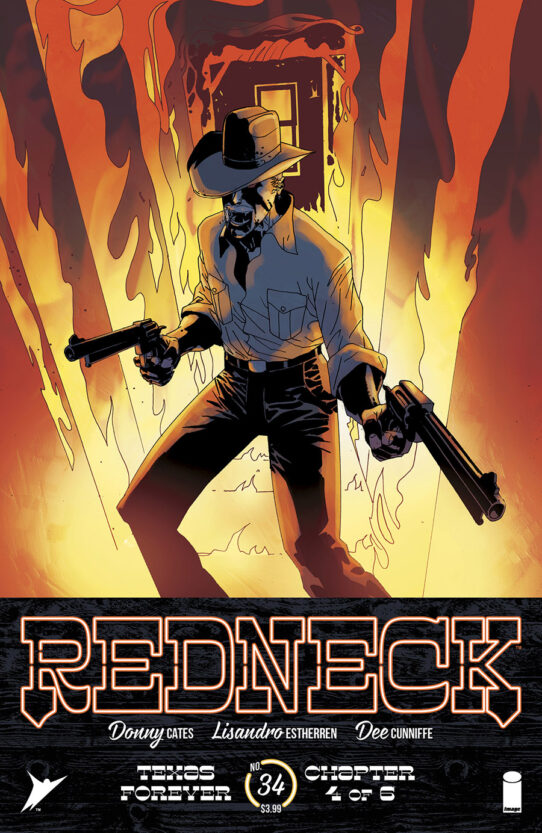 The war to end all wars! Generations of bad blood has led to one final bloody conflict! The end is coming! 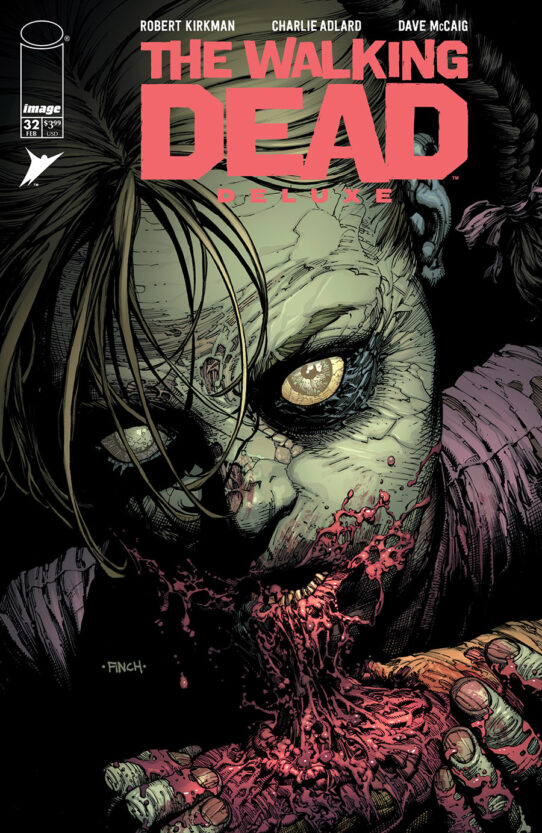 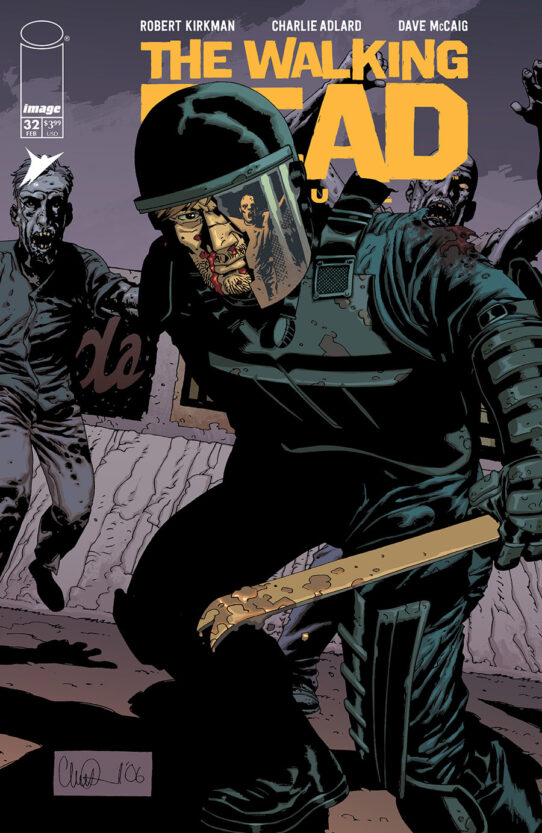 With the help of new allies inside Woodbury, Rick and Glenn make it out alive, while Michonne remains to take care of unfinished business. 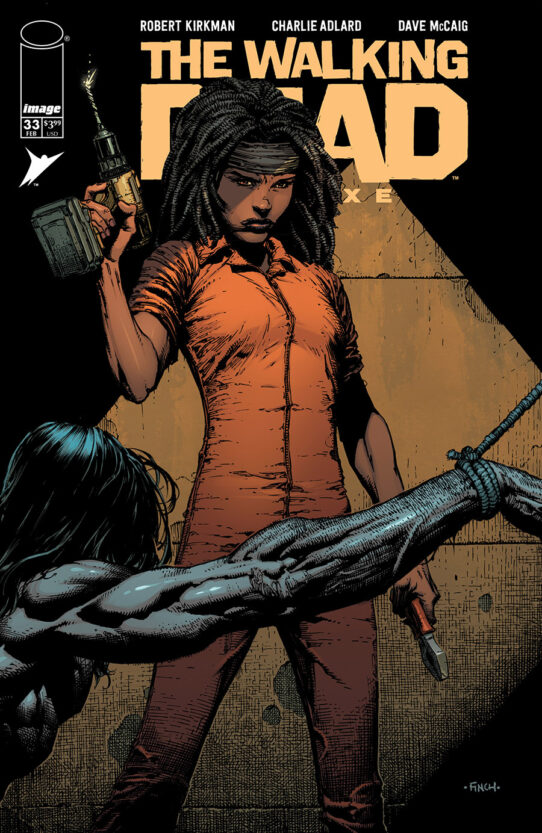 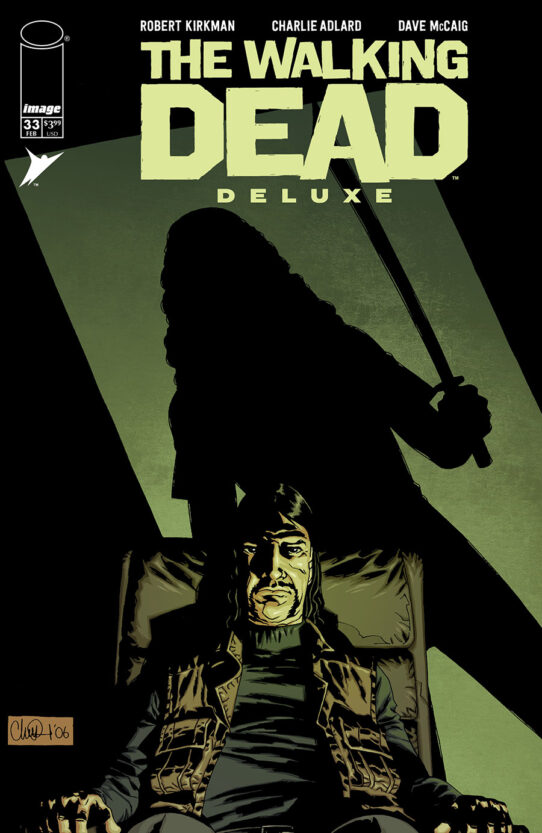 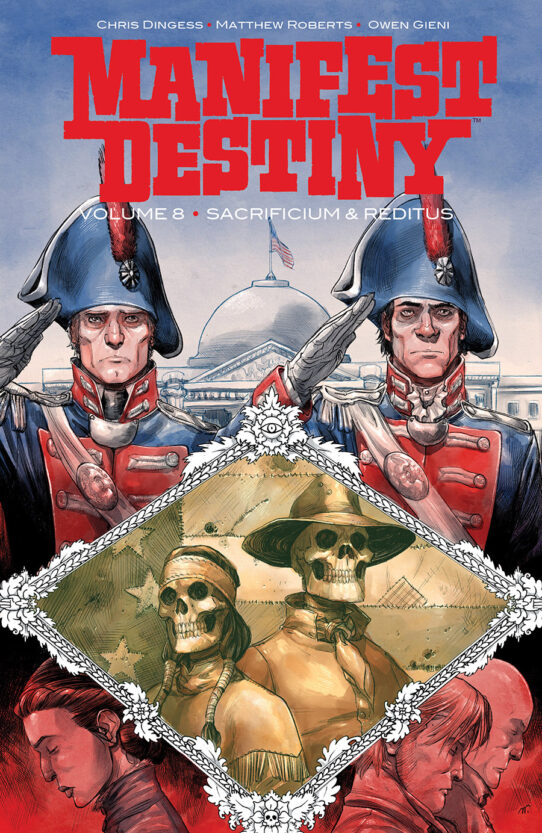 In 1803, Lewis and Clark were commissioned by President Thomas Jefferson to explore the uncharted United States westward. Not to mention kill every damn creature in their path.

Now, the Pacific Coast is within sight, and their long and terrifying journey is almost over. There is just the matter of resolving their bargain with a demon …

In 2013, Chris Dingess and Matthew Roberts began their acclaimed historical adventure series… now, they begin their adventure, and may God save our souls. 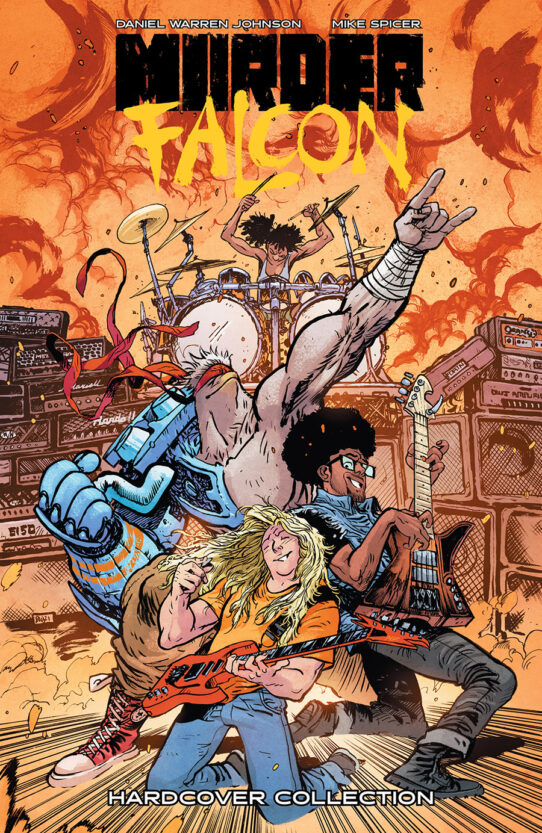 The world is under attack by hideous monsters, and Jake’s life is falling apart—until he meets Murder Falcon. Murf was sent from The Heavy to destroy all evil, but he can’t do it without Jake shredding up a storm.

Now, with every chord Jake plays on his guitar, the power of metal fuels Murder Falcon into all-out kung fu fury on those that seek to conquer Earth!

This new edition collects the entire MURDER FALCON miniseries and SKYBOUND X short story, along with covers and a sketchbook, in one oversized hardcover volume. 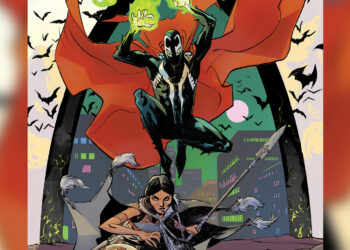