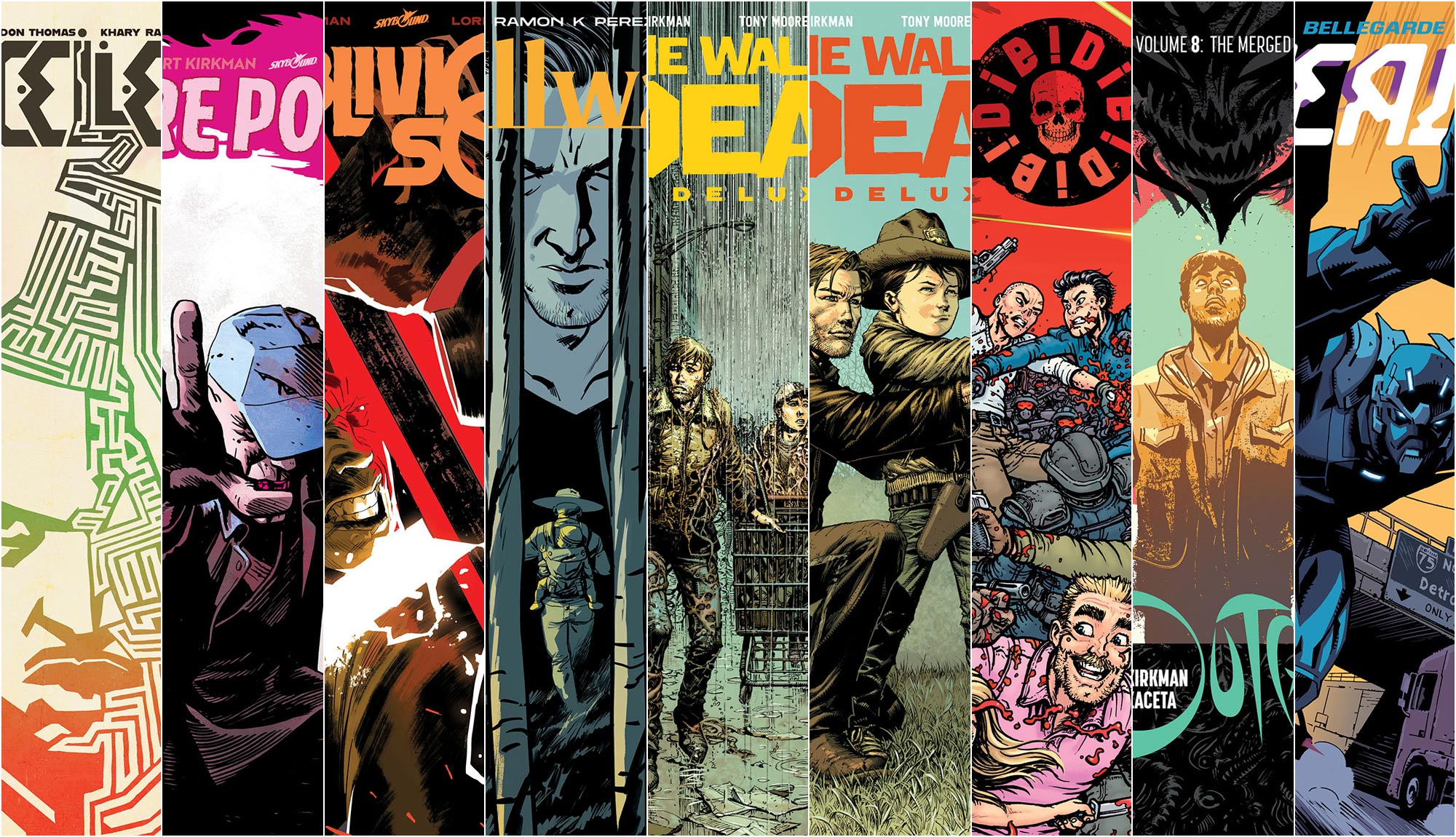 Our awesome lineup for December 2020 is here! EXCELLENCE, FIRE POWER, and OBLIVION SONG all end their arcs in the same month! Has that ever happened before? Those are going to be flippin’ awesome. That’s not to say our other releases won’t be. They will also be flippin’ awesome. But you know how we do endings and cliffhangers, especially that Kirkman guy. Keep on going for all the covers and info! 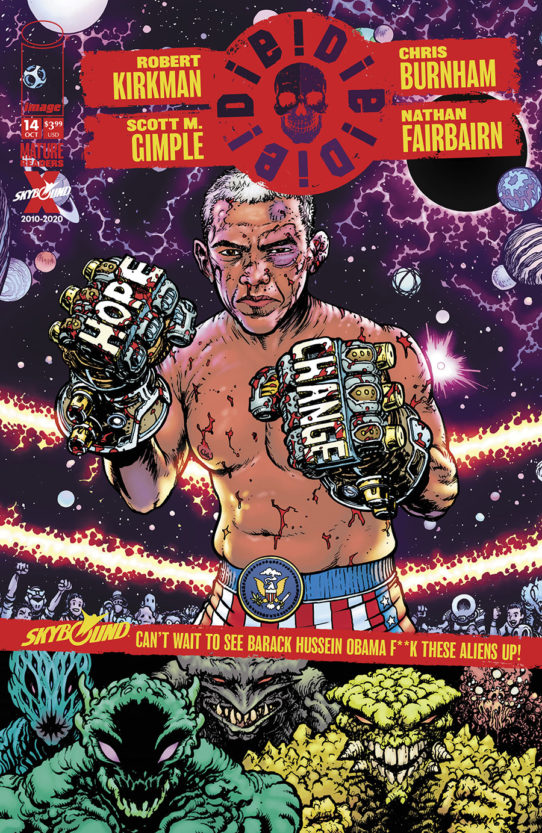 END OF STORY ARC
President Obama has to fight for his life… and the fate of the planet Earth! We promise this ties in with the normal comic in some very cool ways. Trust us. That said, if you’ve never tried this series before, this would be a fun standalone issue to try out. It’s nuts. I’m glad we had this talk. Let’s do this more often. 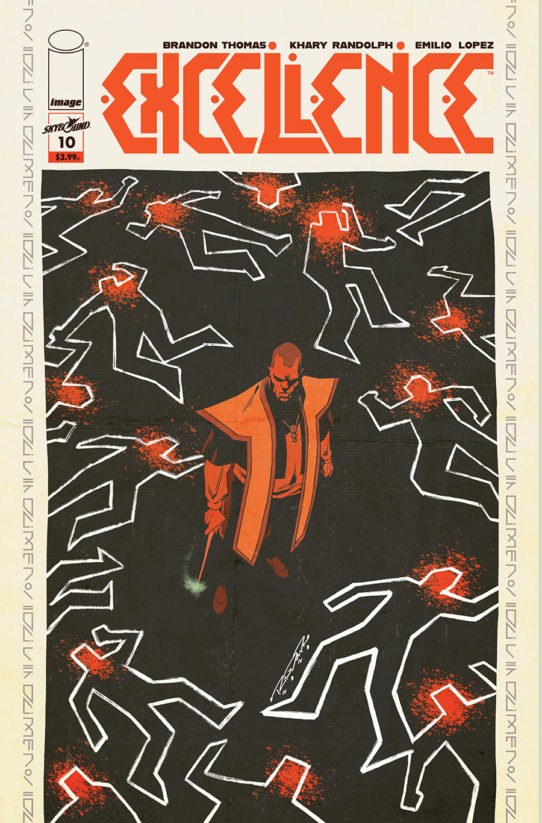 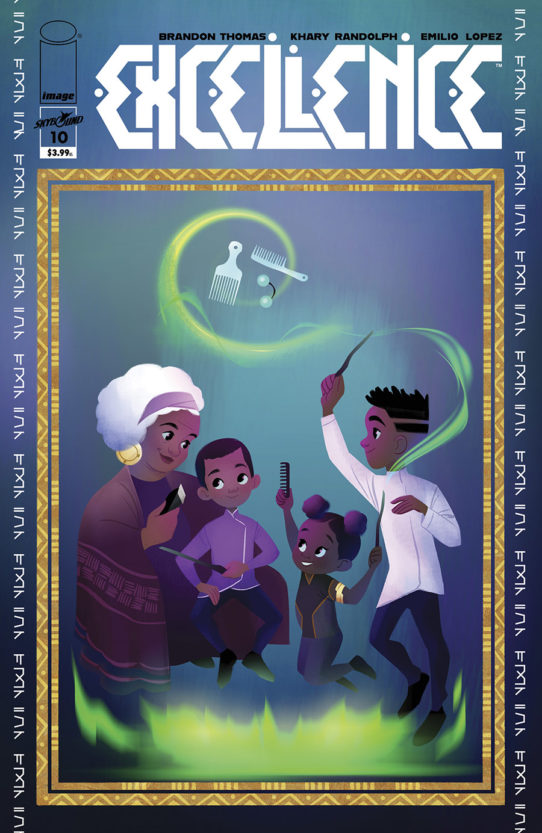 As Raymond Dales is dragged into questioning by The Aegis, the only question on his mind: “What has my boy done now?” 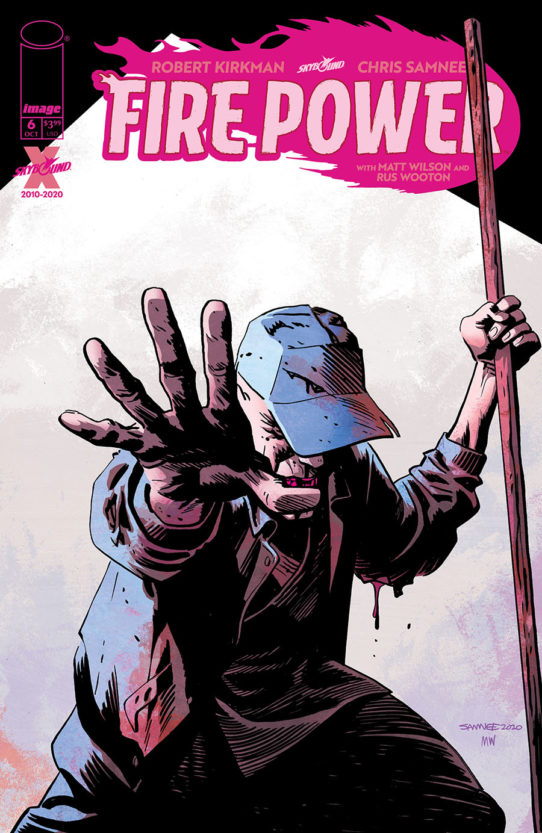 After everything he’s been through and all he has sacrificed, Owen is finally reunited with his master, Wei Lun… but the reunion does not go the way you think it will. 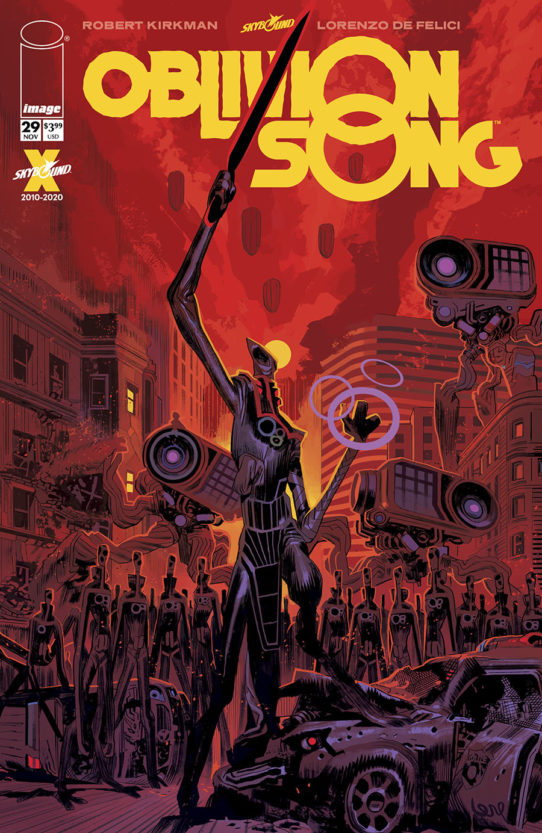 The time has come: Dakuul leads the Ghozan Legion as they invade Earth! Nathan Cole returns home to learn that we are in no way prepared for such a thing. Chaos ensues! 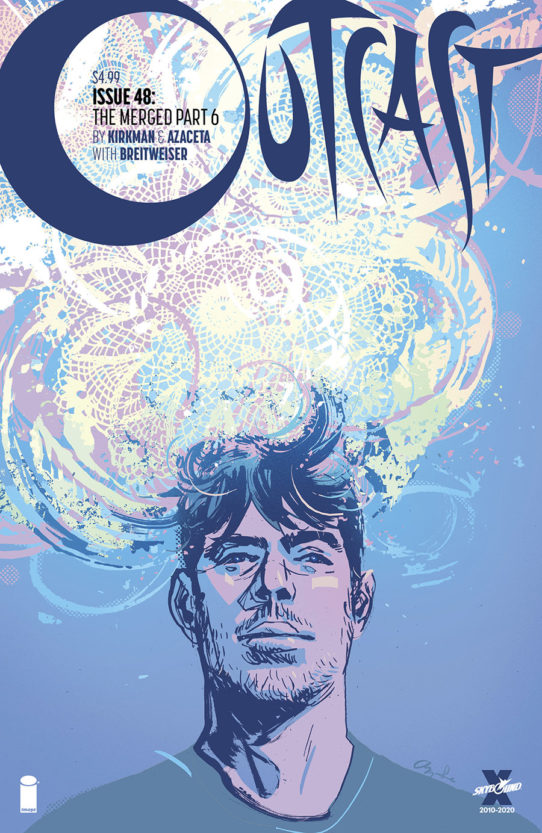 It has all been building to this! The Great Merge is here! What does this mean for the world moving forward? Kyle Barnes has spent every waking moment trying to gain control of his powers, to find a place in this world safe for him and his family… in the end, was it all for nothing? 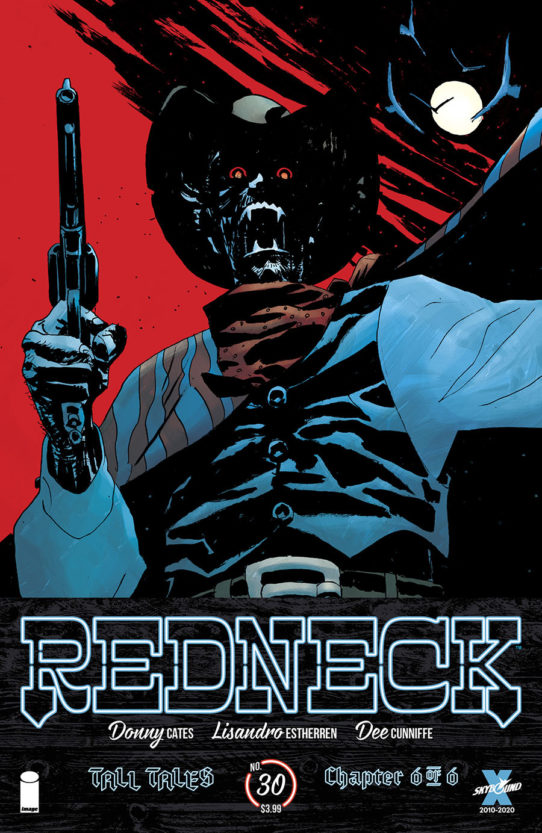 How the West was won! The first families have arrived in Texas, but what does this new territory hold for the Bowman family? TALL TALES ends here! 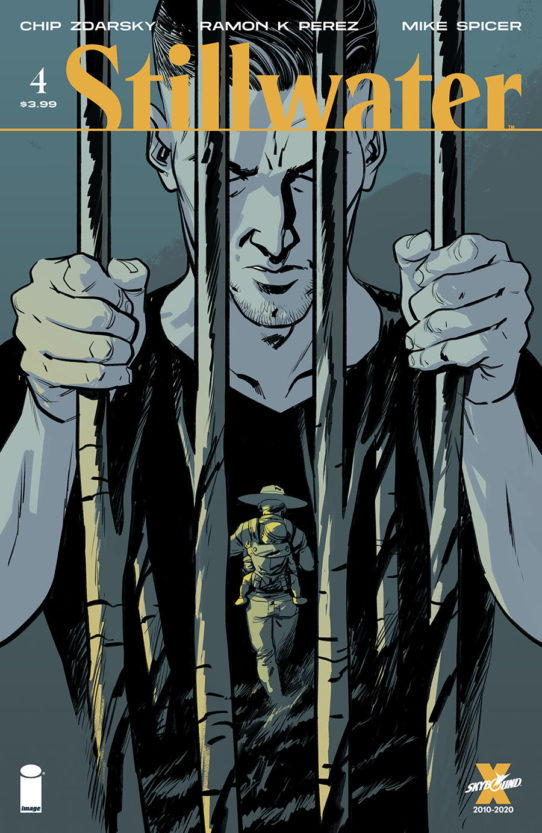 In the town of Stillwater, the Judge’s word is law. But what does the law mean when the townspeople decide they’ve had enough? 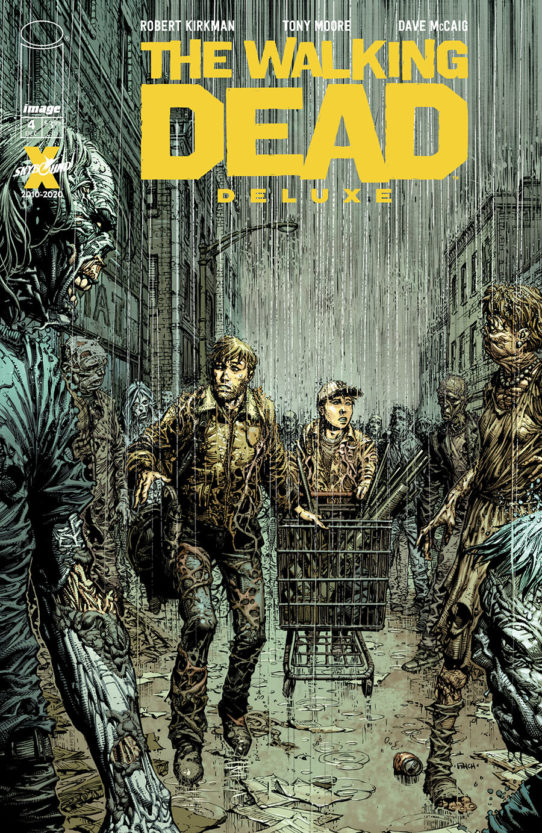 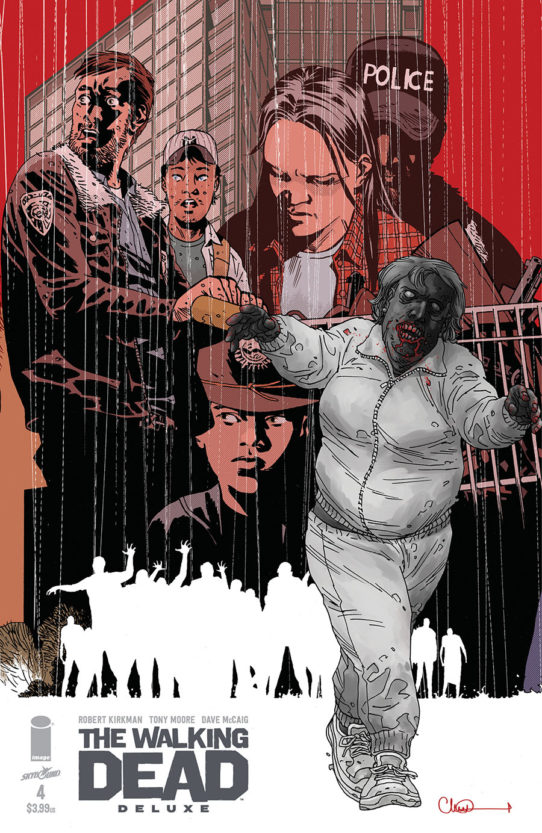 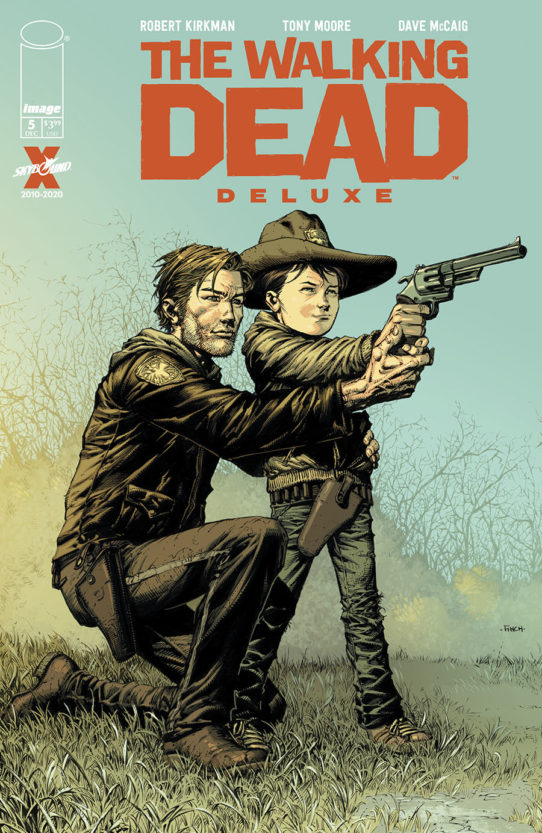 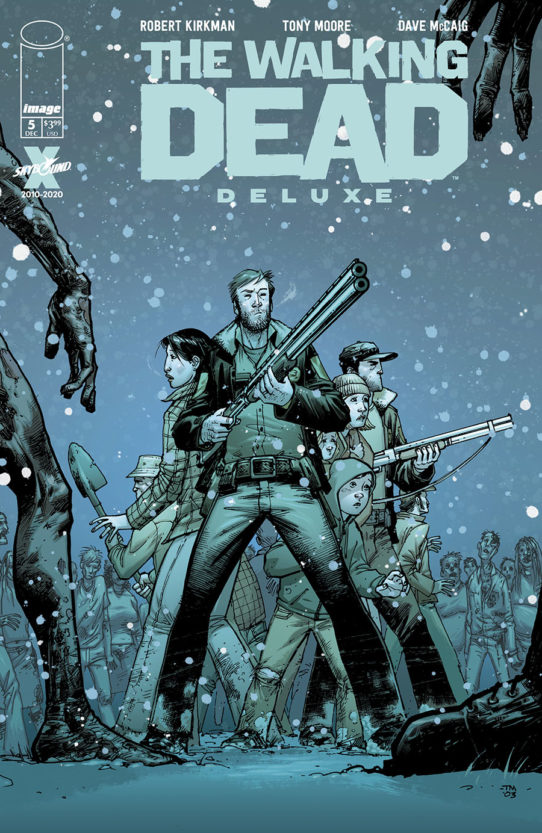 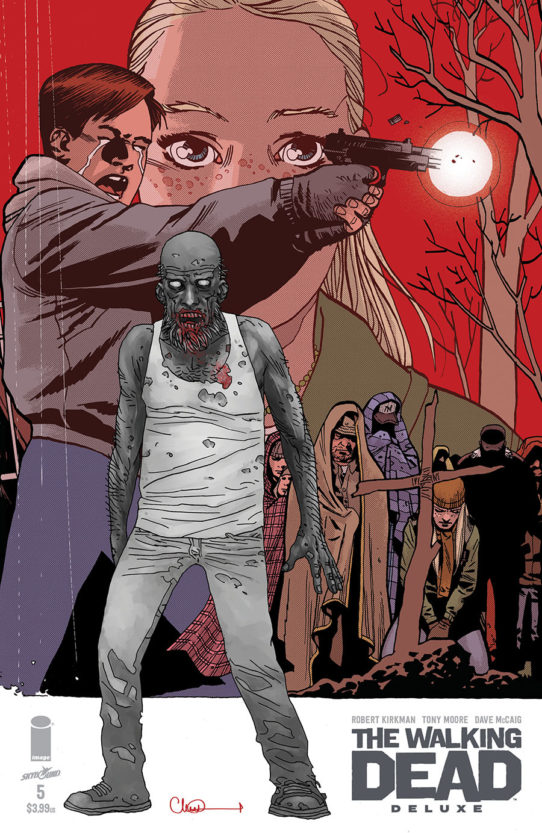 Rick Grimes and company find themselves surrounded by walkers. Who will die? Who will survive? Who will be the next to join the walking dead? 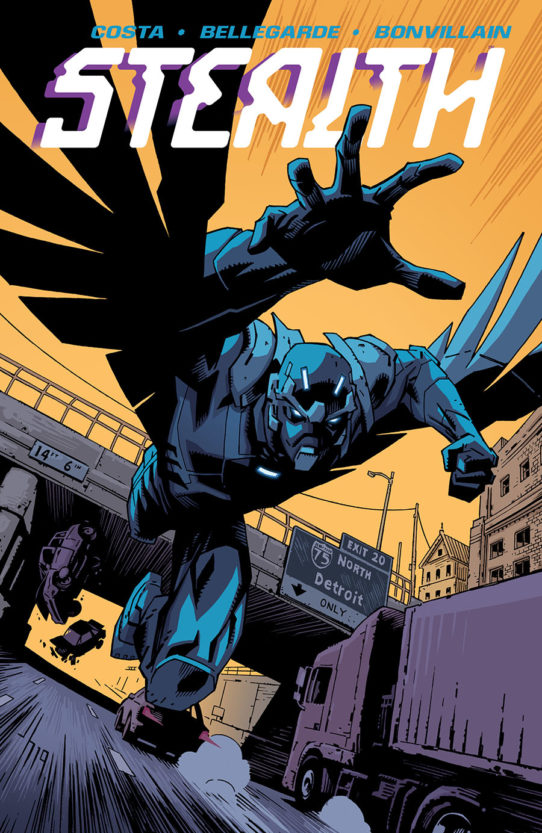 Created by Robert Kirkman and Marc Silvestri, STEALTH is an action-packed series, perfect for readers who enjoy Black Panther and Iron Man.

Meet The Characters of The Walking Dead: World Beyond