The first of our summer 2018 comics are here!! That’s right, it’s time for our June 2018 solicits! We’ve got new issues of your new favorites like OBLIVION SONG and GASOLINA, the first collection of SLOTS, new SAGA merch, and the start of our just announced series STELLAR! Jump right in and see what all we’ve got in store for you this June. Let us know in the comments what your most excited for and make sure to tell your favorite retailer to pre-order your copies today!! 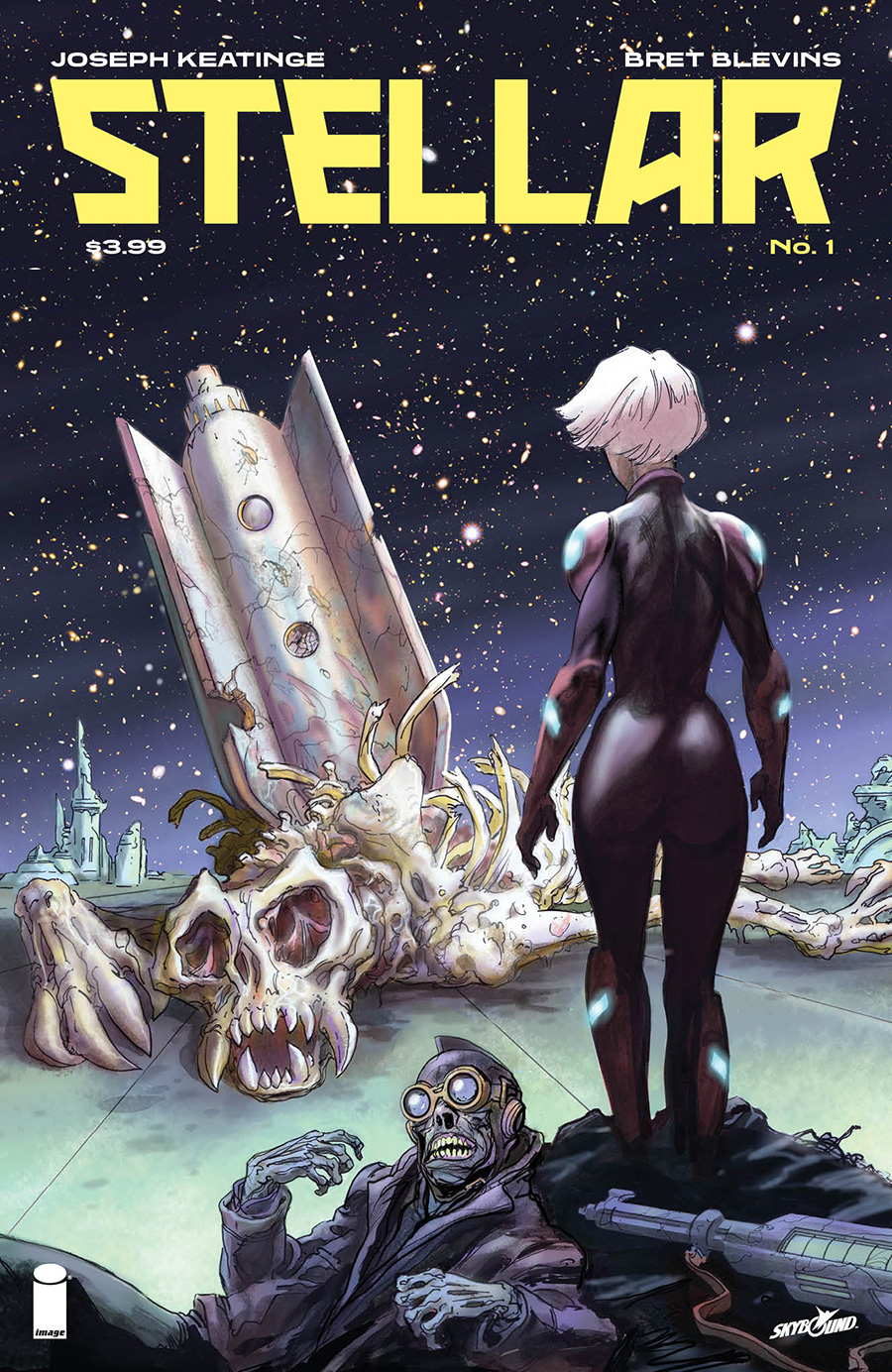 Stellar was taken as a child and transformed into the ultimate weapon, one that would end an intergalactic war. She succeeded… at everything except finding peace.

Reduced to a bounty hunter, she scours the worlds she’s broken, searching for redemption. But there are other weapons loose in the galaxy, who just can’t leave the war behind them. 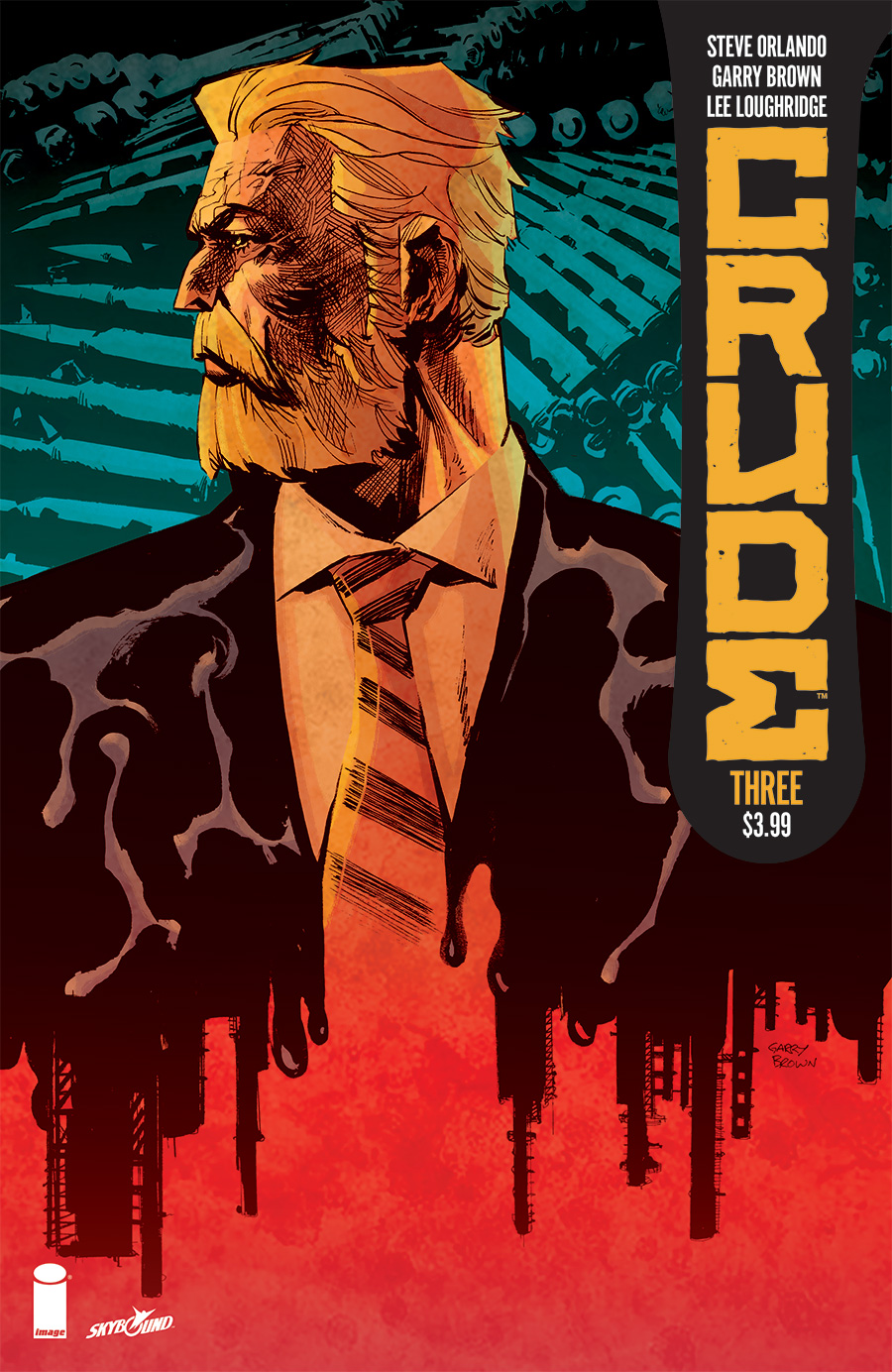 As unrest rises across the city, Piotr Petrovich is caught between factions going to war over Blackstone. But choosing a side is exactly what got his son killed in the first place… 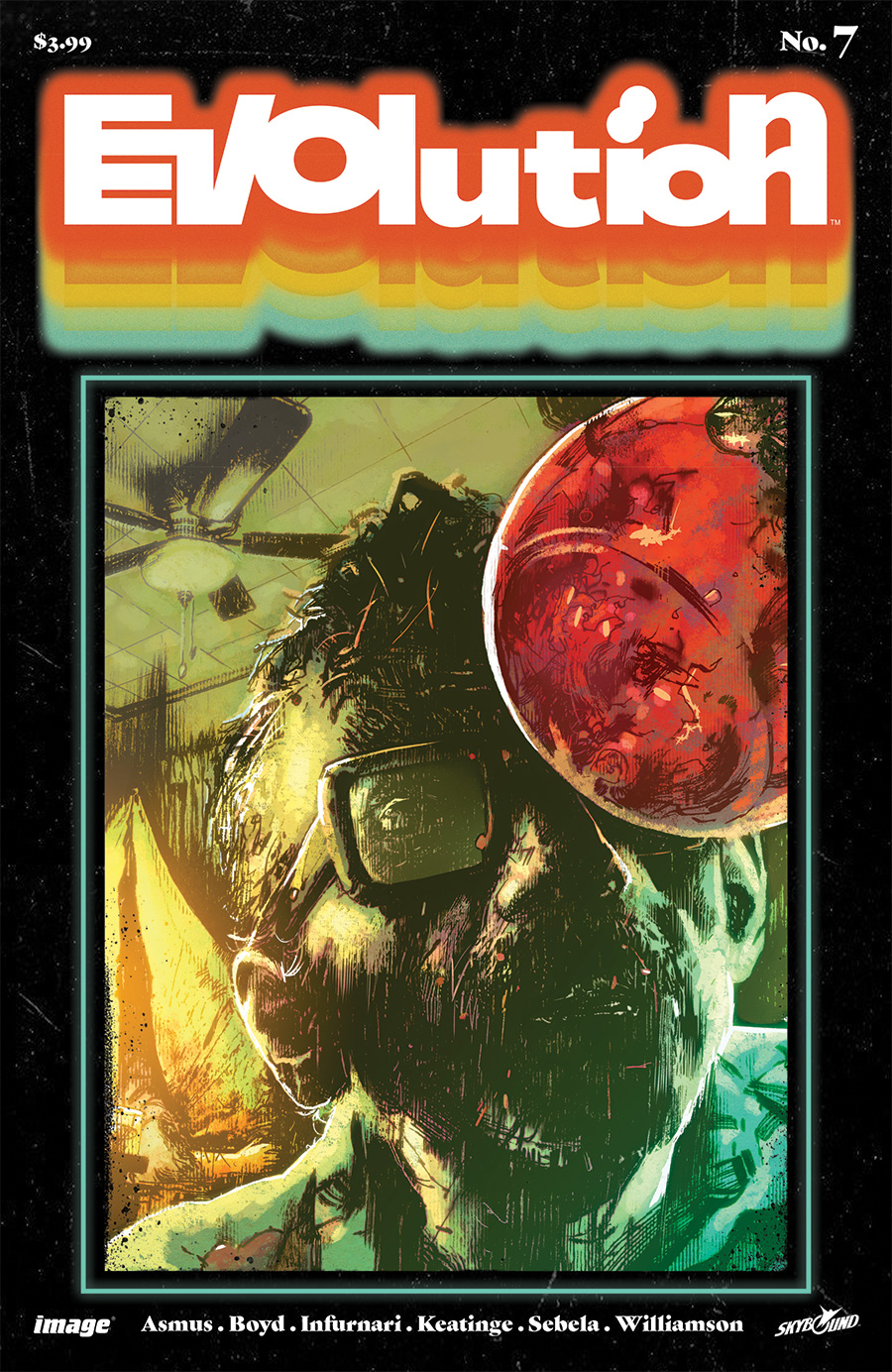 Faced with the fact that humanity’s time—as we know it—is over, Abe crosses a line and becomes less human himself. Meanwhile, Hannah finds answers in a secret facility in Italy, and Claire is caught up in a conspiracy that could endanger her girlfriend. 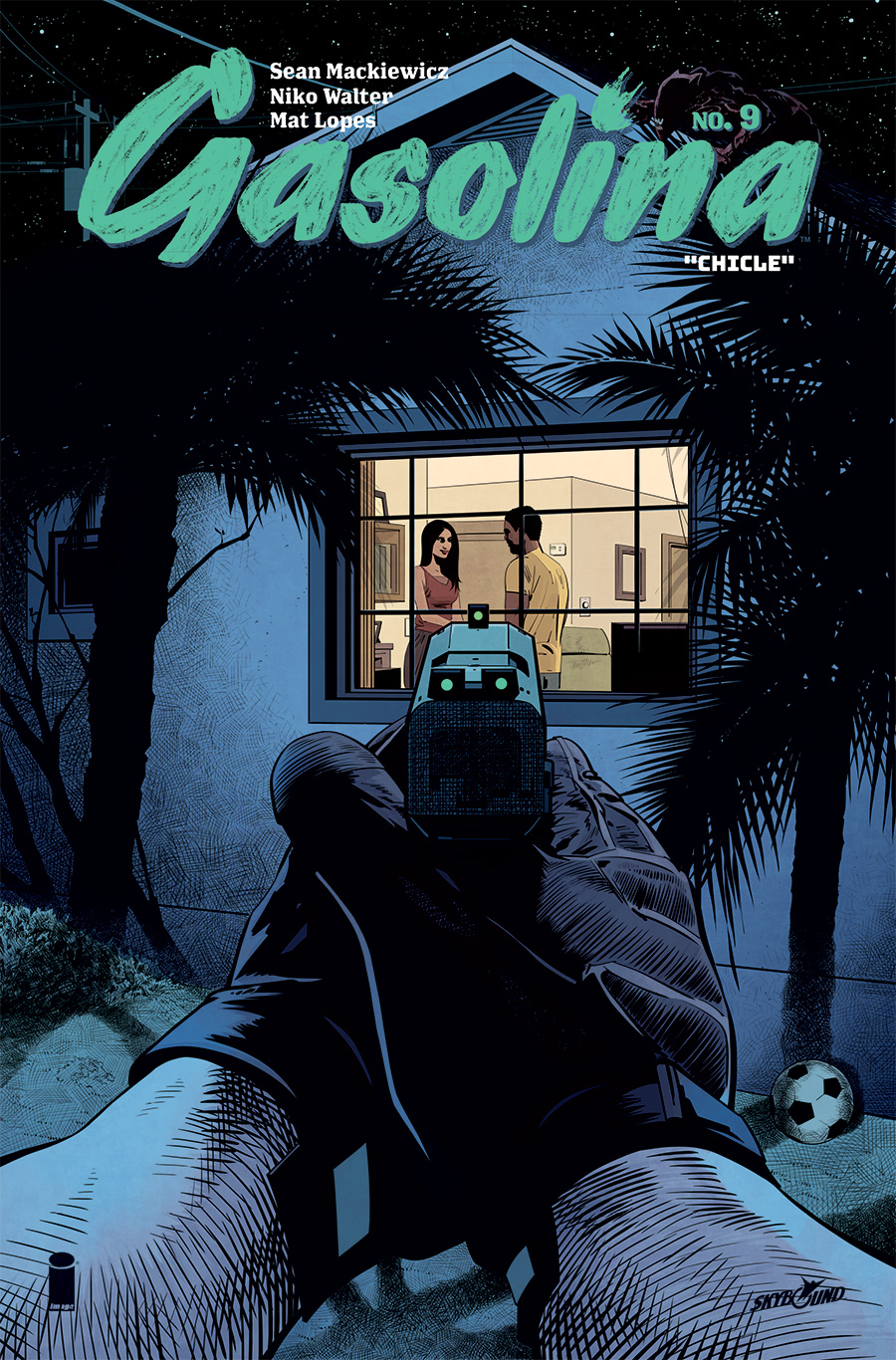 As monsters and mercenaries continue to ravage the towns around them, Amalia and Randy make a life changing decision. Also, Quique gets a dog. It’s pretty cute, when it’s not trying to kill. 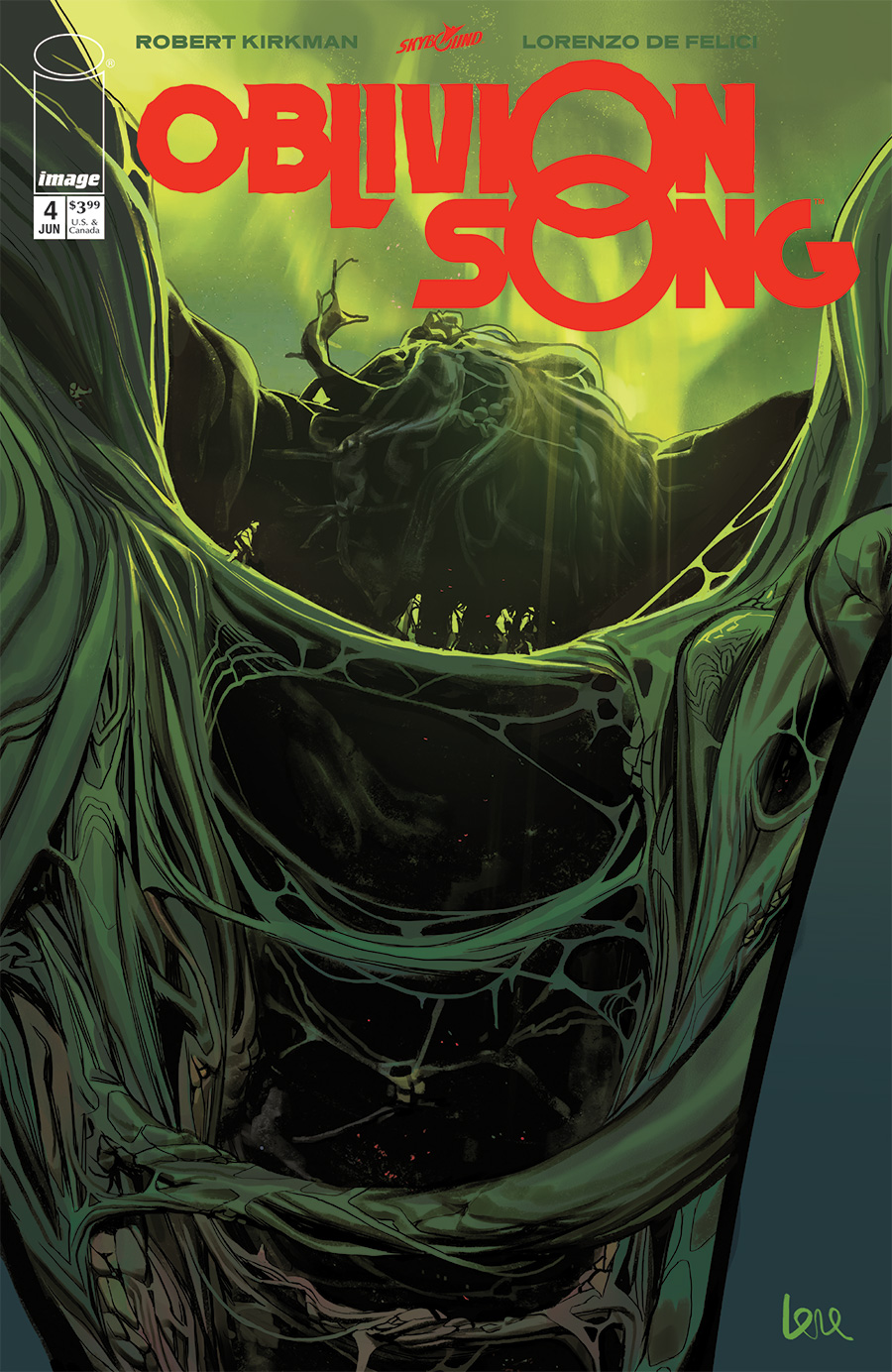 Nathan Cole is taken deeper into Oblivion than he’s ever journeyed before… and what he finds there is astounding. 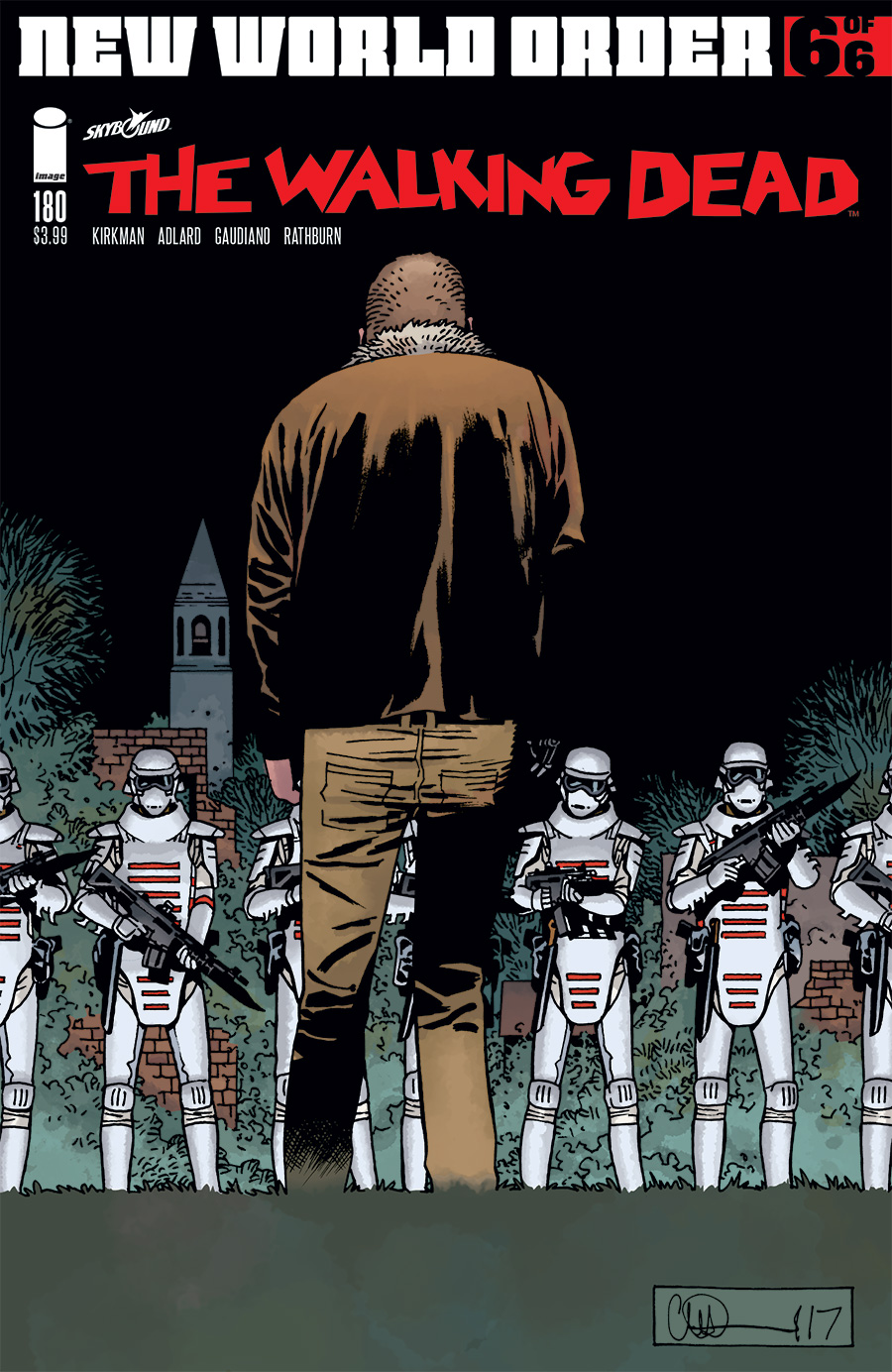 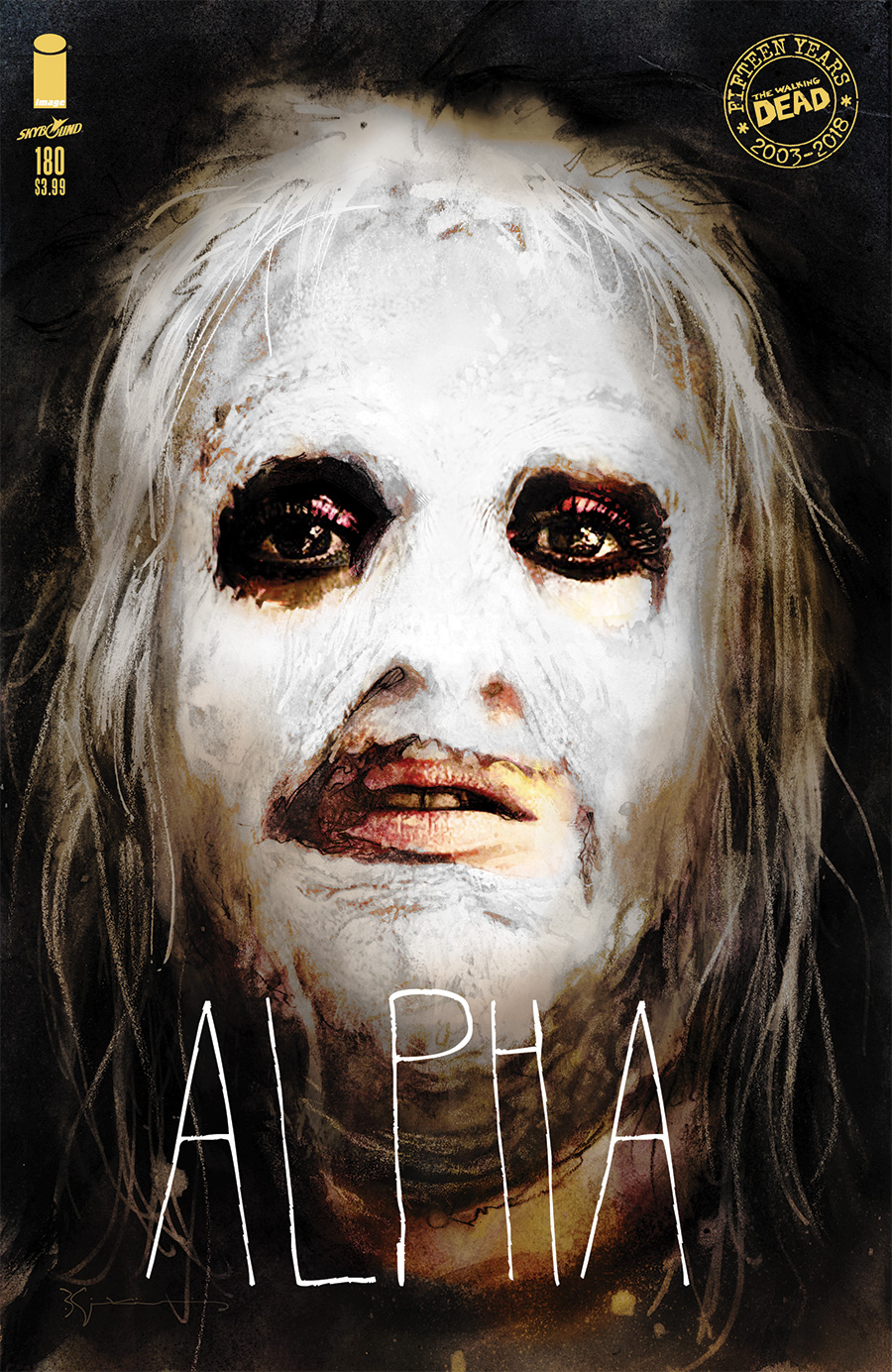 NEW WORLD ORDER PART 6 OF 6
Rick Grimes comes face to face with the Governor of the Commonwealth. 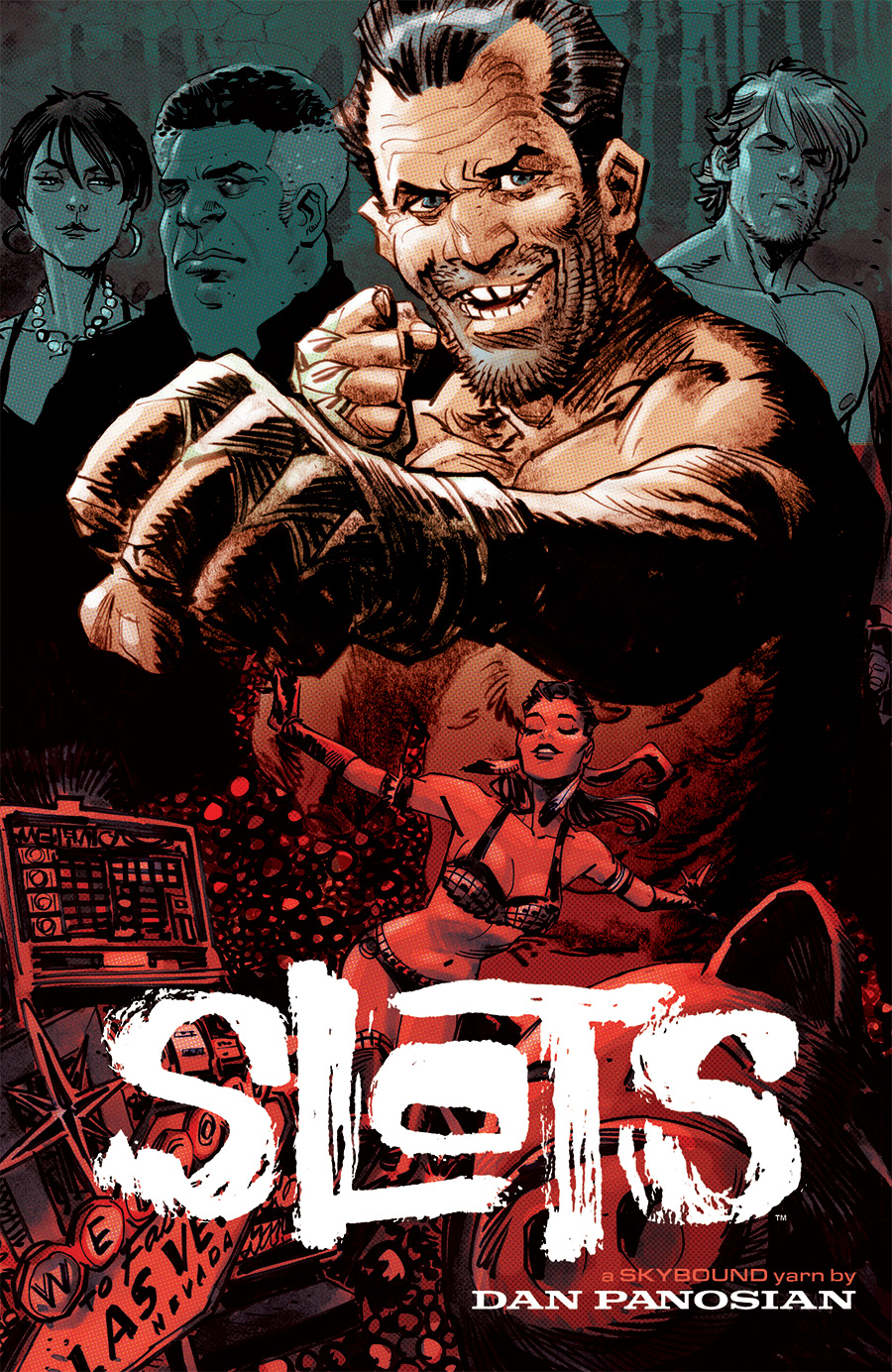 You can say this about the life of Stanley Dance: he did it his way. Unfortunately, his way never took getting old into account. Now, the former boxer is on his last legs, looking for redemption… but he’ll settle for going down swinging.

Roll the dice with superstar artist Dan Panosian as he creates a bold and breathtaking vision of Las Vegas, where everything old can become new, and superstition influences just how the chips fall. 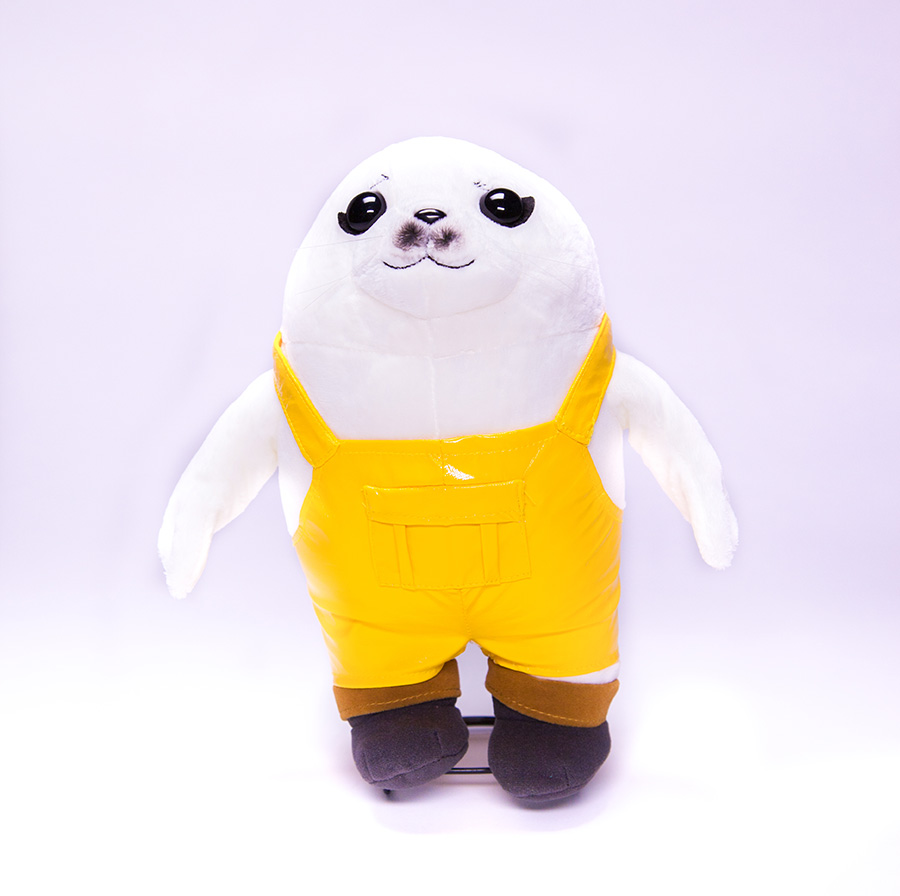 Battle At The Hilltop Teased In New Walking Dead Images