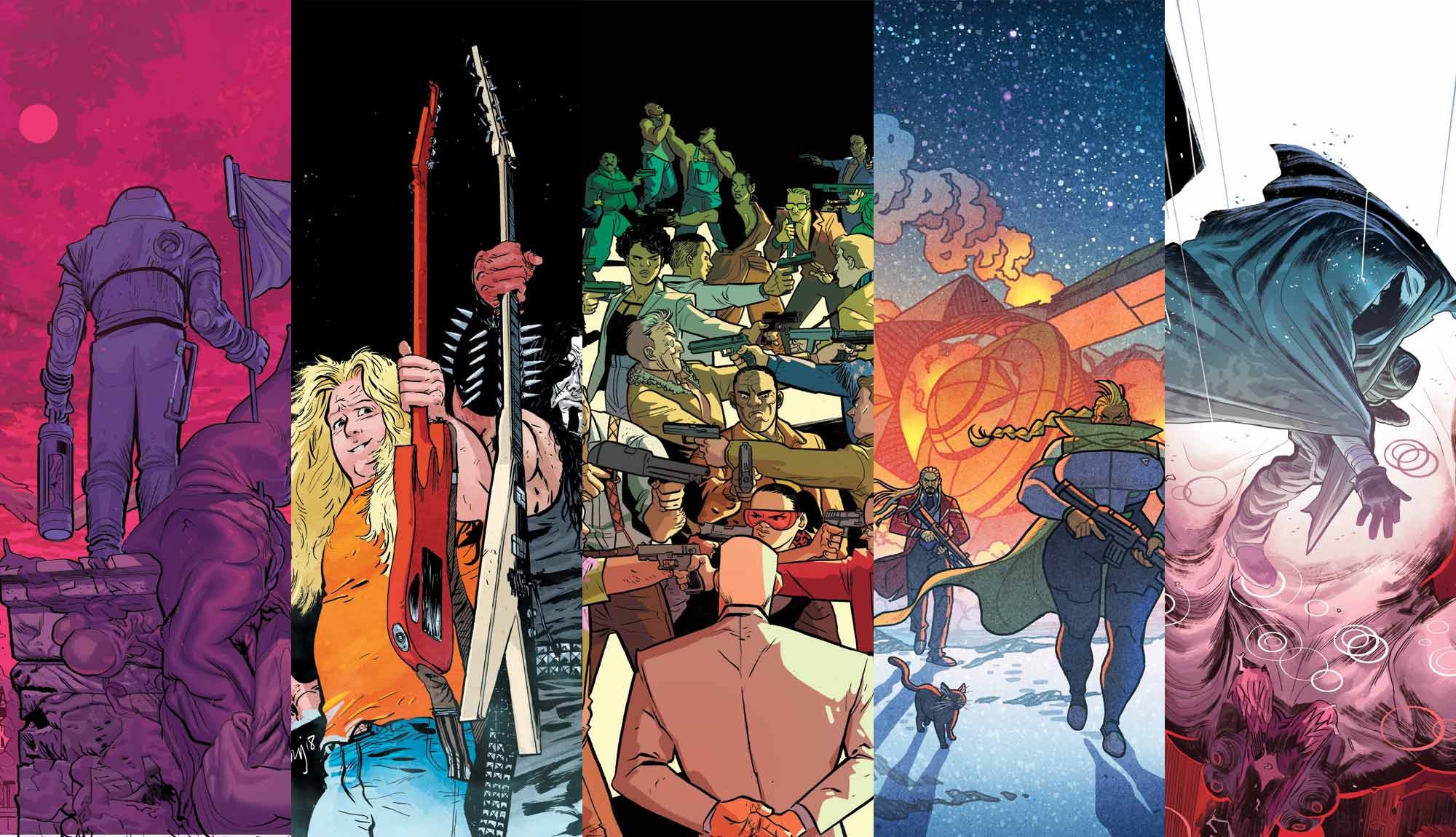 Hey there, Skybounder! We’re getting ready to head out to Emerald City Comic Con this week but before that, we wanna let you know about the awesome comics coming your way this week! ASSASSIN NATION, OBLIVION SONG, OUTER DARKNESS & MURDER FALCON are all new Wednesday. Check out previews of these great new issues below and don’t miss them at your local comic shop or online! 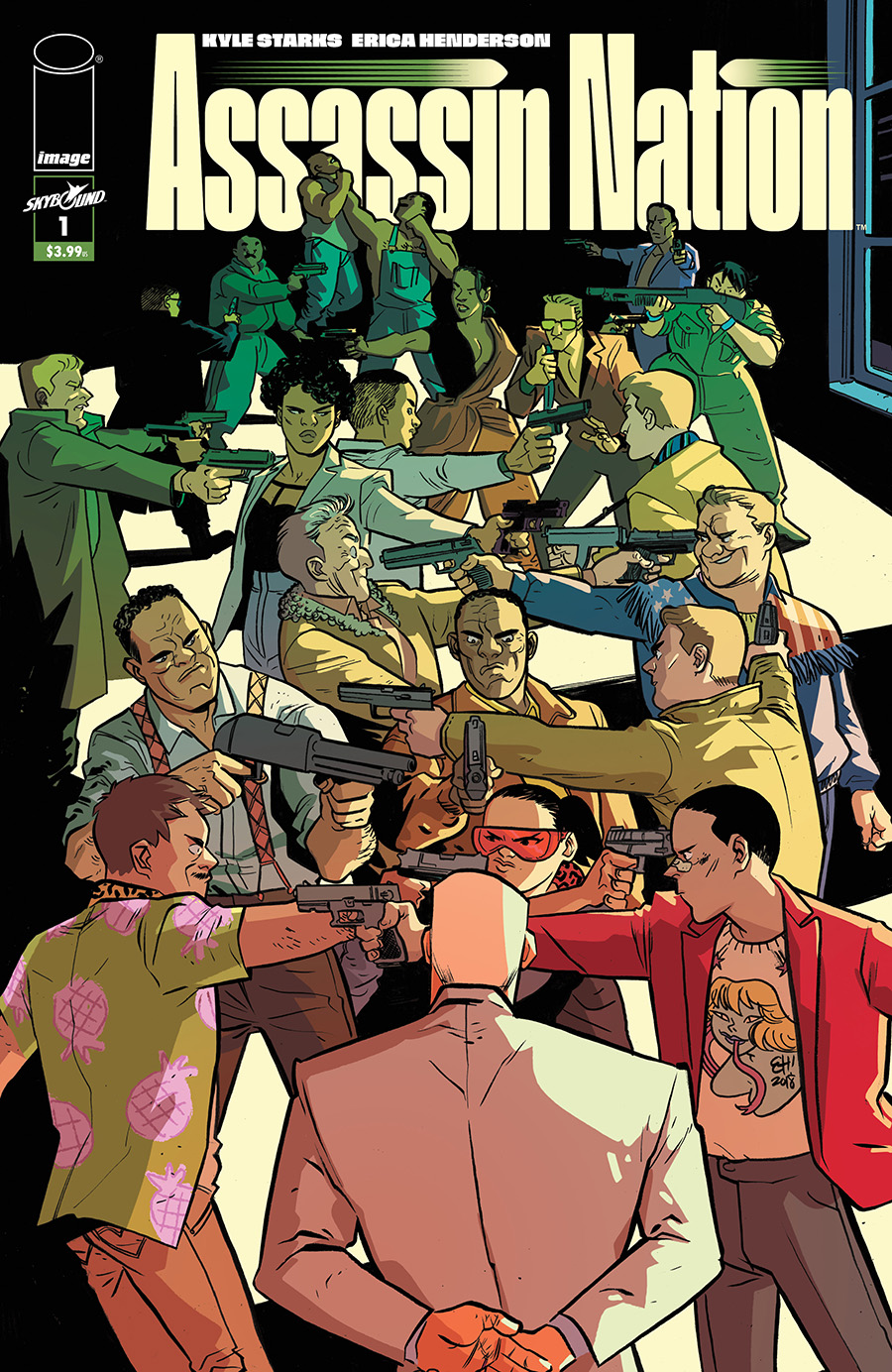 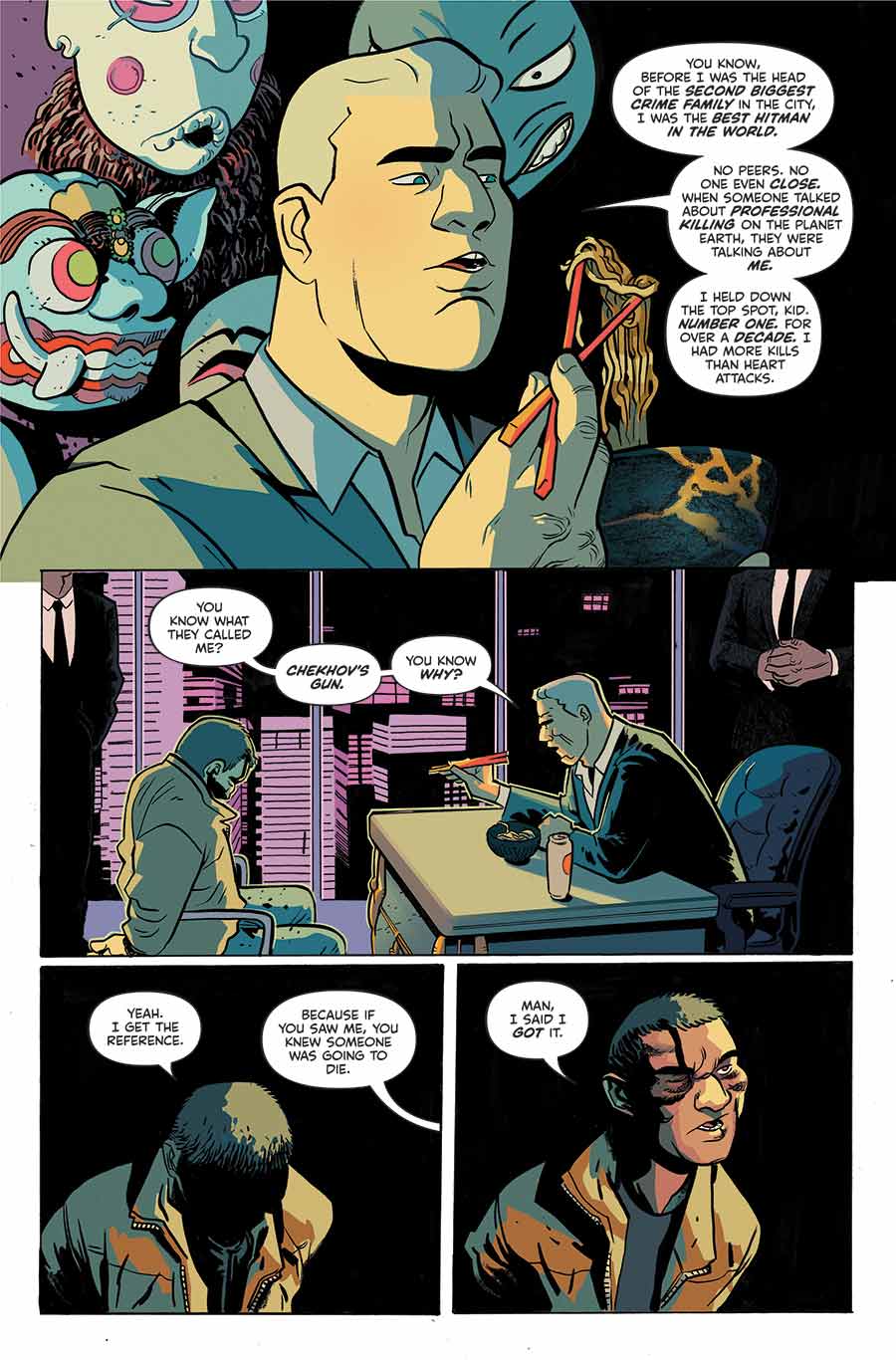 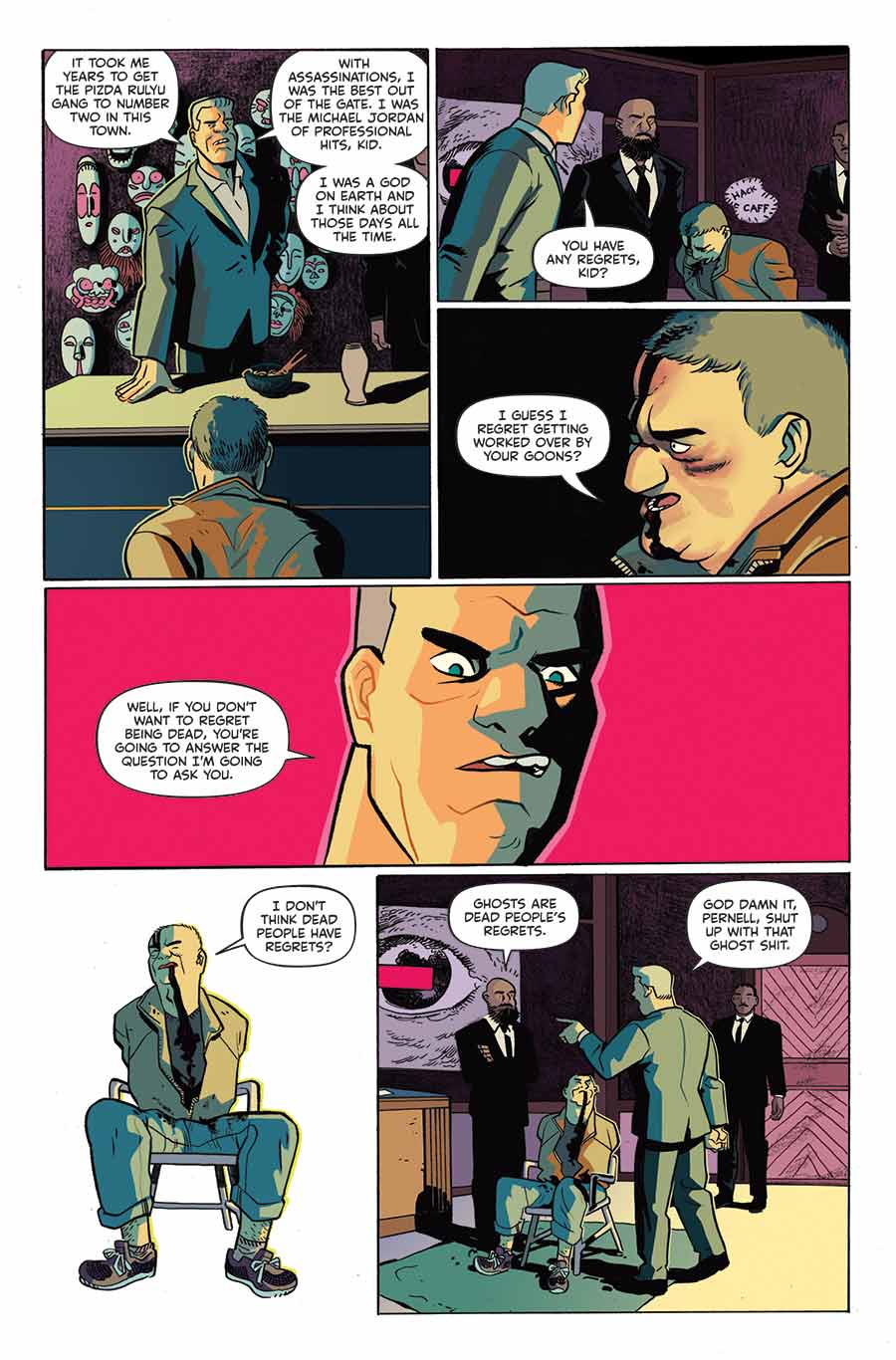 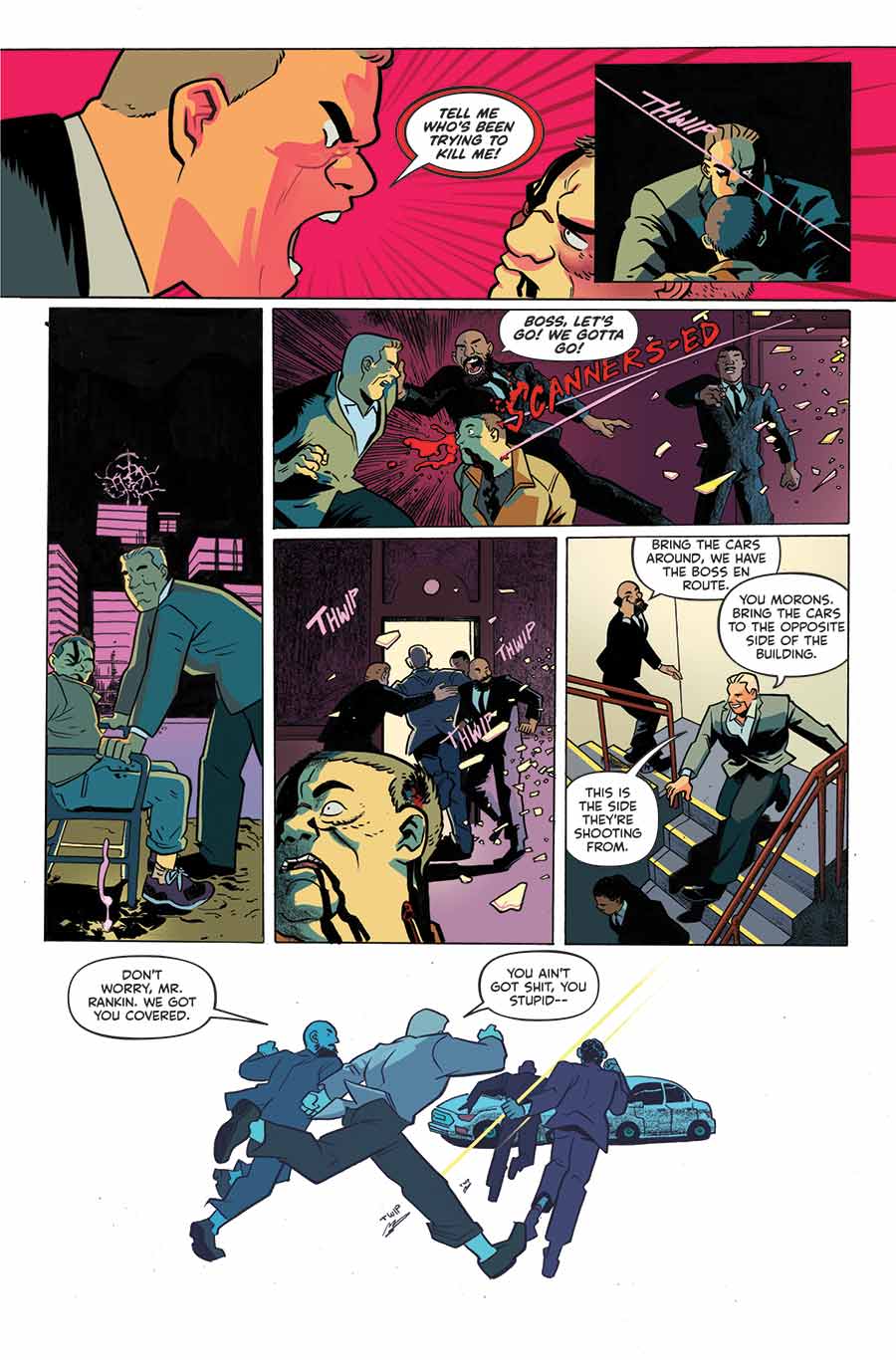 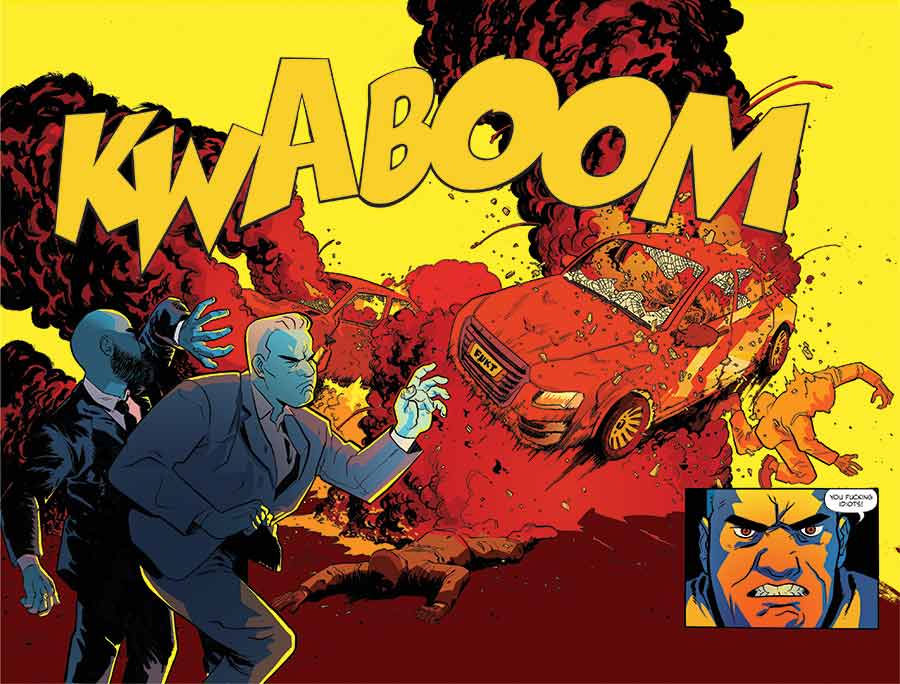 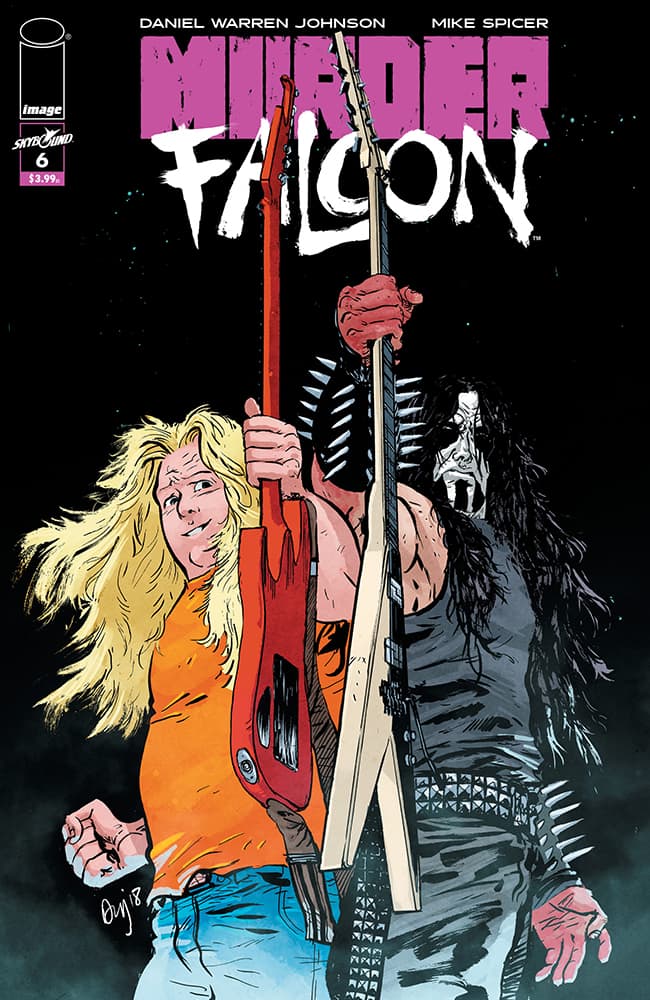 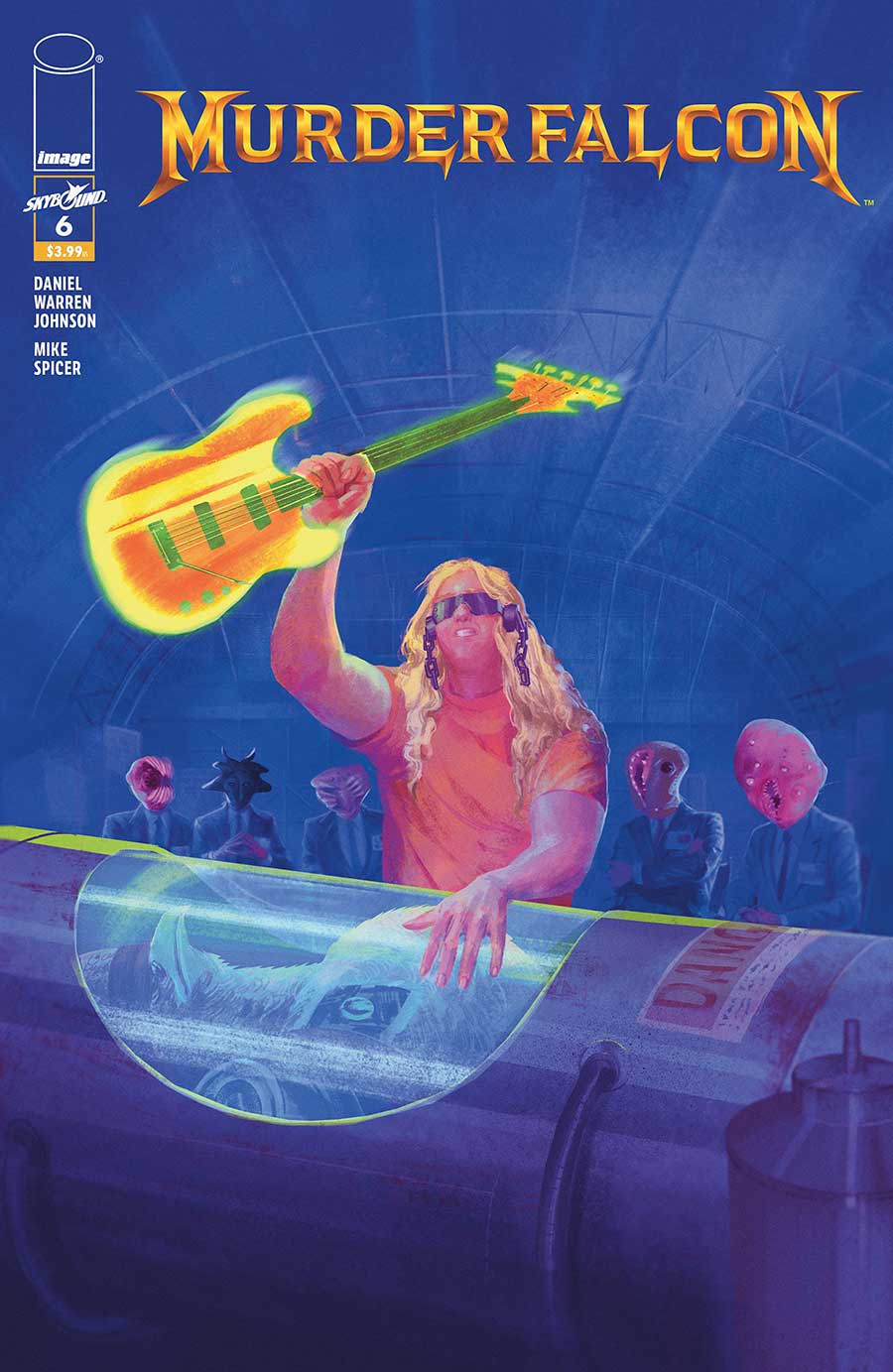 For those about to shred, we salute you! Magnum Khaos is one step closer to enslaving our planet, and the only hope for Brooticus to fight on lies within their newest member of the band! 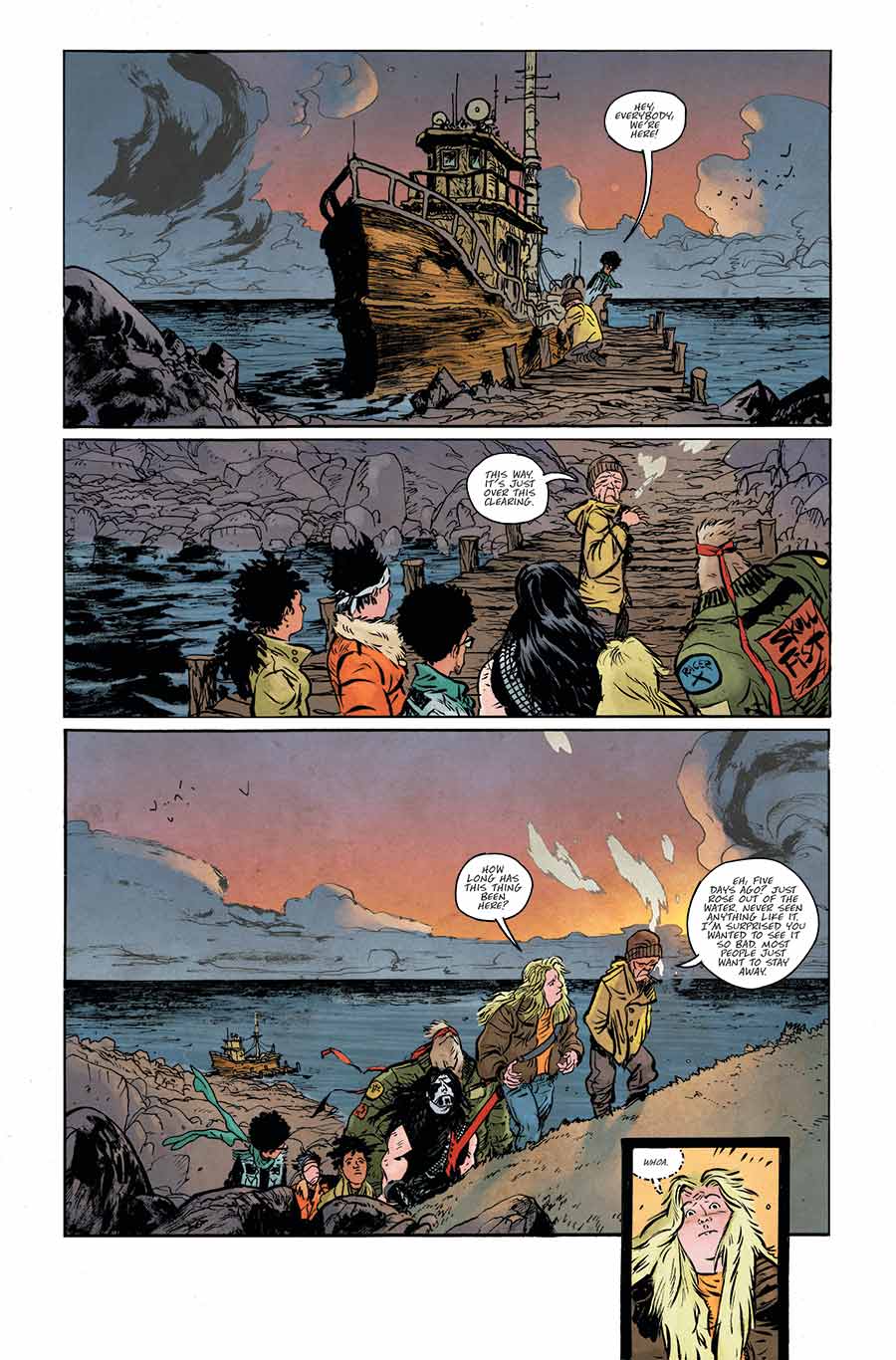 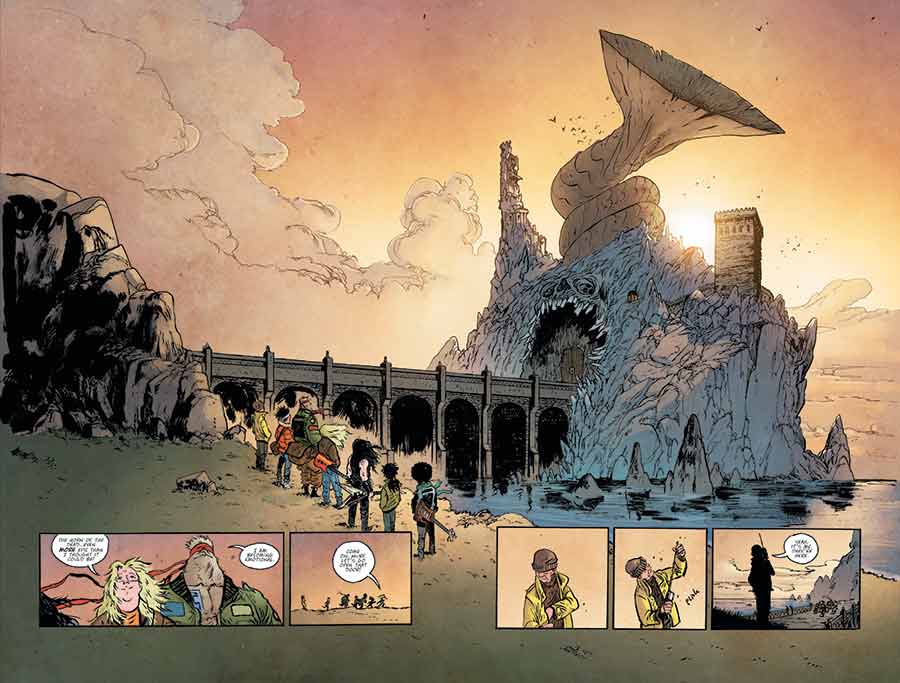 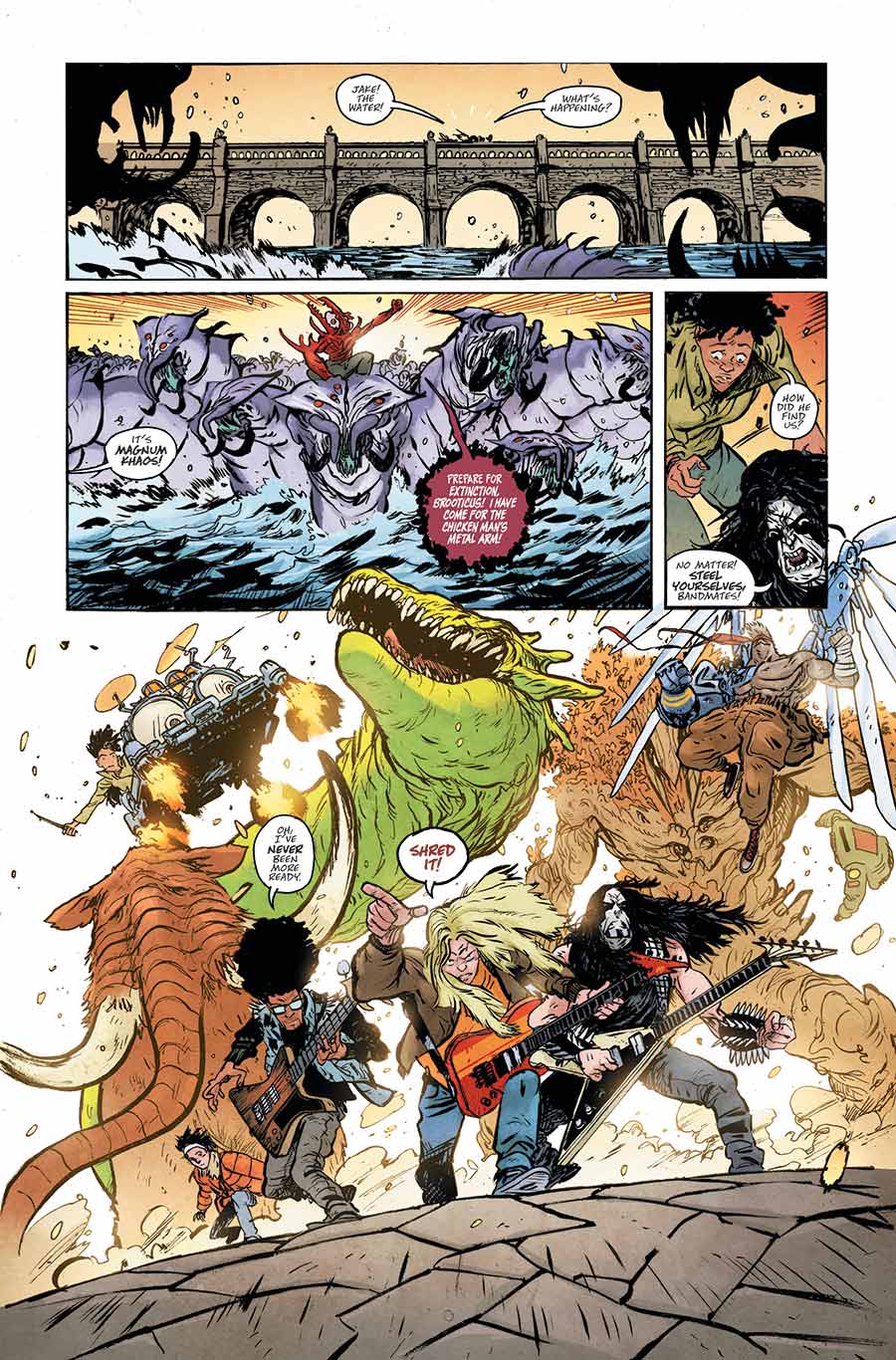 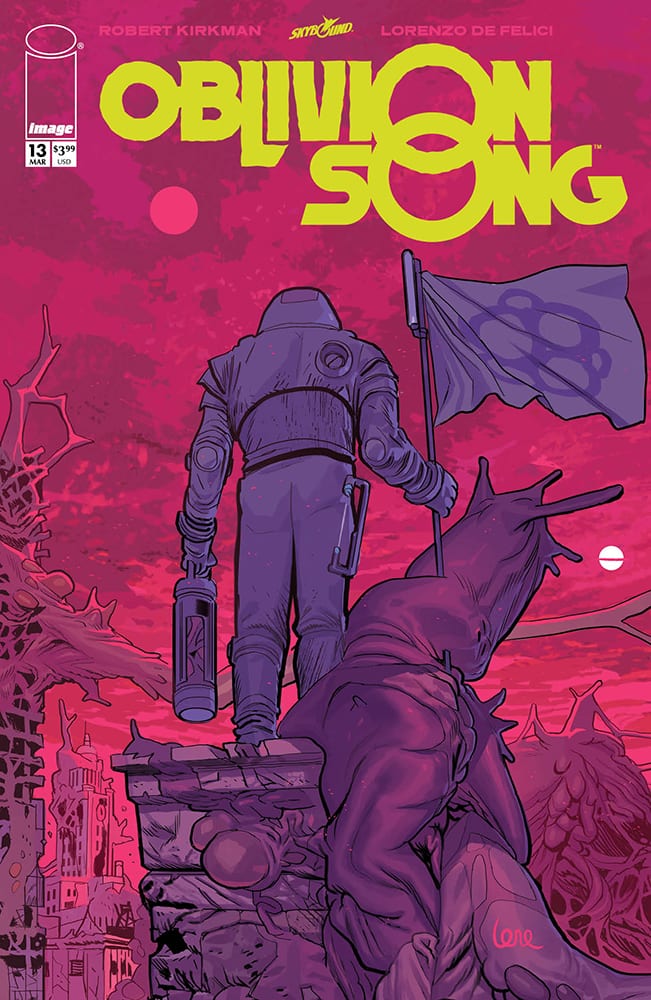 In the wake of the world’s SECOND transference event… everything is different now. 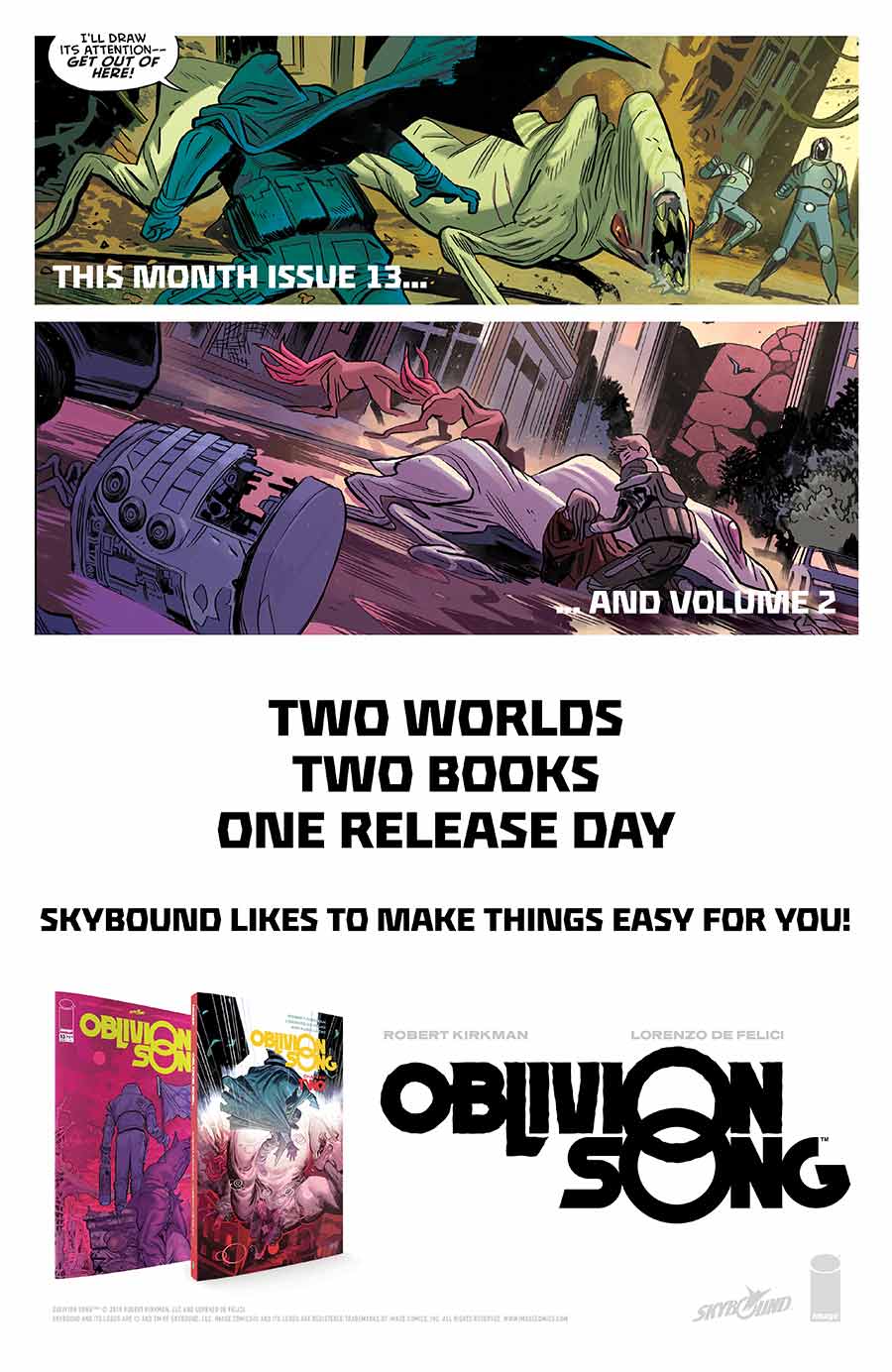 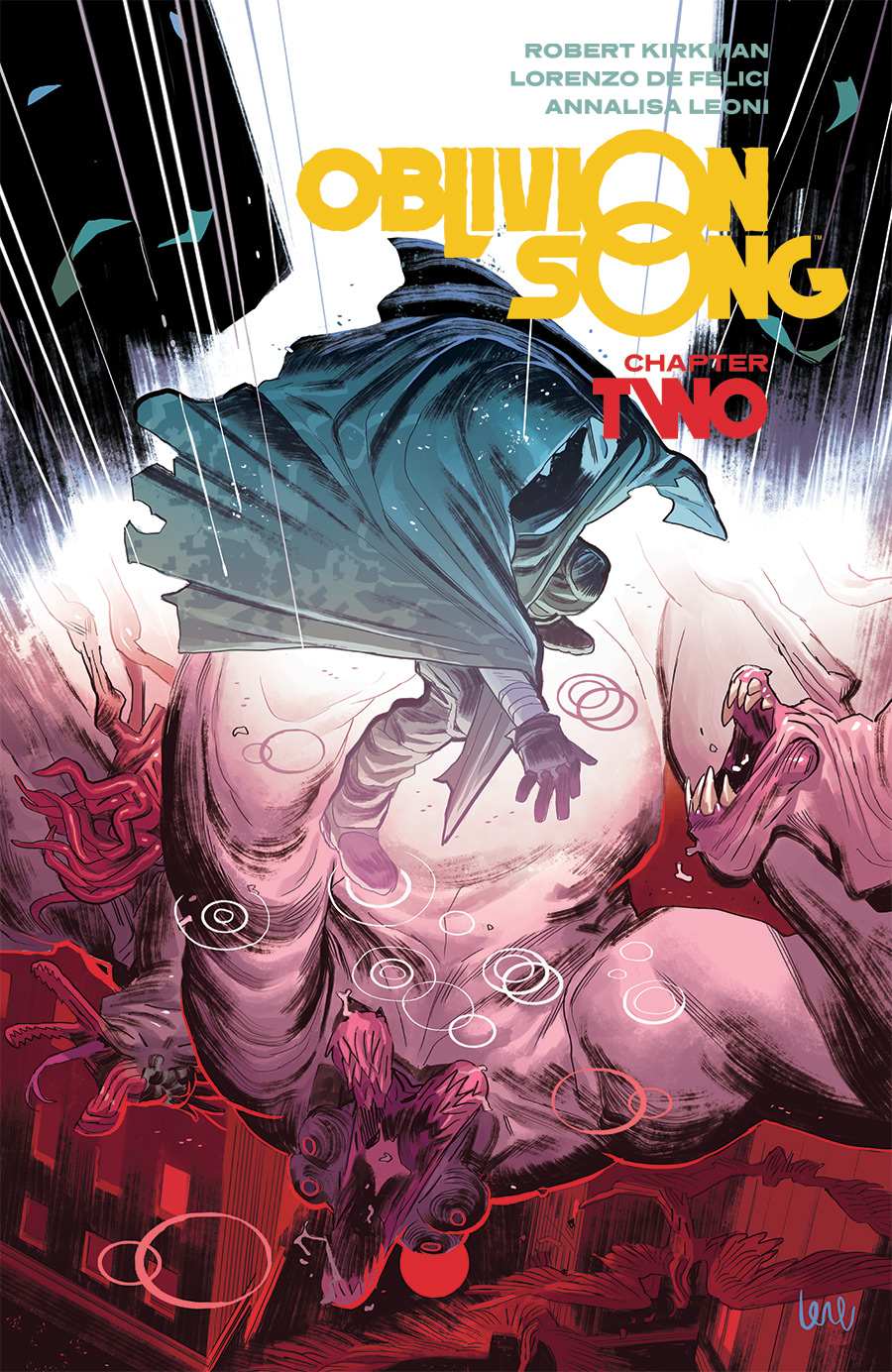 Nathan Cole’s world comes crashing down around him. For the sake of two worlds, he must pick up the pieces and carry on. 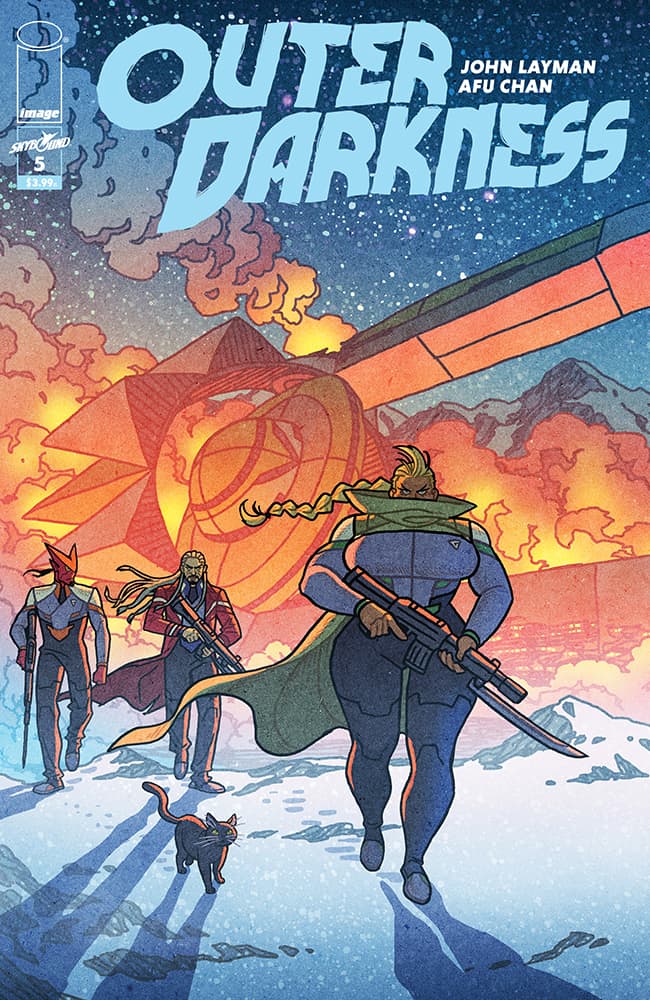 After The Charon crash-lands on a frozen planet, the crew is forced to fight together or die alone. Unfortunately, there’s a demonic betrayer in their midst… and something even worse lurking beneath the snow and ice. 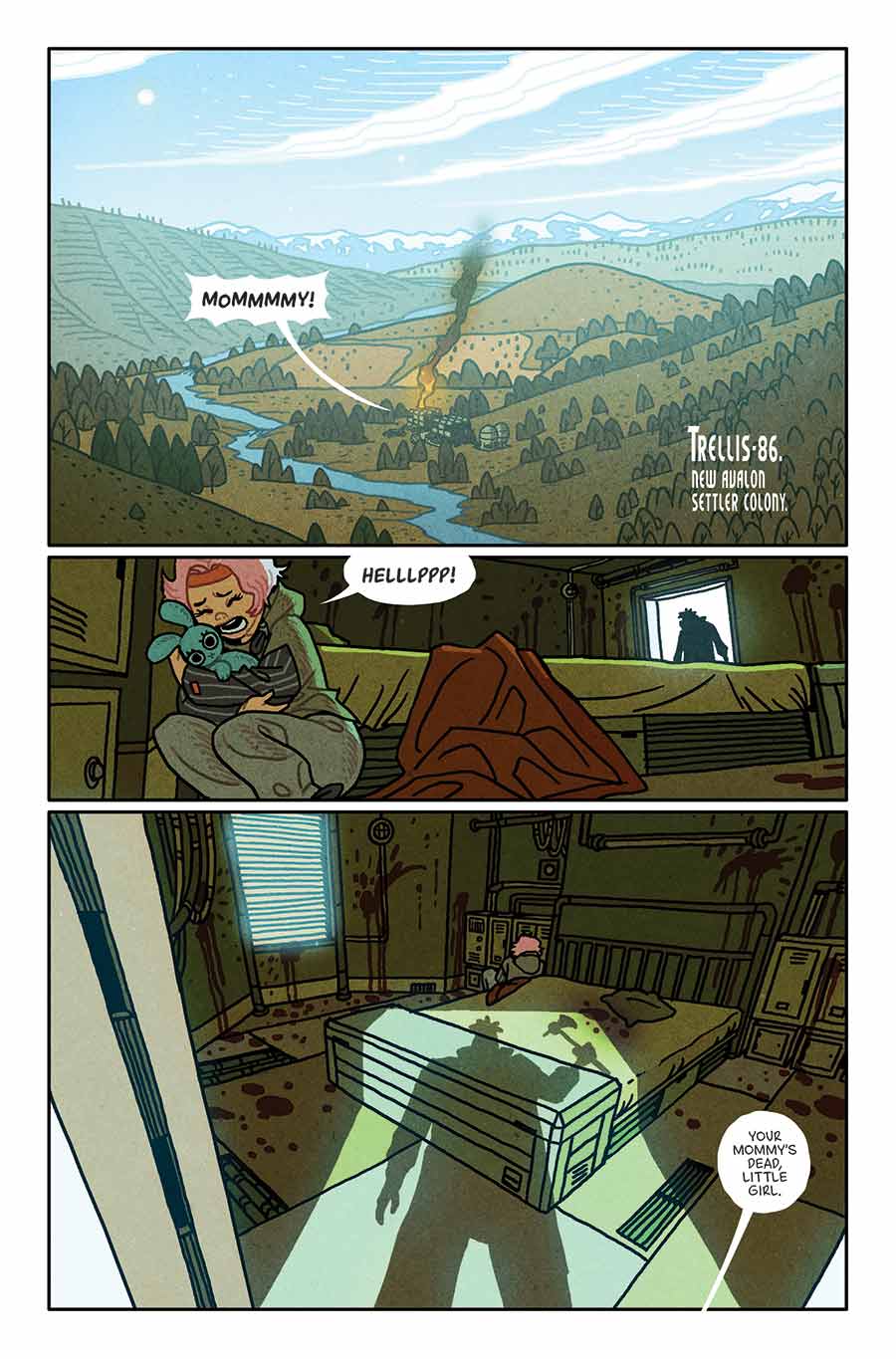 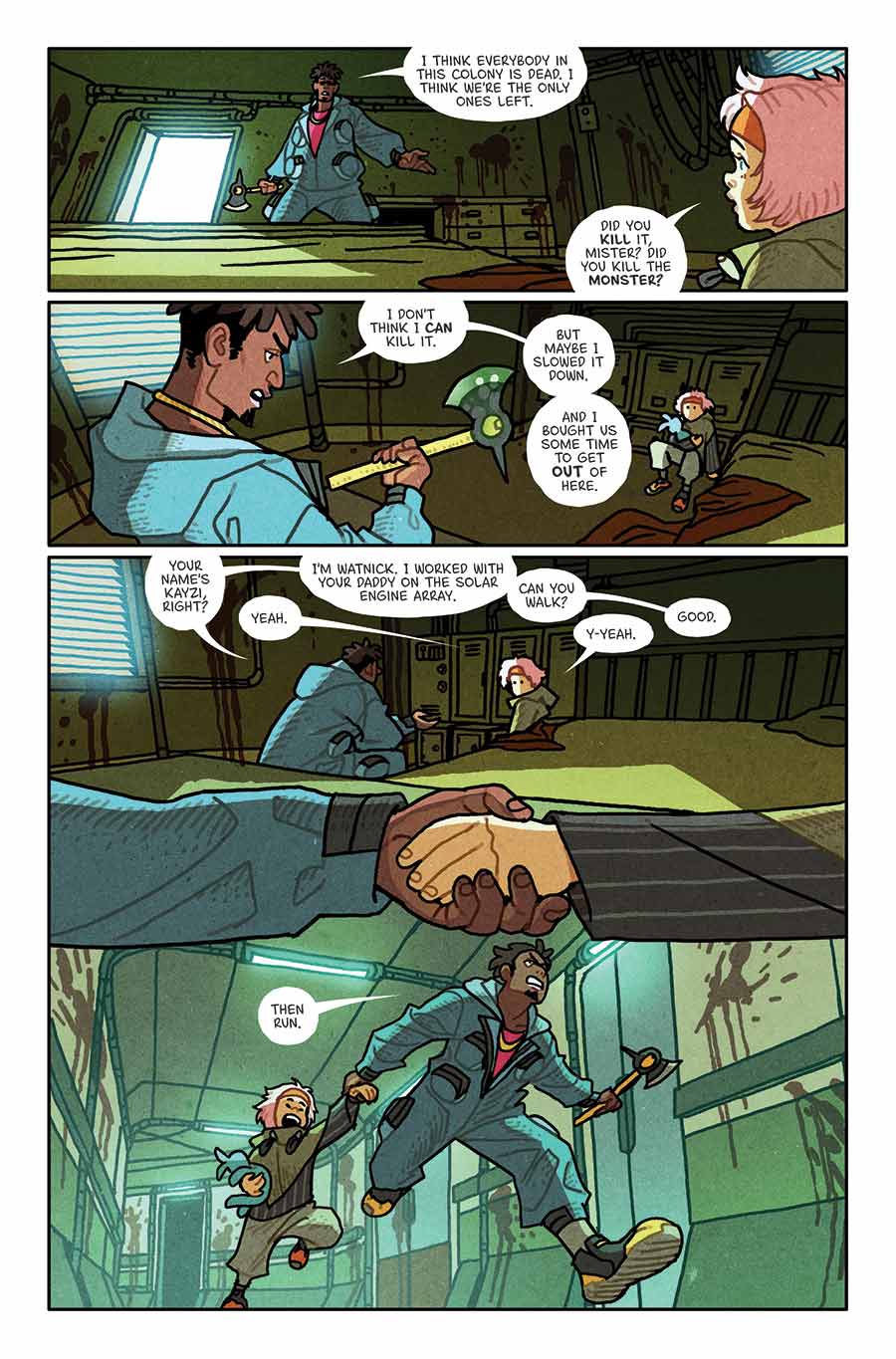 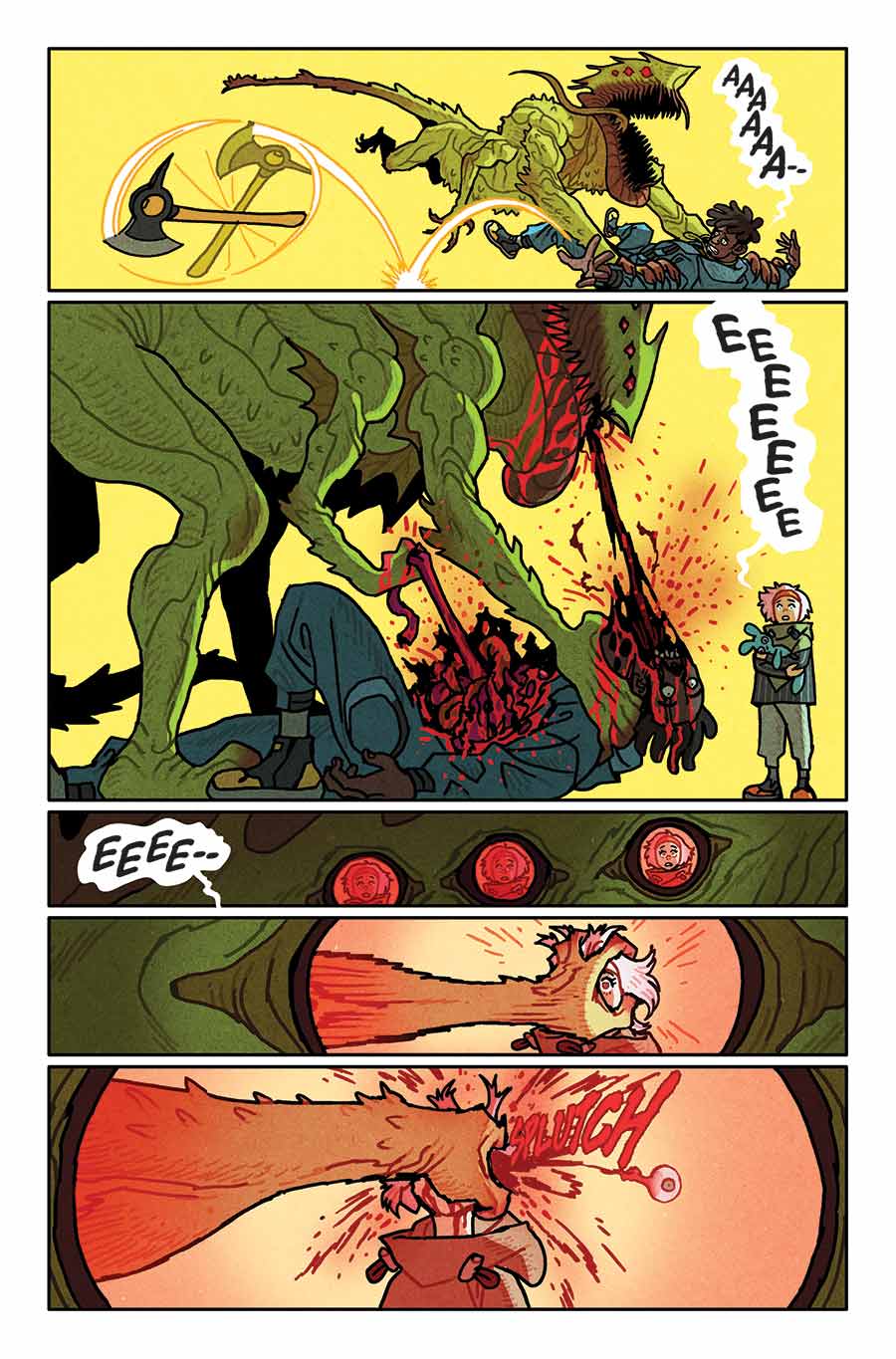 Ryan Hurst Says It Was "Meditative" To Walk Among The Walkers 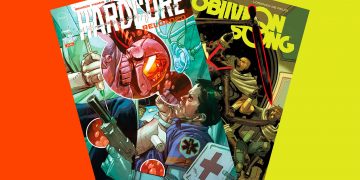 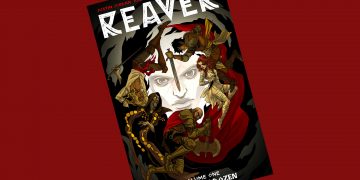 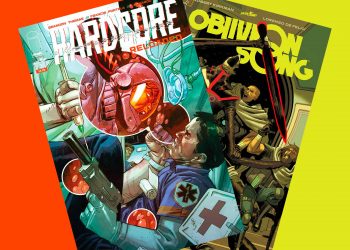 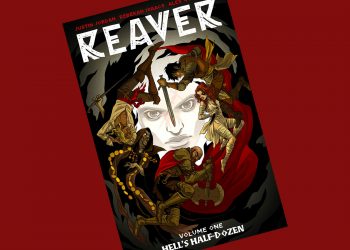