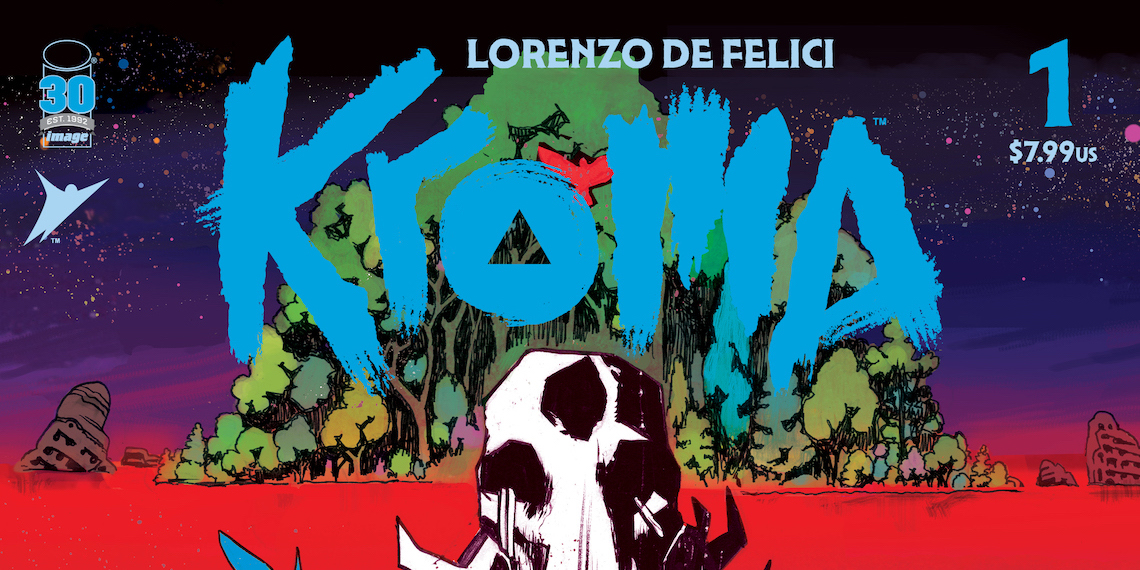 “Kroma is a heartfelt, soulful achievement,” said Harren. “Absolutely stunning art and a story that will linger long after you read it. My highest possible recommendation!”

Click below to check out all of the covers! 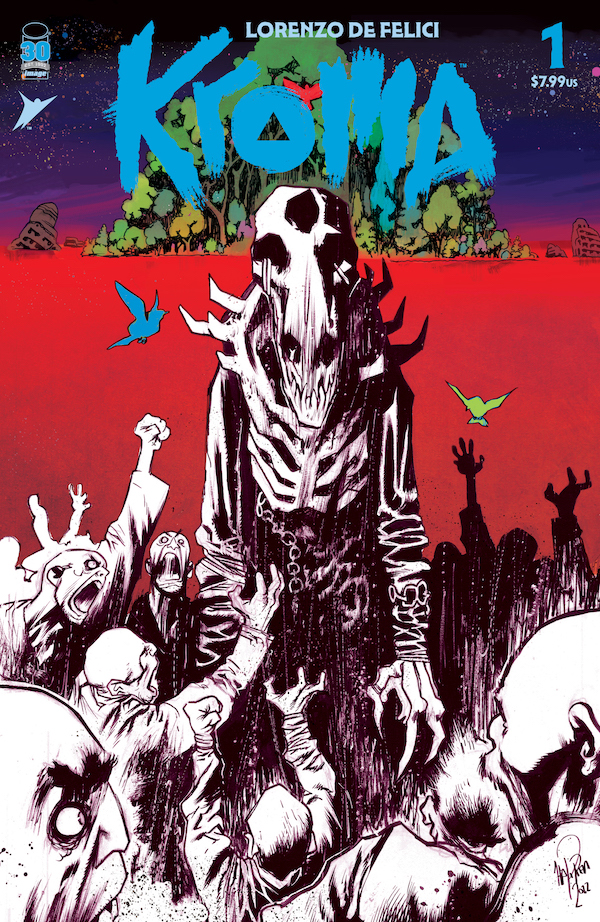 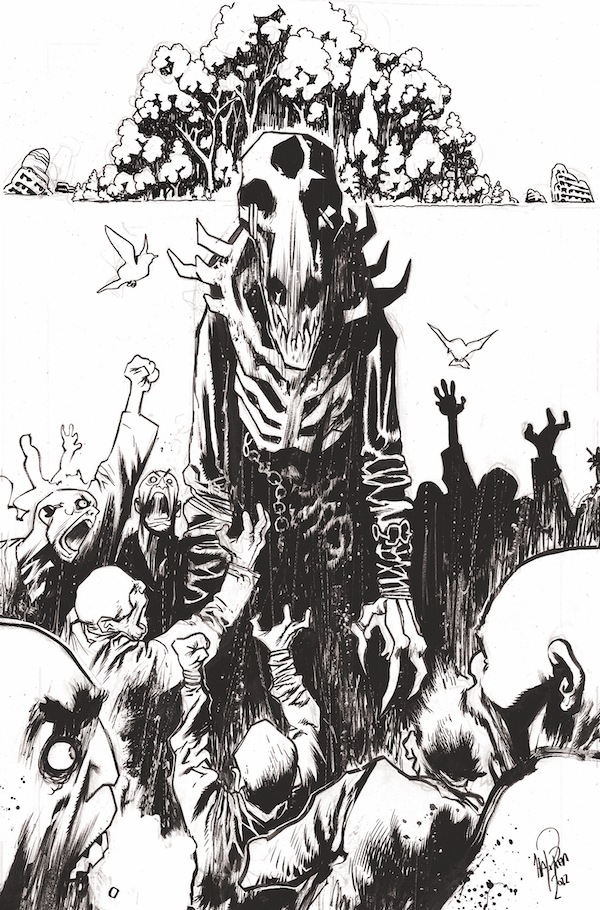 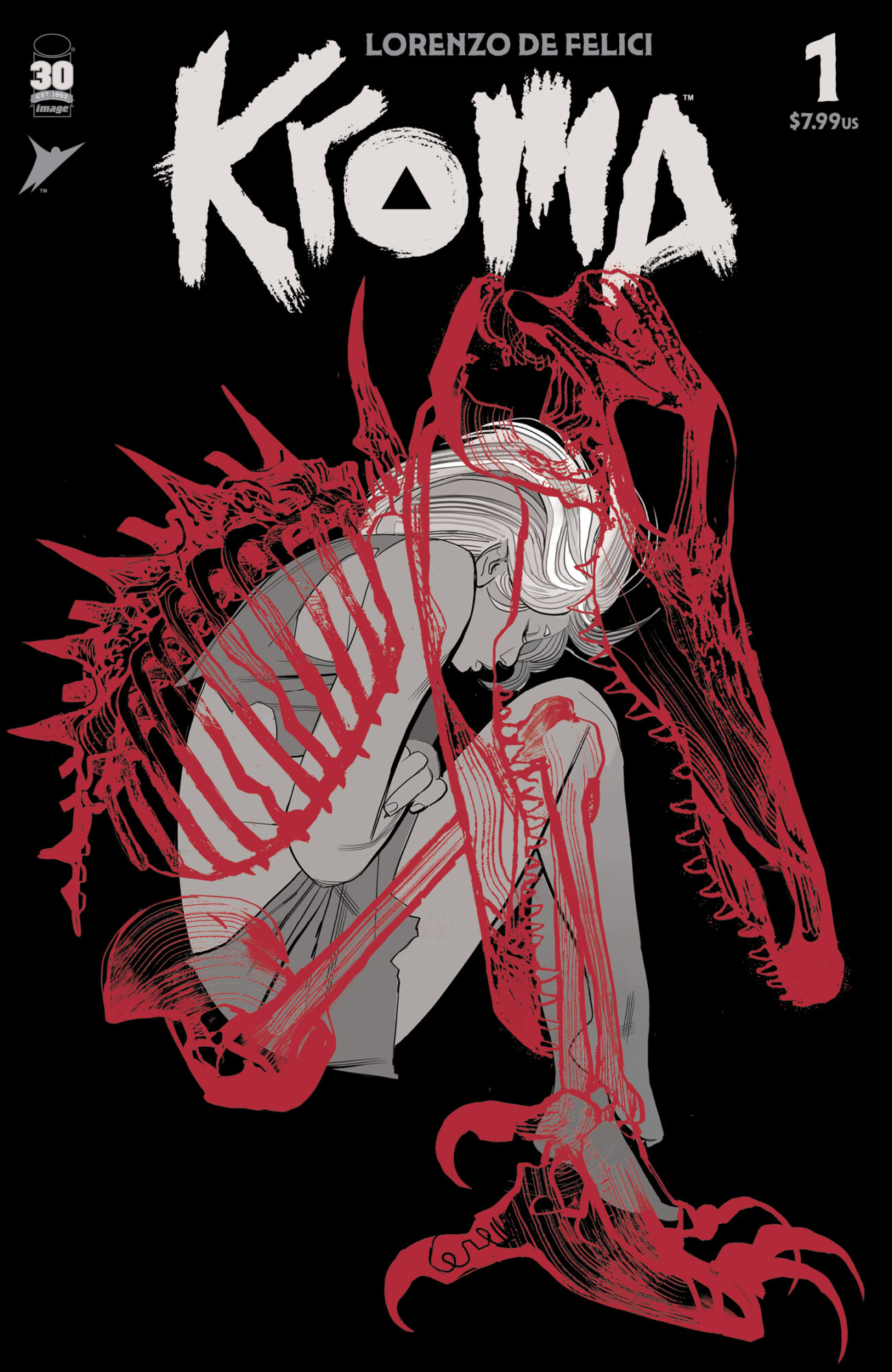