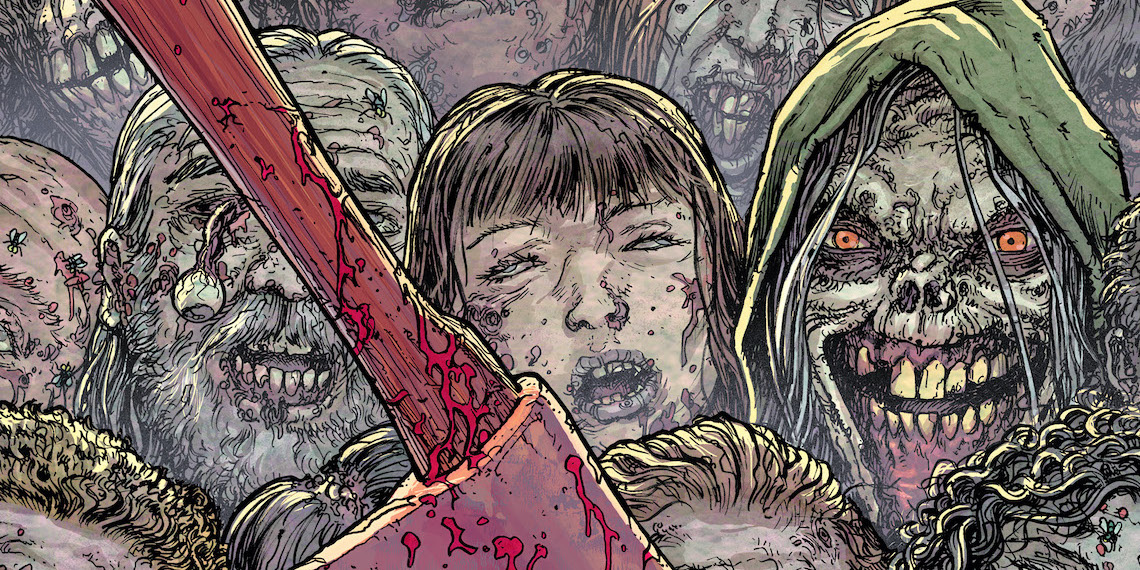 First, Kyle Starks (I HATE THIS PLACE) and Fran Galán (Lucky Devil) deliver the story of a ragtag group of kids who hunted a nest of vampires in their neighborhood…and the one who lived to tell the tale.

“It’s an honor and a privilege to get the opportunity to work with a franchise as legendary and iconic as Creepshow,” said Kyle Starks. “I believe we’ve continued with our story its legacy of spooky greatness and timeless creeps.”

“As a kid I watched both parts of the movie Creepshow countless times. I loved being scared with their stories, the animated scenes, the clear reference to the world of comics,” said Fran Galán. “Kyle’s story maintains the purest essence of those stories and drawing it in my mind has evoked that happy time. I hope you have as much fun with it as I did drawing it.”

Then, Henry Barajas (Helm Greycastle) and Dani (Detective Comics, Coffin Bound) drop a hellacious tale of a fallen luchador who will do anything to claw her way back to the top!

“Growing up, my family told me horror stories like La Llorona and El Cucuy. Now I get to pass this tradition down and scare a new generation,” said Henry Barajas. “It’s a dream come true to work on Creepshow with Dani. I just want to tell a story that would make the late, great Bernie Wrightson proud.”

“Creepshow was one of the shows I would watch feverishly with my family growing up in Greece and only now do I realize how it has affected parts of my tastes and likes growing up,” said Dani. “I’m wishing I could visit my younger self and let her know that she’ll be collaborating with Henry Barajas on a cool Creepshow story sometime in the future!”

In addition to the main cover by Chris Burnham, Creepshow #4 comes with a stacked lineup of variant covers, including a cover by Dani and a 1:10 incentive cover by Vance Kelly.

Creepshow #4 (of 5) will be available at comic book shops and digital platforms including Amazon Kindle, Apple Books, comiXology, and Google Play on Wednesday, December 28, 2022. 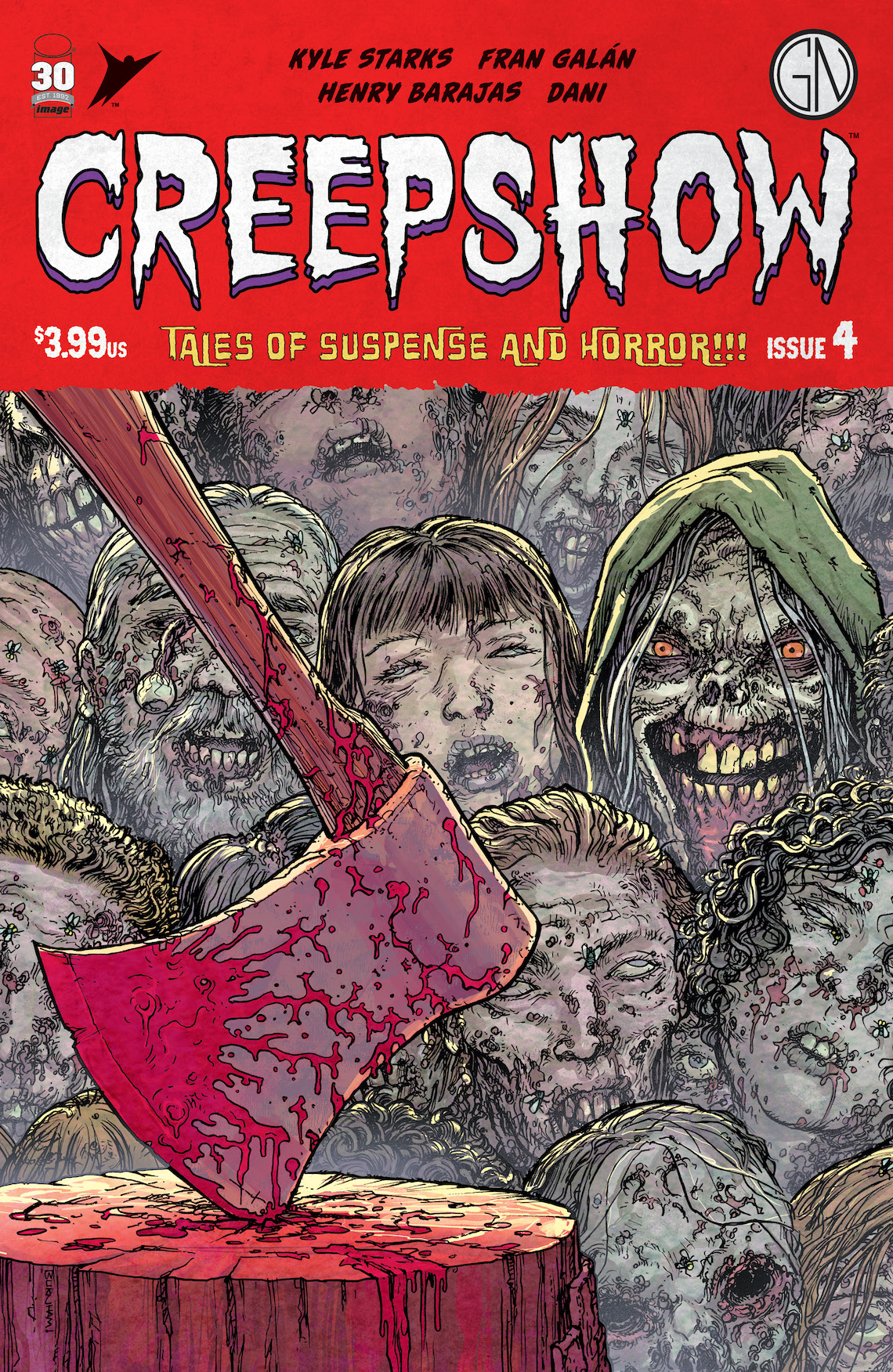 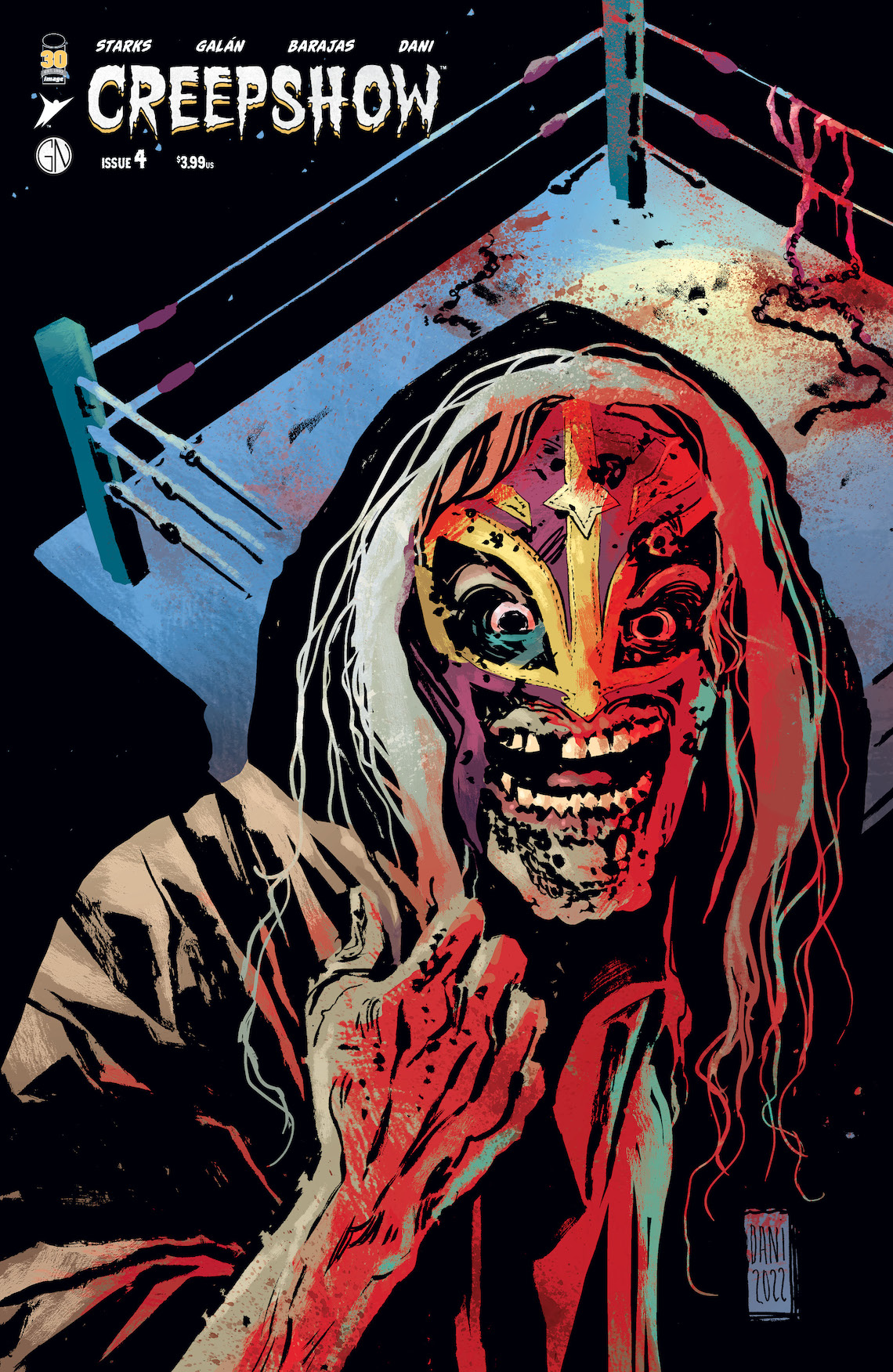 ‘Dark Ride’ Trailer: Admit One to Devil Land, the Scariest Place on Earth 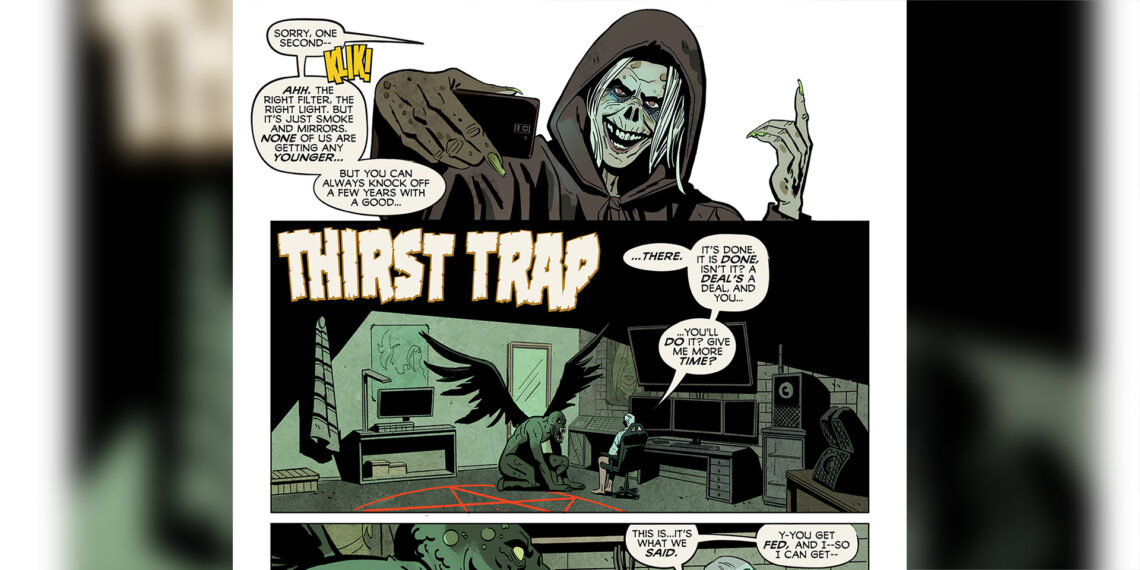 “If you are looking for snapshot horror, Creepshow is the place to go.” - ComicBook.com  “Entertaining, dark, and unpleasant, a post-modern take on the old E.C. Comics ‘preachies.’” - Major... 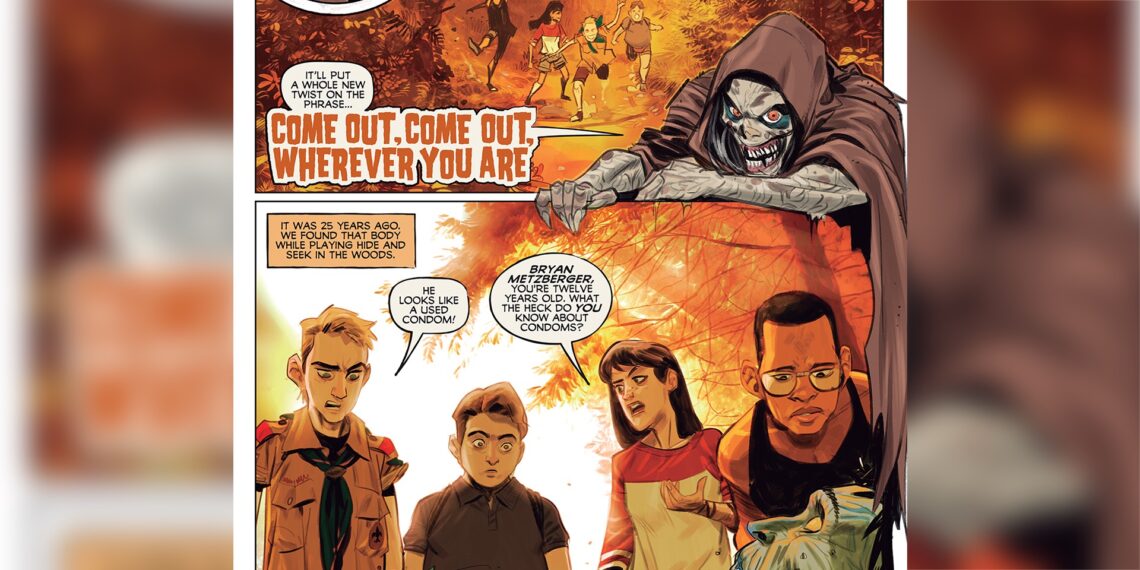 “Horror fans in need of thrills, laughs and all-around creepiness owe it to themselves to pick up a copy of Creepshow immediately.” - Screen Rant    “The essence of the retro... 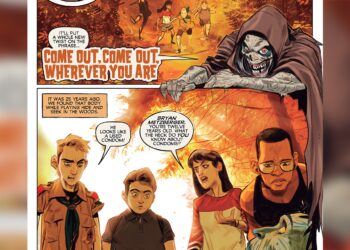 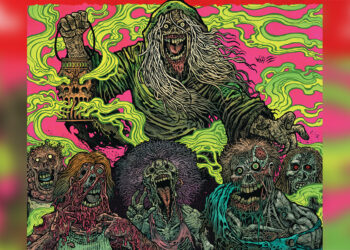 "The horror fix that fans of the Shudder anthology series have come to expect and appreciate." - CBR "This is... 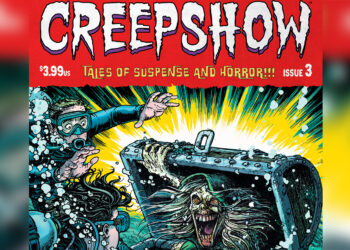 Today Skybound revealed a first look at Creepshow #3, the latest issue of the hot new comic book anthology based... 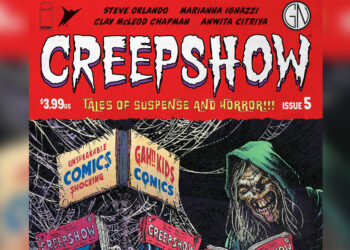 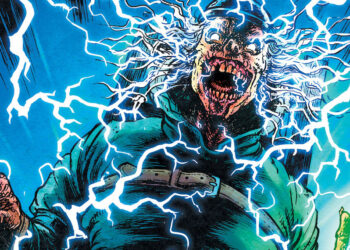