The mystical trailer offers an all-new sneak peek at the dazzling book and its eponymous hero (…or villain). On a faraway island, Aella longed for something more. Then soldiers came for her, and her destiny was revealed. Now, readers can join the pirate queen Aella as she saves the world…or destroys it. Sea Serpent’s Heir is the exhilarating adventure that will surely motivate all who embark on Aella’s journey to take on the world and make their own destinies.

Official OGN Description:
What if you were destined to destroy the world? For Aella, life on Kinamen Isle is one of boredom. Spending her days fishing and minding her aunts, she dreams of life beyond the horizon.

As Aella is forced to fight for her life, she’ll discover that her entire world is not what it seems. Her aunts know more than they let on, and what exactly does the infamous Pirate Queen want with Aella?

THE STORKENING IS HERE IN UPCOMING ANTHOLOGY SKYBOUND PRESENTS AFTERSCHOOL #2

TRAILER: I HATE THIS PLACE 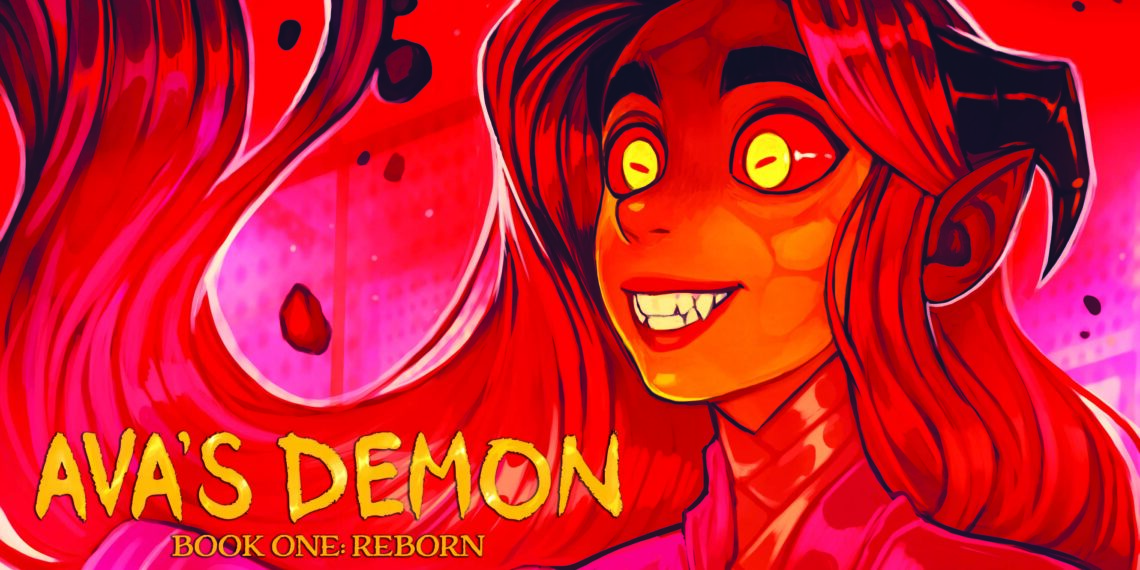 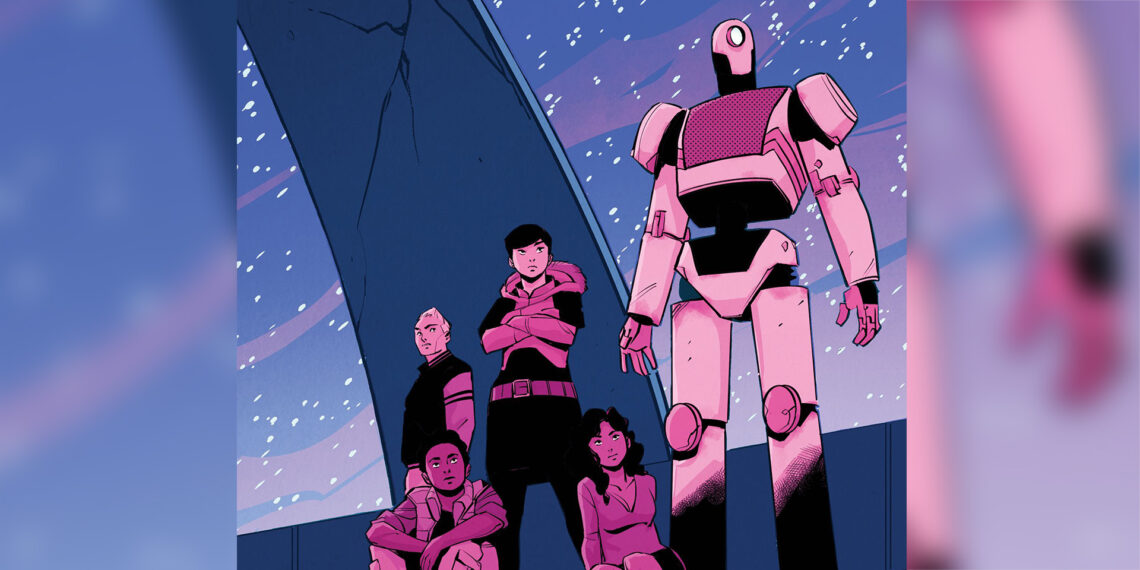 “Another home run for the team at Skybound.” - ComicBook.com    Today Skybound Comet revealed a 16-page preview of OUTPOST ZERO: THE COMPLETE COLLECTION, the acclaimed YA series from the superstar... 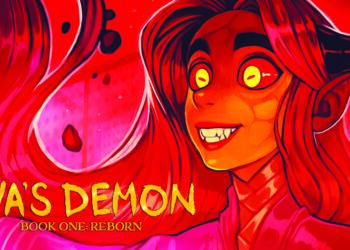 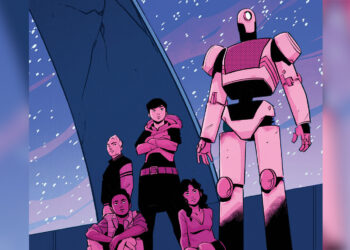 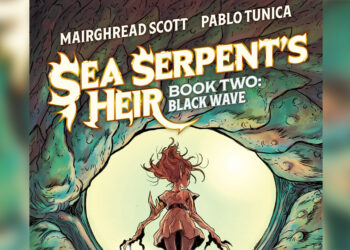 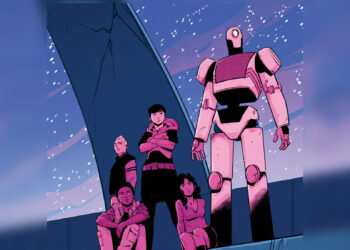 One of our absolute YA favs is getting a collected release under our Skybound Comet banner this coming spring! 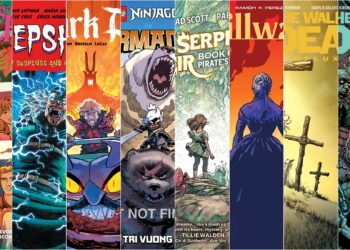 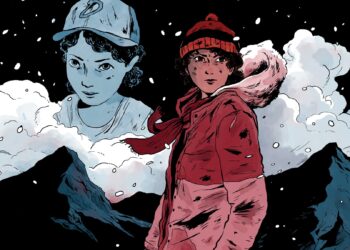