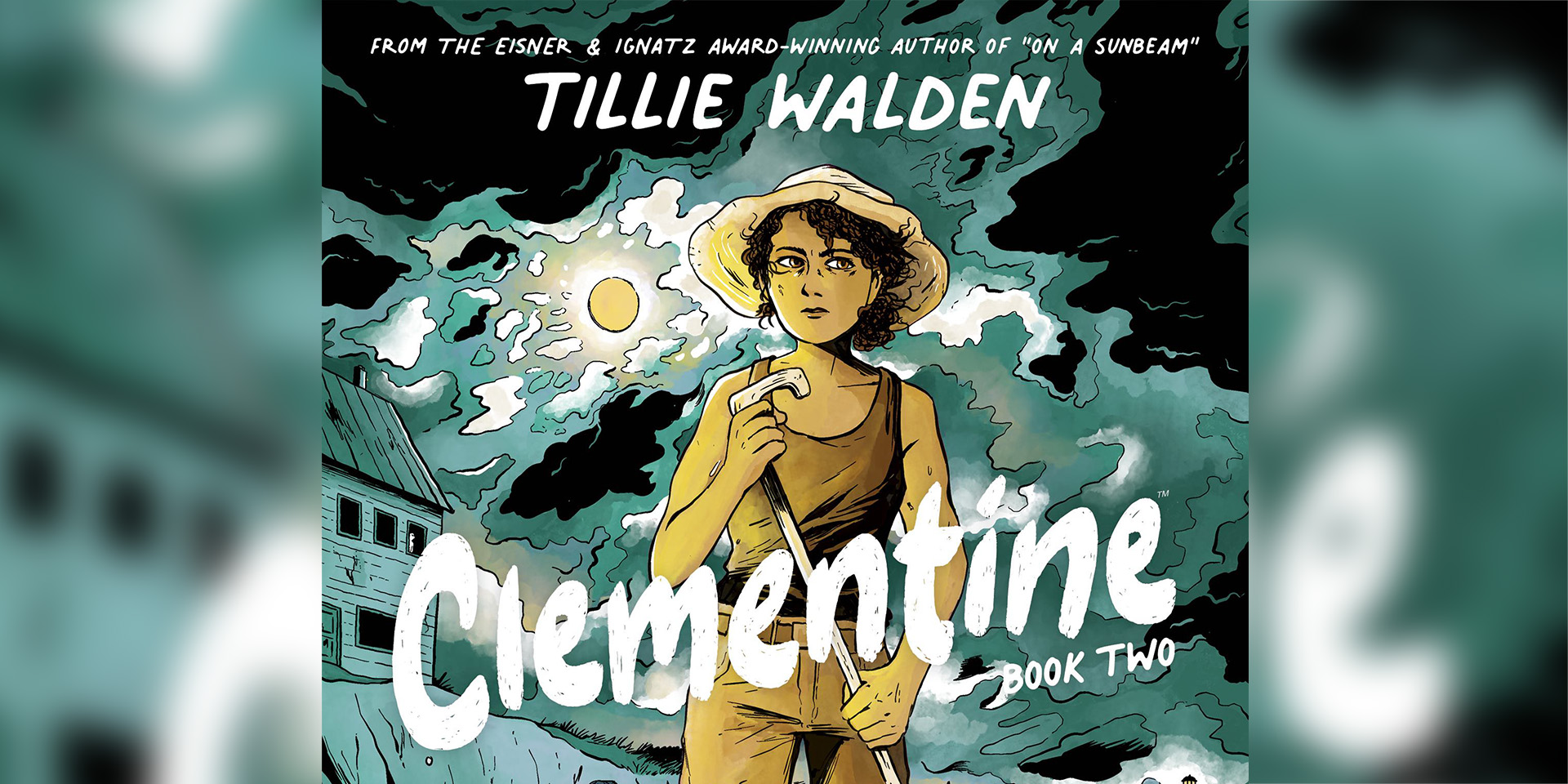 Praise for Clementine Book One:

“Just as excellent as you would expect from Tillie Walden.” – CBR

“Clementine jumping from the video game to her own story made for a harrowing, poignant adventure that was the perfect marriage of character and creator.” – Screen Rant

Available everywhere books are sold October 2023, the upcoming original graphic novel is a tentpole release for Skybound Comet, a new original graphic novel imprint aimed at Young Adult (Ages 12+) and Middle Grade (Ages 8-12) audiences, but sure to captivate readers of all ages. Skybound Comet officially launched in 2022 with the release of the critically acclaimed Clementine Book One, which topped Best of 2022 lists at outlets such as CBR, Screen Rant, and IGN.

In Clementine Book Two, Clementine and her new friends are rescued by an island community led by an enigmatic doctor, Miss Morro, but just as Clementine’s scars are finally beginning to heal, she discovers dark secrets that threaten to tear her new life apart. Can Miss Morro be trusted? What about the rest of the islanders? And just how far will Clementine go to protect the ones she loves?

Click the image below to check out the first look! 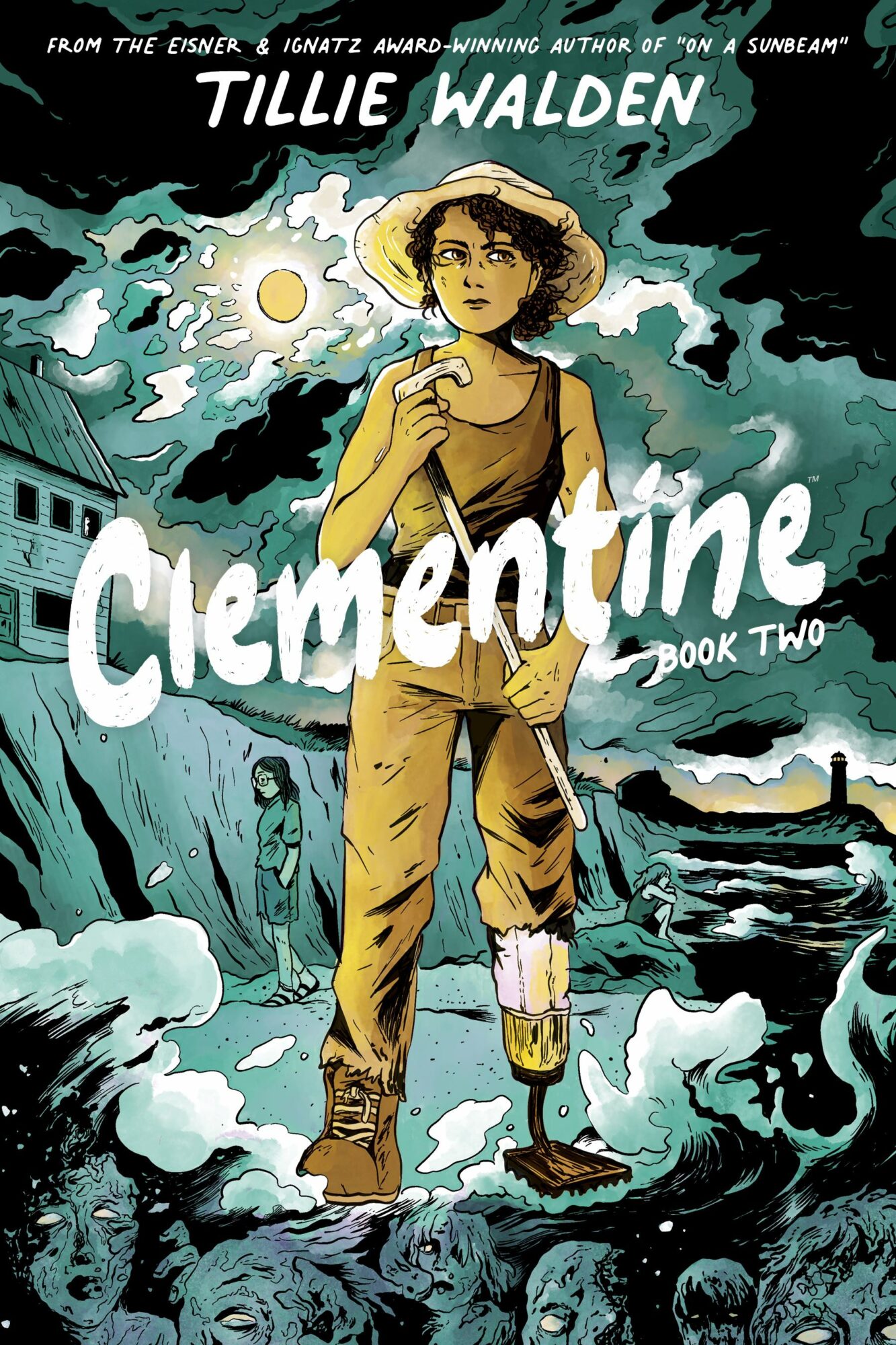 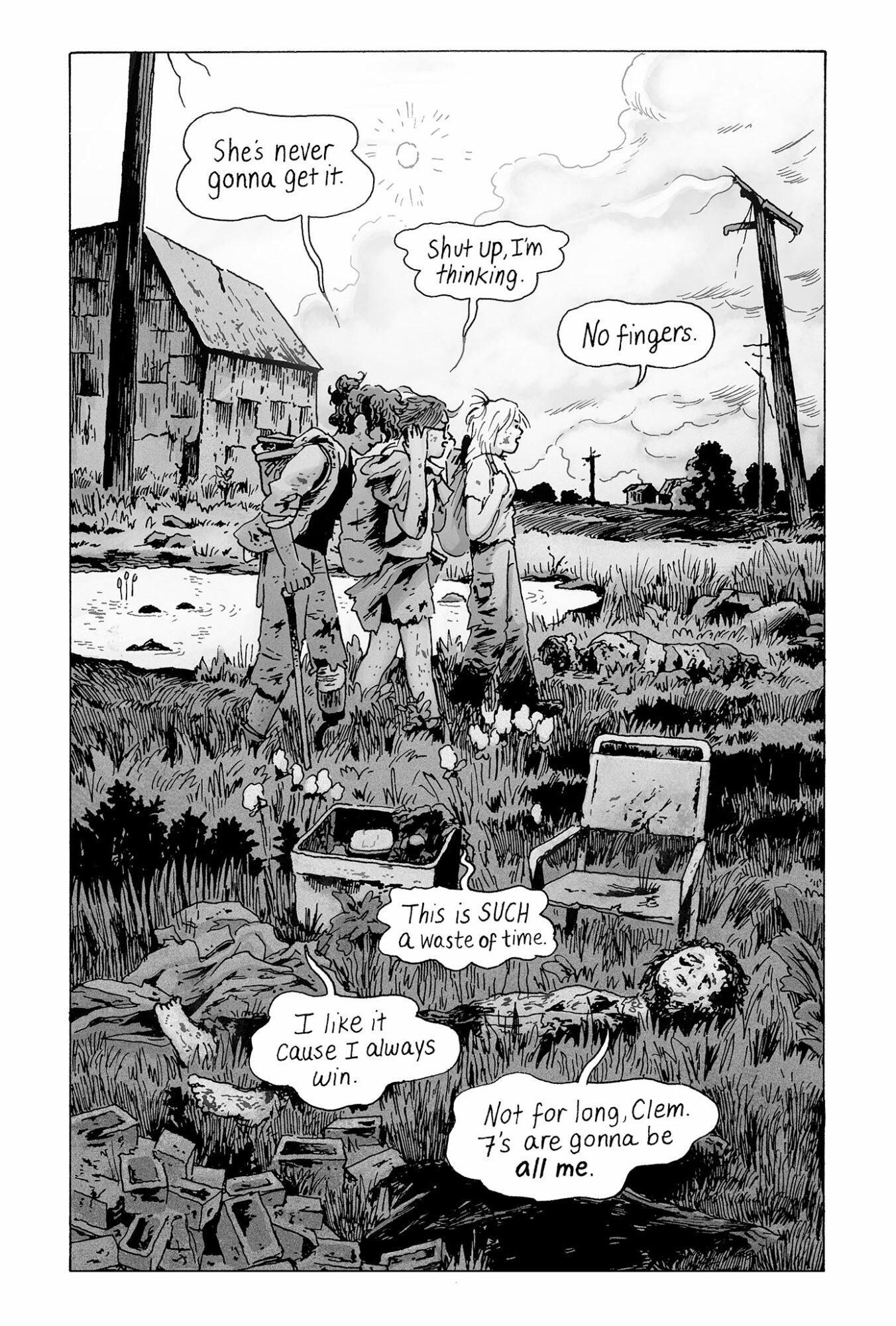 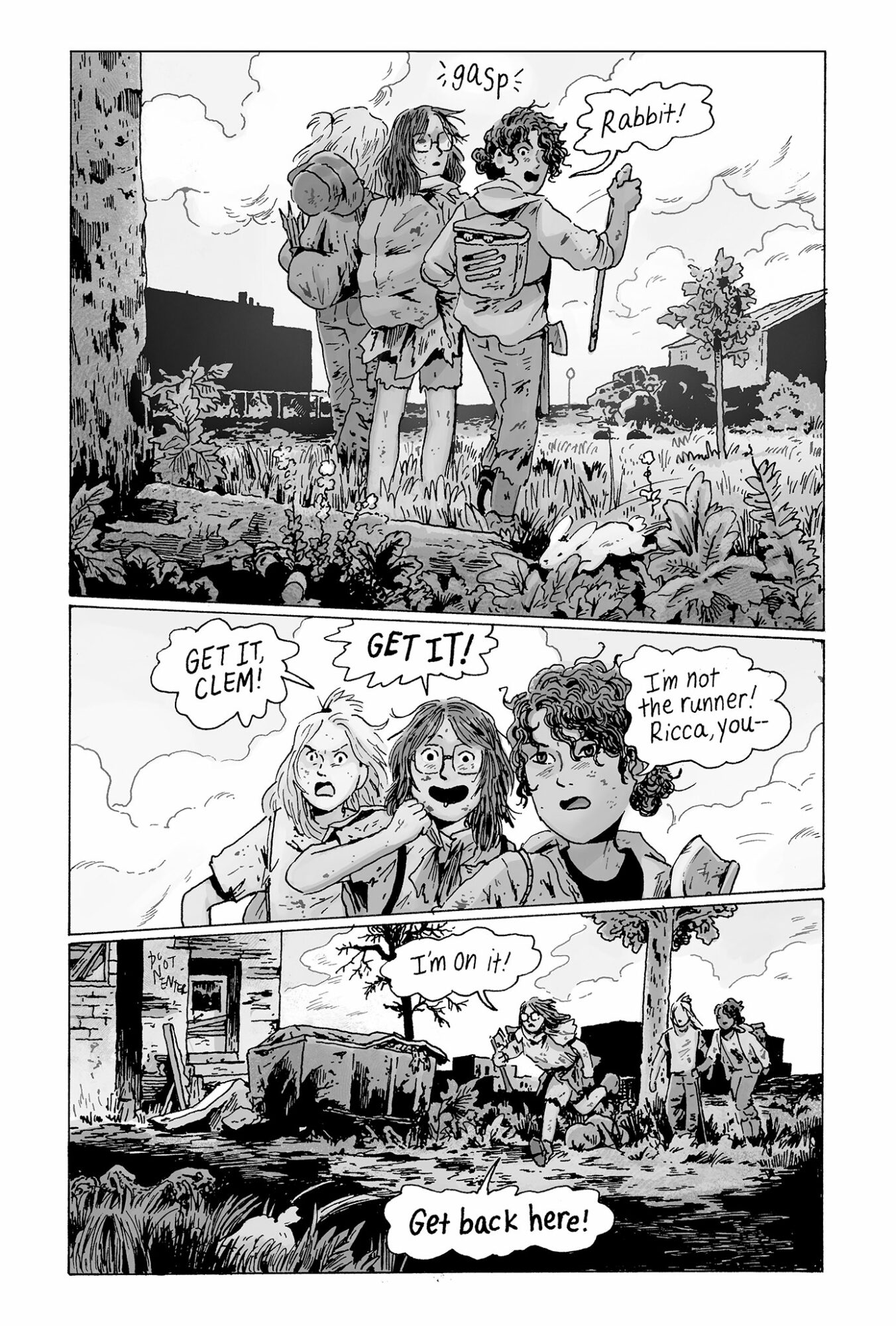 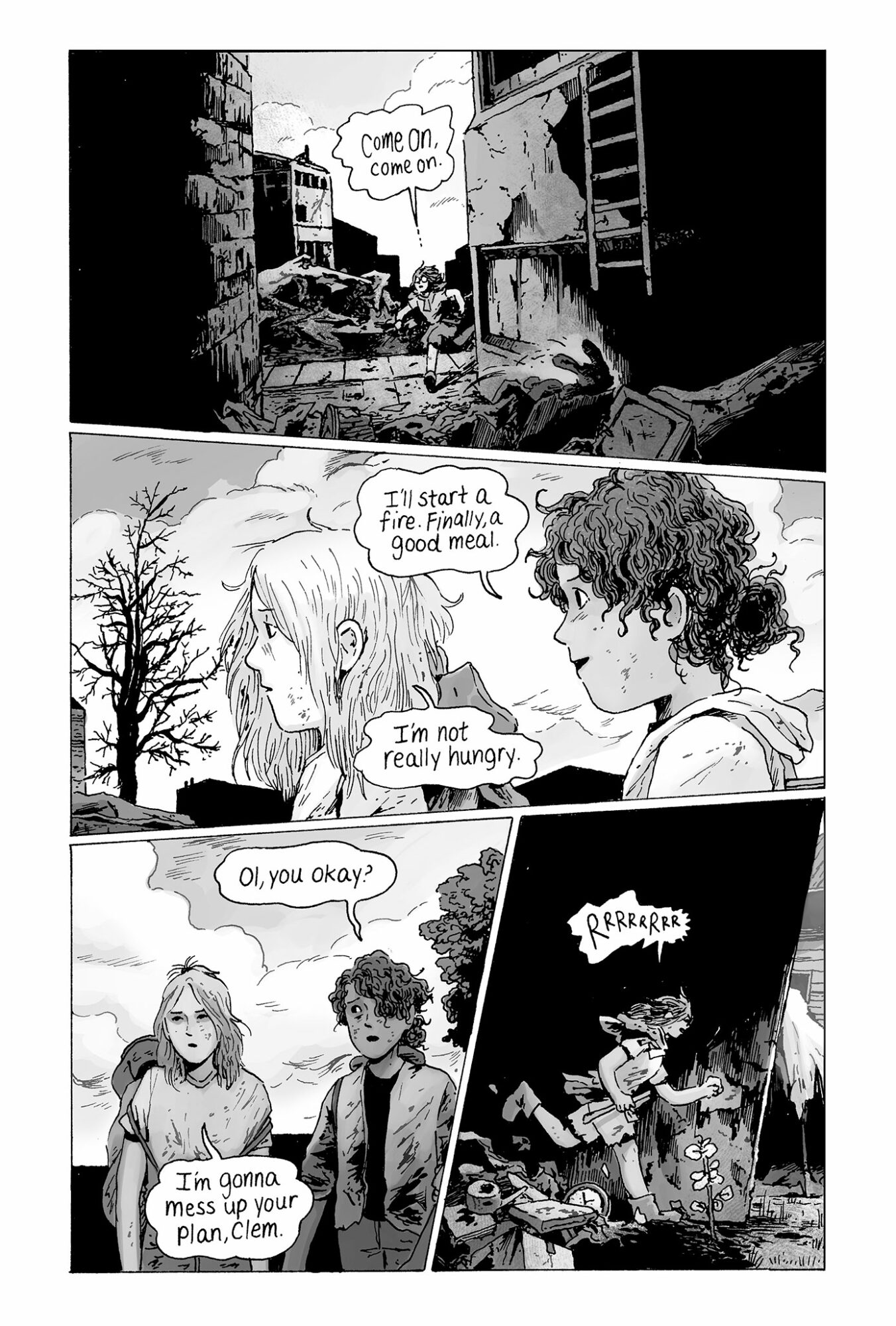 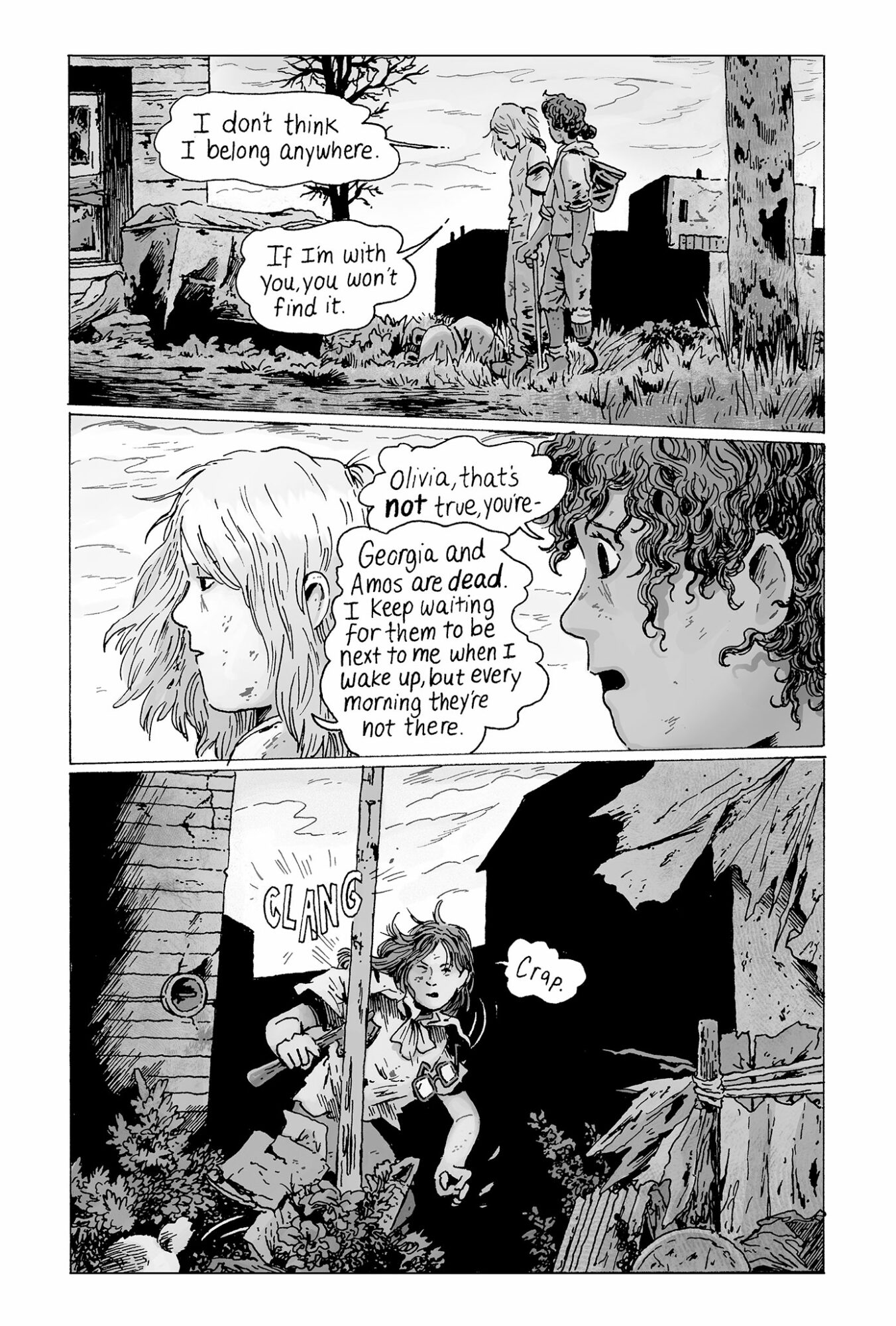 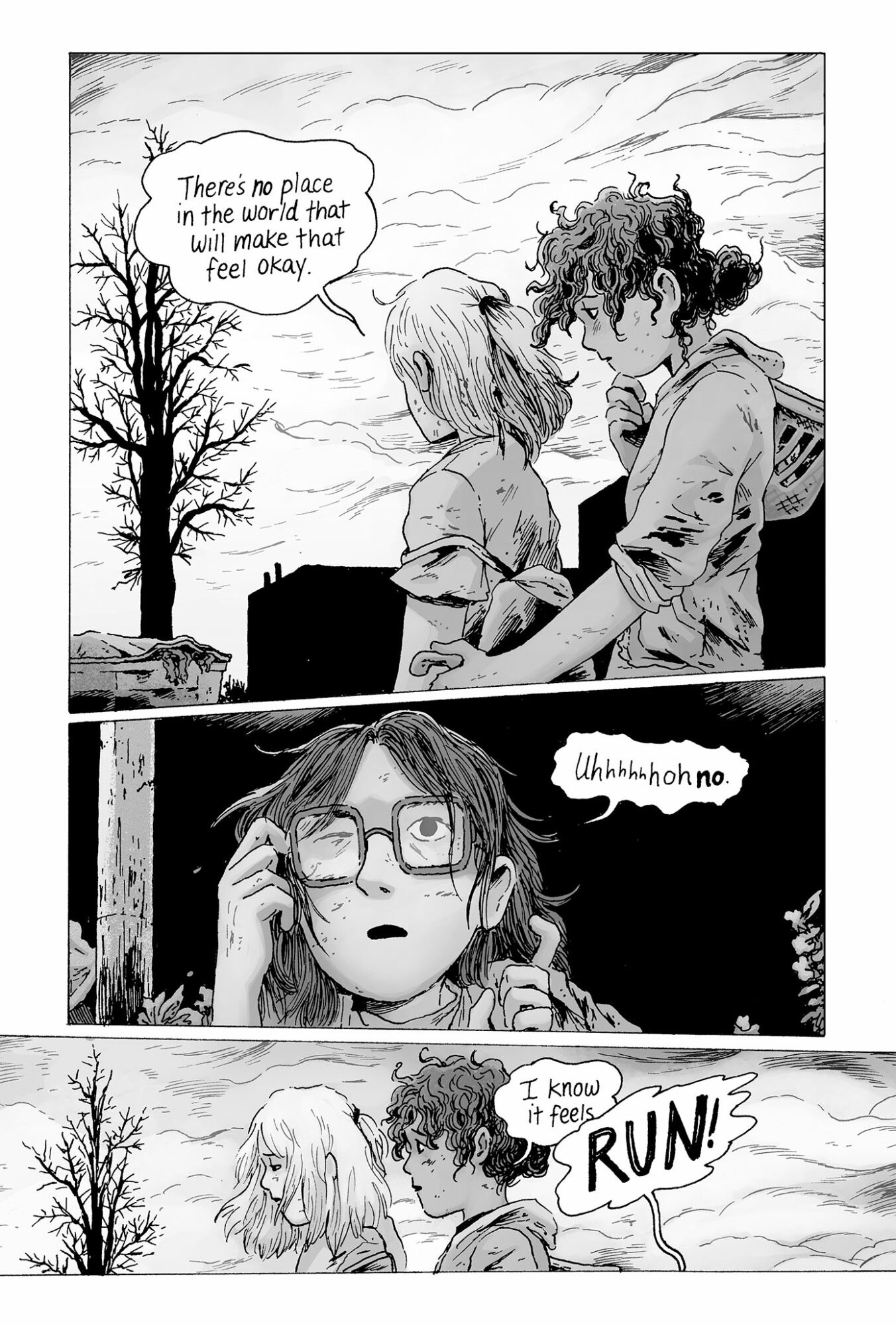 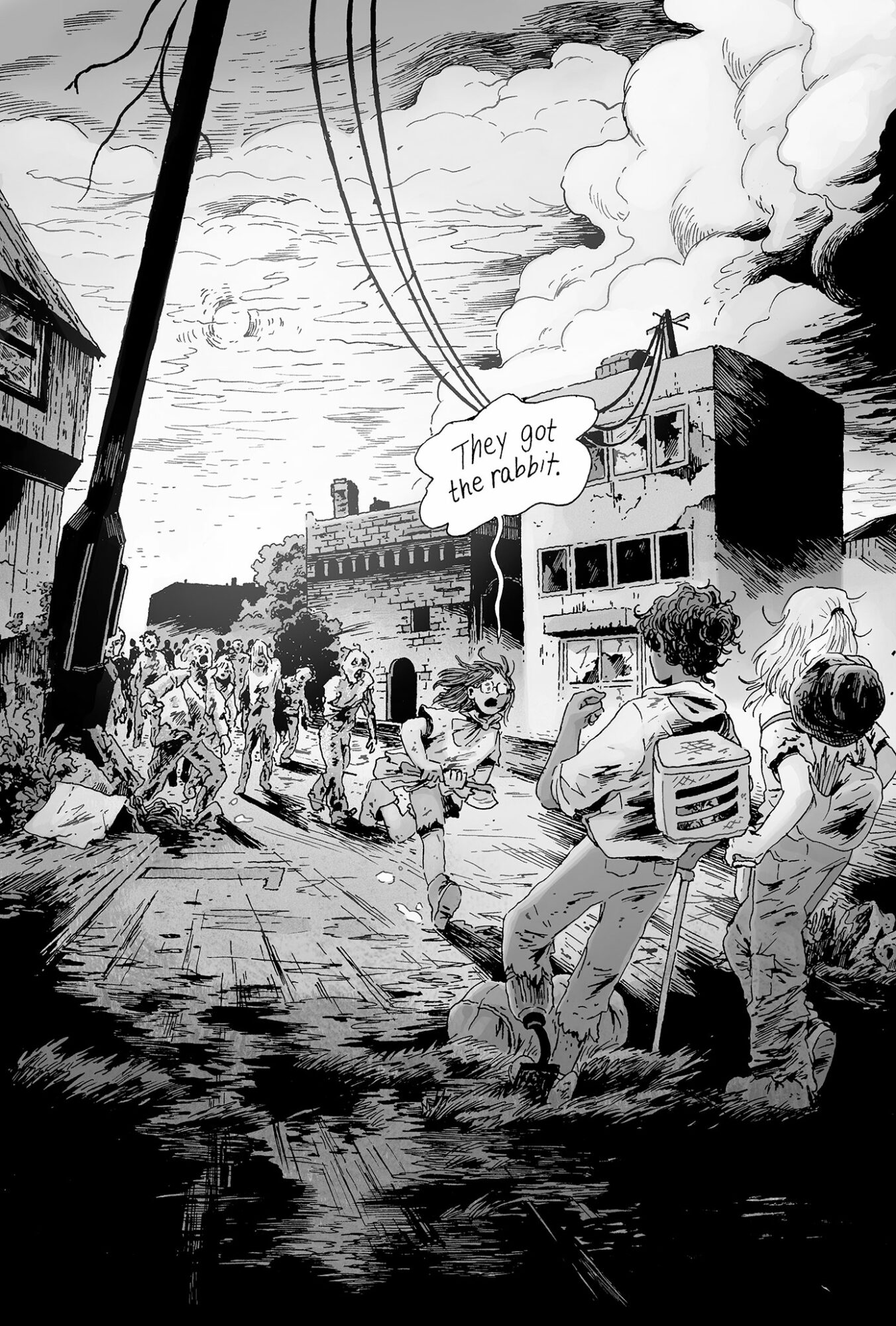 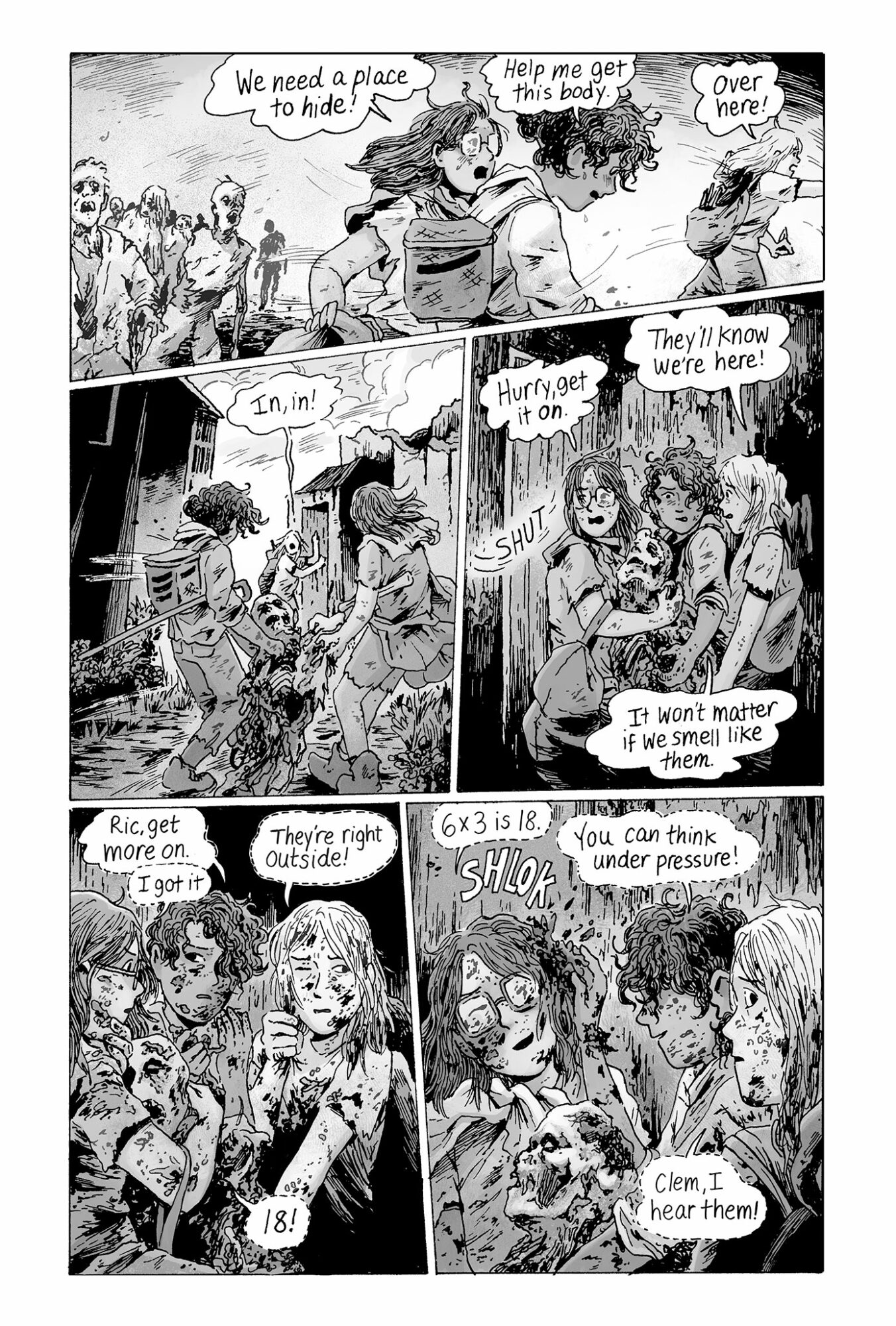 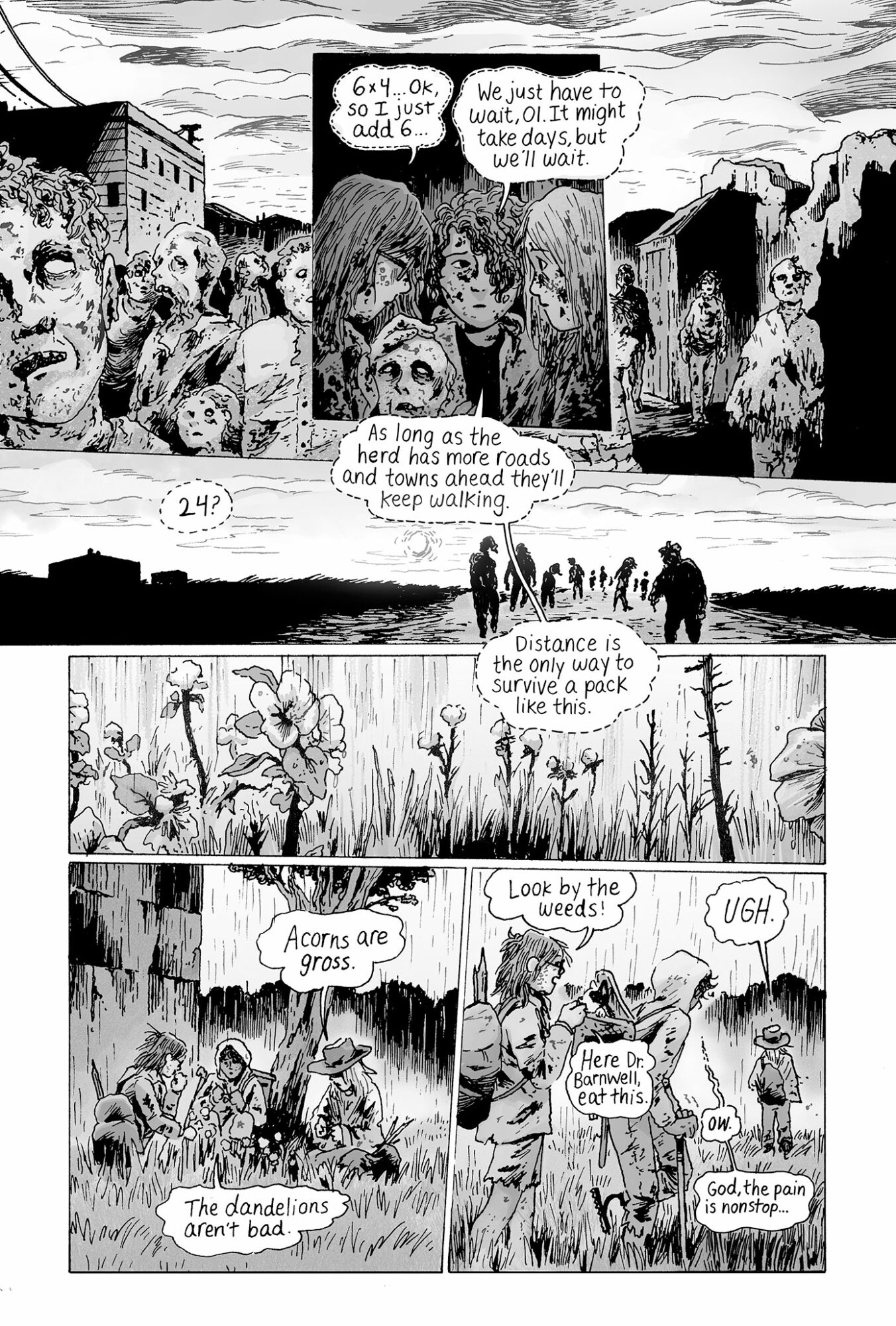 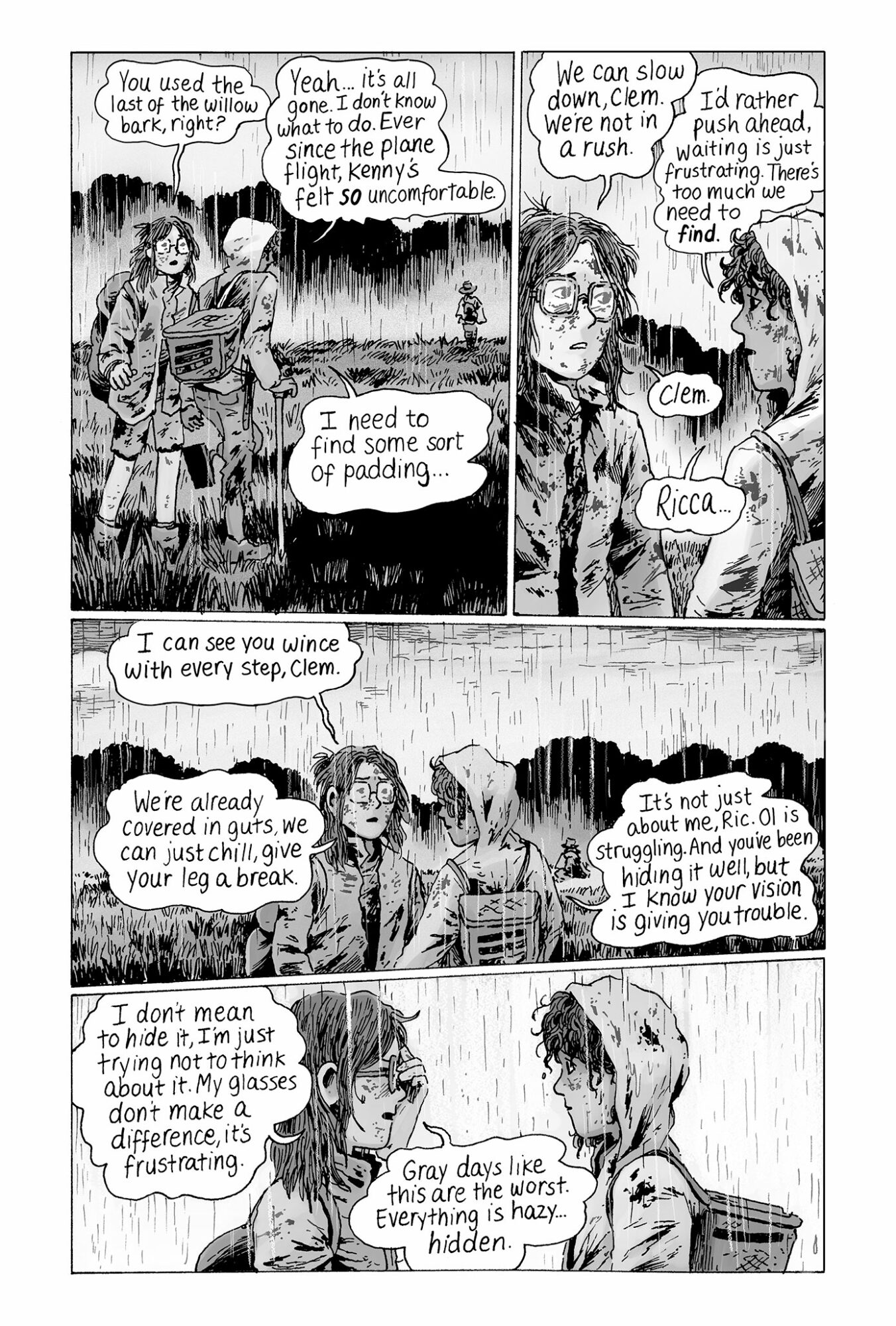 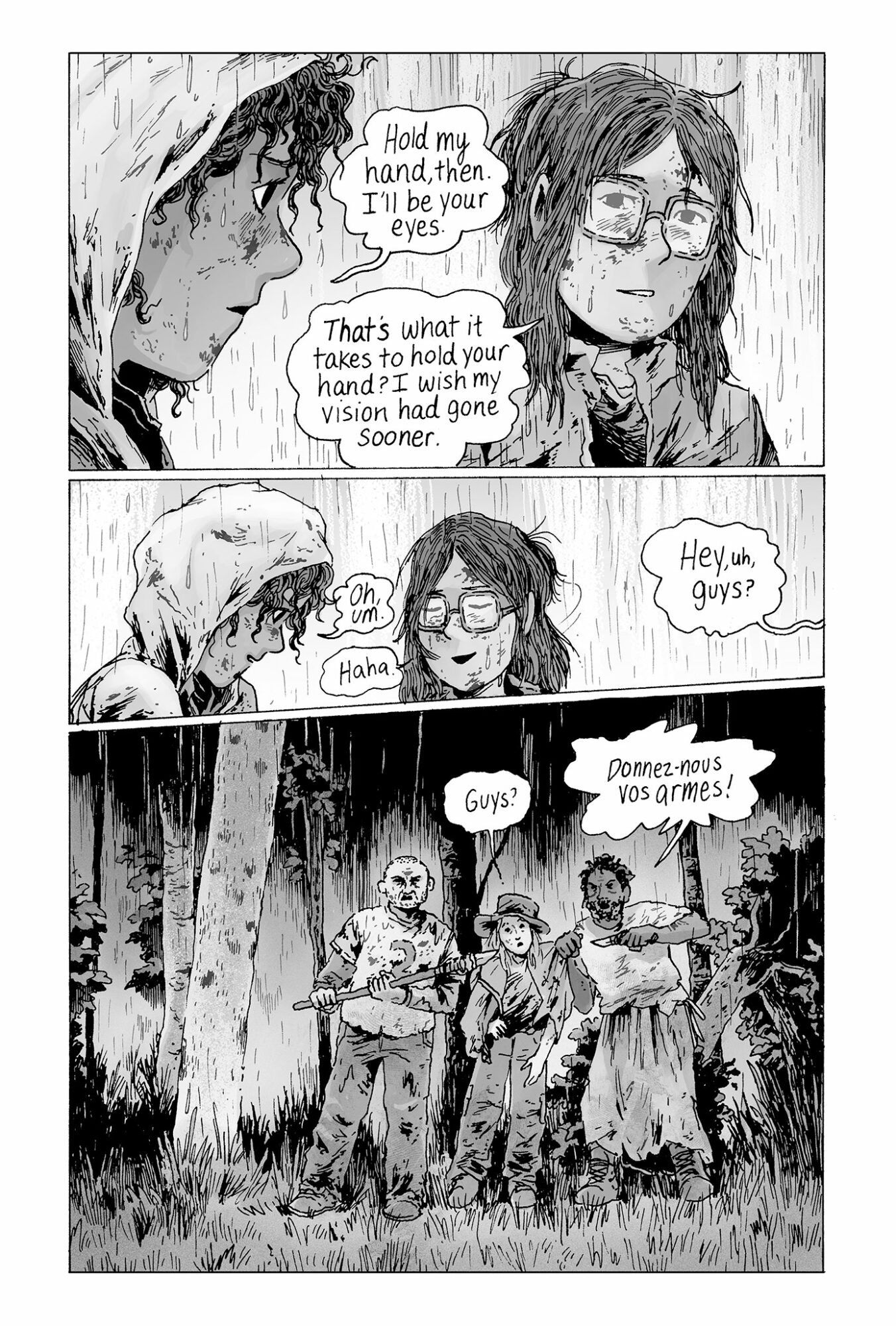 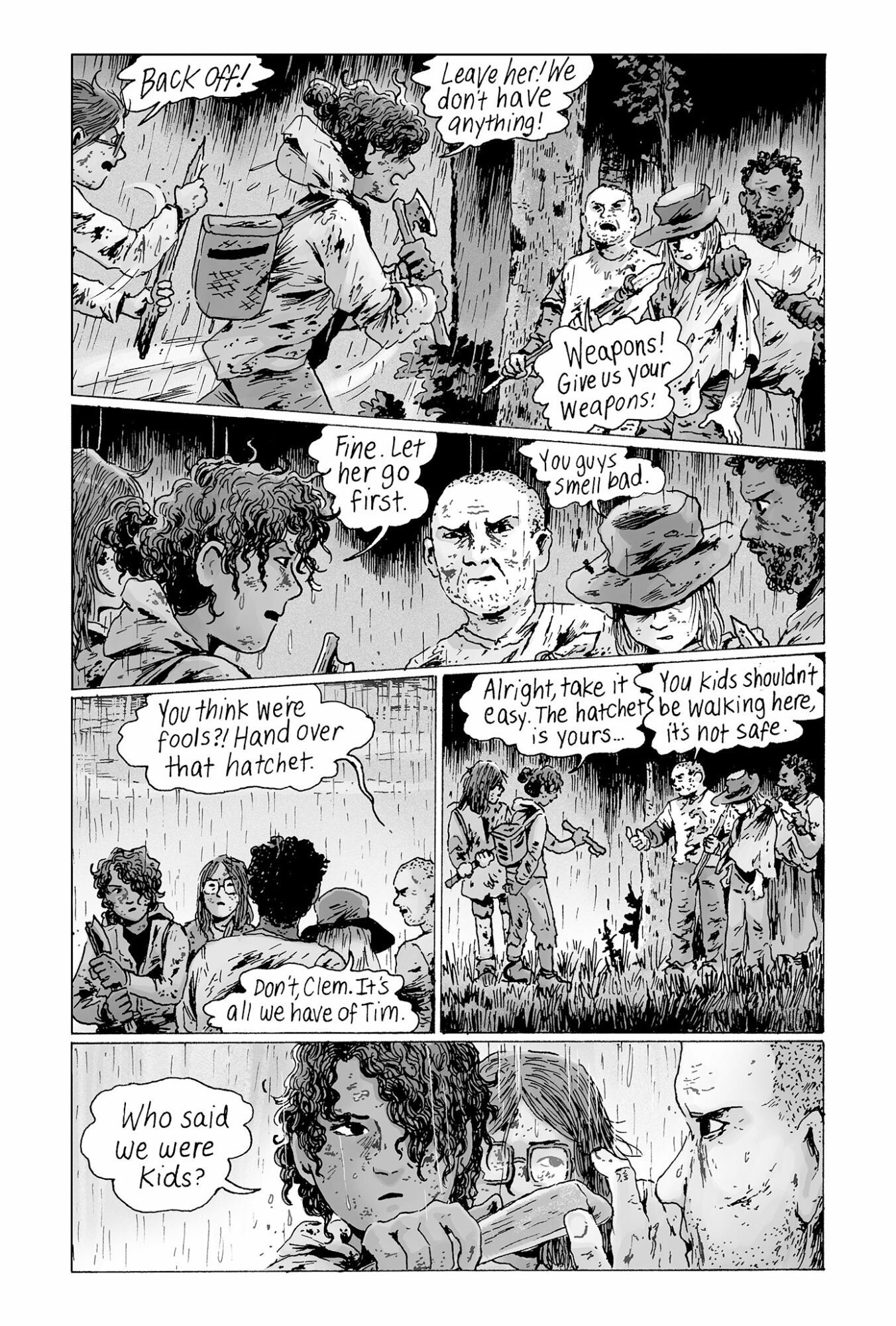