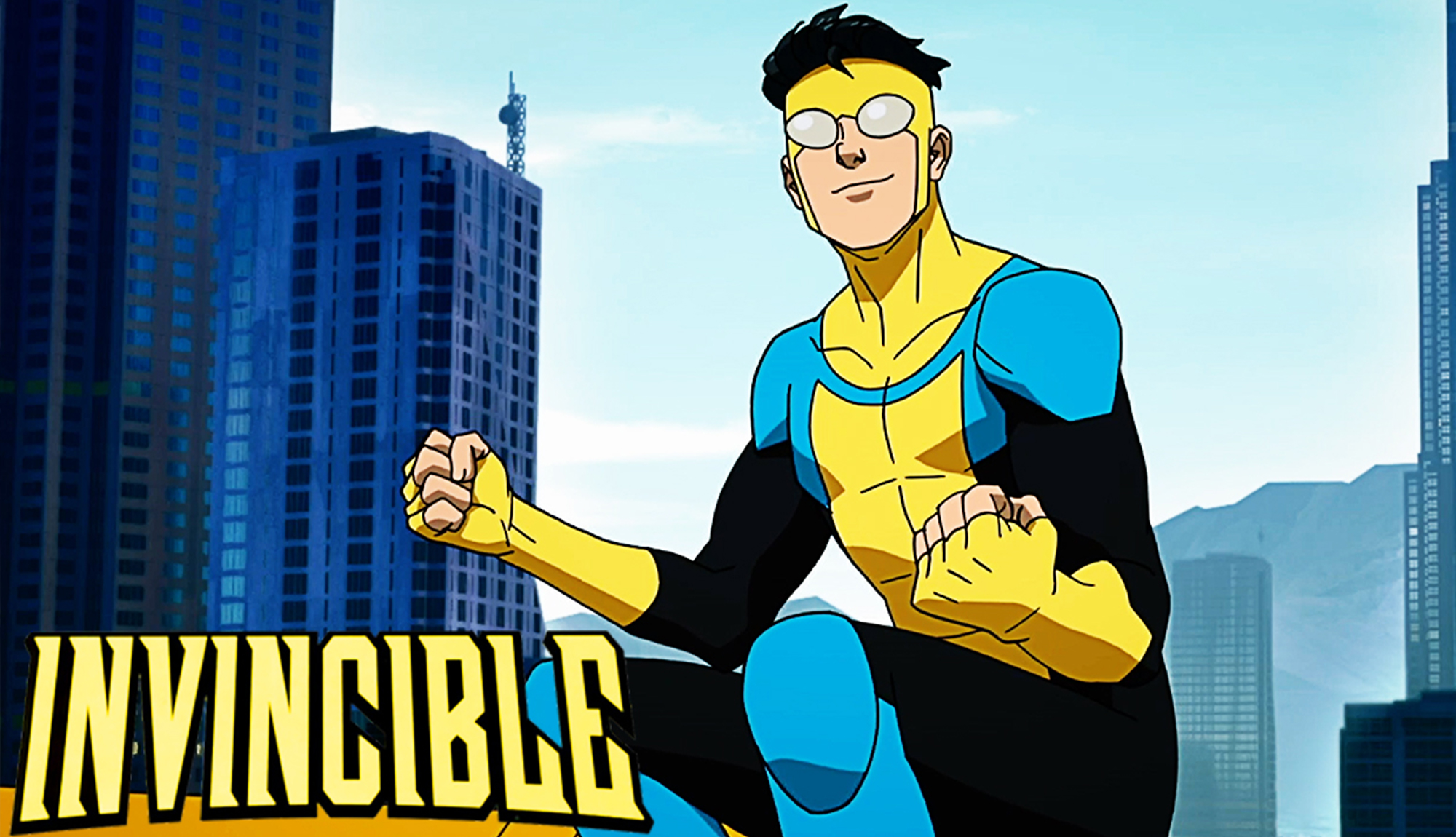 In advance of its highly-anticipated April 30 season one finale, Amazon Studios today announced it has renewed Robert Kirkman’s (The Walking Dead) hour-long, adult animated series Invincible for a second and third season. Seasons two and three will exclusively stream on Amazon Prime Video in more than 240 countries and territories worldwide.

“I’m extremely thankful to Amazon for the support and dedication they’ve put behind Invincible,” said Kirkman. “The comic book is truly a love letter to a genre that Cory (Walker) and I grew up reading and loving, and it’s been a gratifying journey to watch our characters come to life again through the animated series. We’re beyond excited to continue this story for at least two more seasons.”

“Invincible is a crowning example of how a fresh and edgy approach to the superhero genre can resonate with audiences around the globe and we’re so glad that Invincible, one of our earliest investments in the adult animation genre, has accomplished just that,” said Vernon Sanders, Co-Head of Television at Amazon Studios. “Robert’s no-holds-barred storytelling coupled with a first-class voice cast delivered on fans’ wildest expectations and we’re thrilled to be giving them more Invincible.”

From The Walking Dead creator Robert Kirkman, and based on the Skybound/Image comic of the same name by Kirkman, Cory Walker, and Ryan Ottley, Invincible is an hour-long, adult animated superhero show that revolves around seventeen-year-old Mark Grayson (Steven Yeun), who’s just like every other guy his age — except that his father is the most powerful superhero on the planet, Omni-Man (J.K. Simmons). But as Mark develops powers of his own, he discovers that his father’s legacy may not be as heroic as it seems.

Prime Video offers customers a vast collection of movies, series, and sports— all available to watch on hundreds of compatible devices.

Prime Video is just one of many shopping and entertainment benefits included with a Prime membership, along with fast, free shipping on millions of Prime-eligible items at Amazon.com, unlimited photo storage, exclusive deals and discounts, and access to ad-free music and Kindle ebooks. To sign up or start a 30-day free trial of Prime, visit: amazon.com/prime.