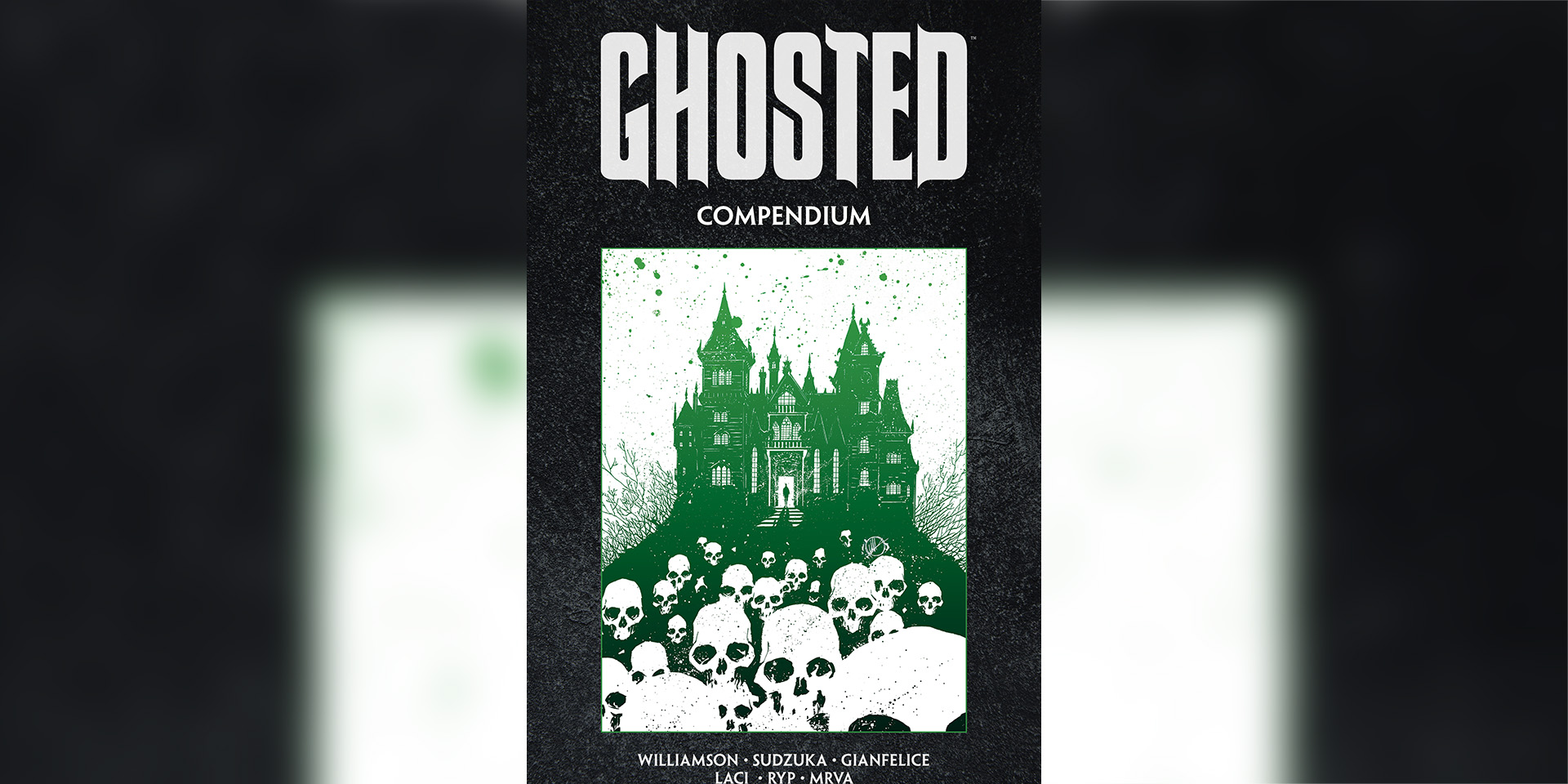 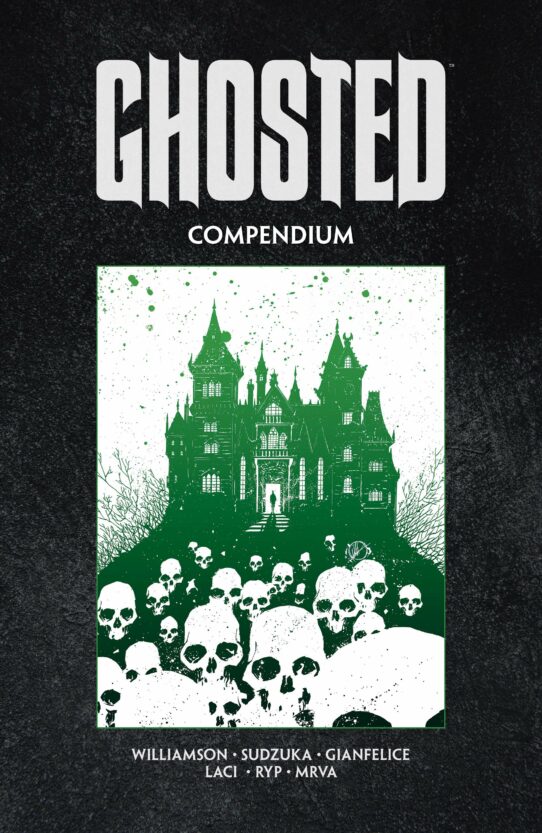 “Wow, it’s been ten years. Ghosted is very special to me as not only was it two of my favorite genres—crime and horror—smashed together into something new, it was also the start of me figuring out who I wanted to be as a writer,” said Joshua Williamson. “It was the first time I felt like I was putting myself on the page. It was life changing. And working with the tremendous artists and Skybound inspires me to this day.”

Jackson Winters is one of the greatest criminal masterminds to ever live…except he’s rotting in jail after his last doomed score. But when a filthy-rich collector breaks Winters out, he’s tasked to put together an elite team of paranormal experts to do the impossible: steal a ghost from a haunted house of horrors!

“Josh’s work has informed what a Skybound comic should be, from his historic run on Birthright to the sensational Dark Ride, but Ghosted came first,” said Sean Mackiewicz, SVP & Publisher, Skybound Entertainment. “After ten years, we wanted to reintroduce fans to the work of Josh, Goran, Davide, and the rest of the team who created a page-turning horror heist comic that’s impossible to put down.”

The Ghosted Compendium will be available at comic book shops and digital platforms including Amazon Kindle, Apple Books, comiXology, and Google Play on Wednesday, September 20, 2023, and everywhere books are sold on Tuesday, September 26, 2022.