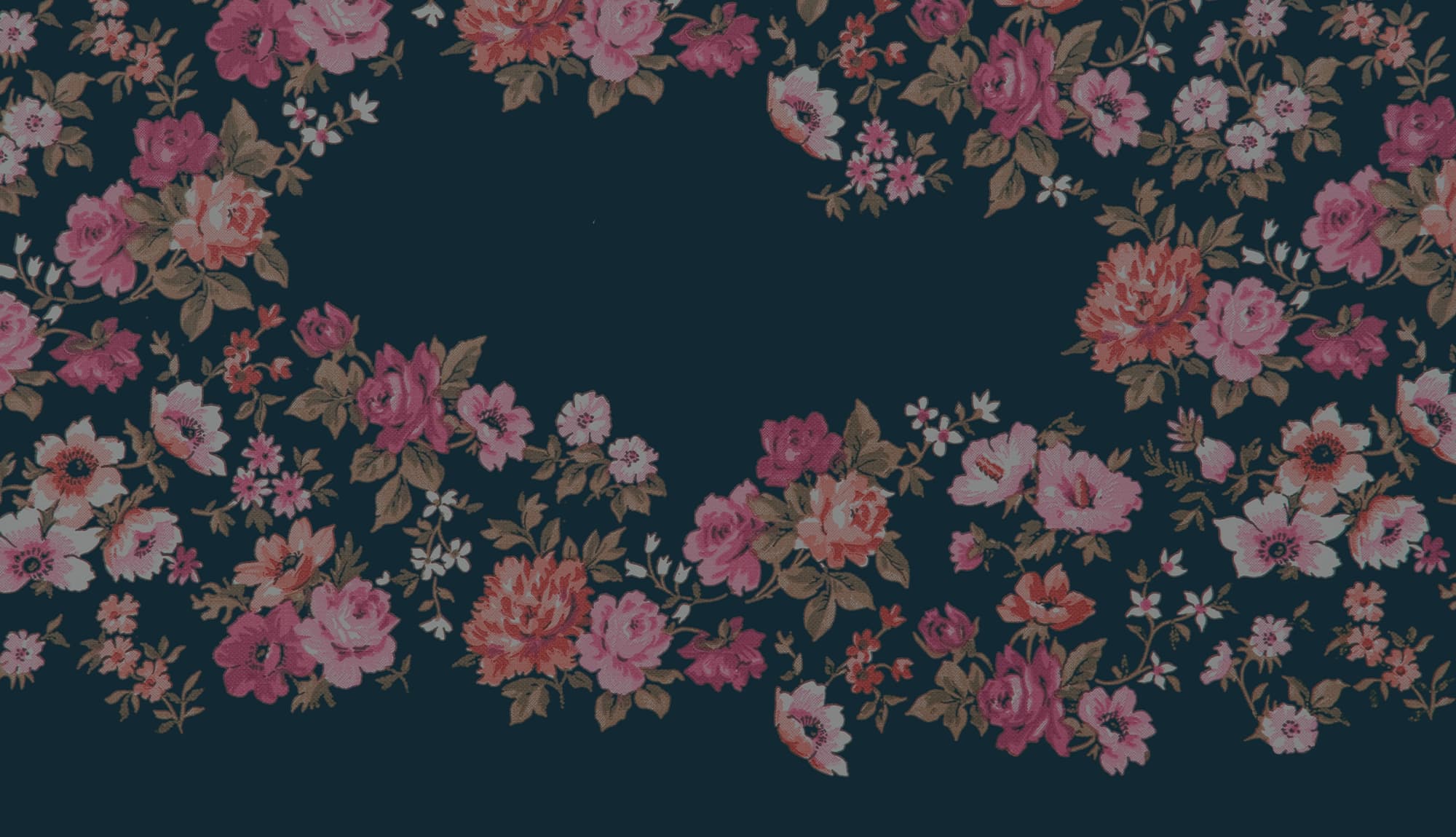 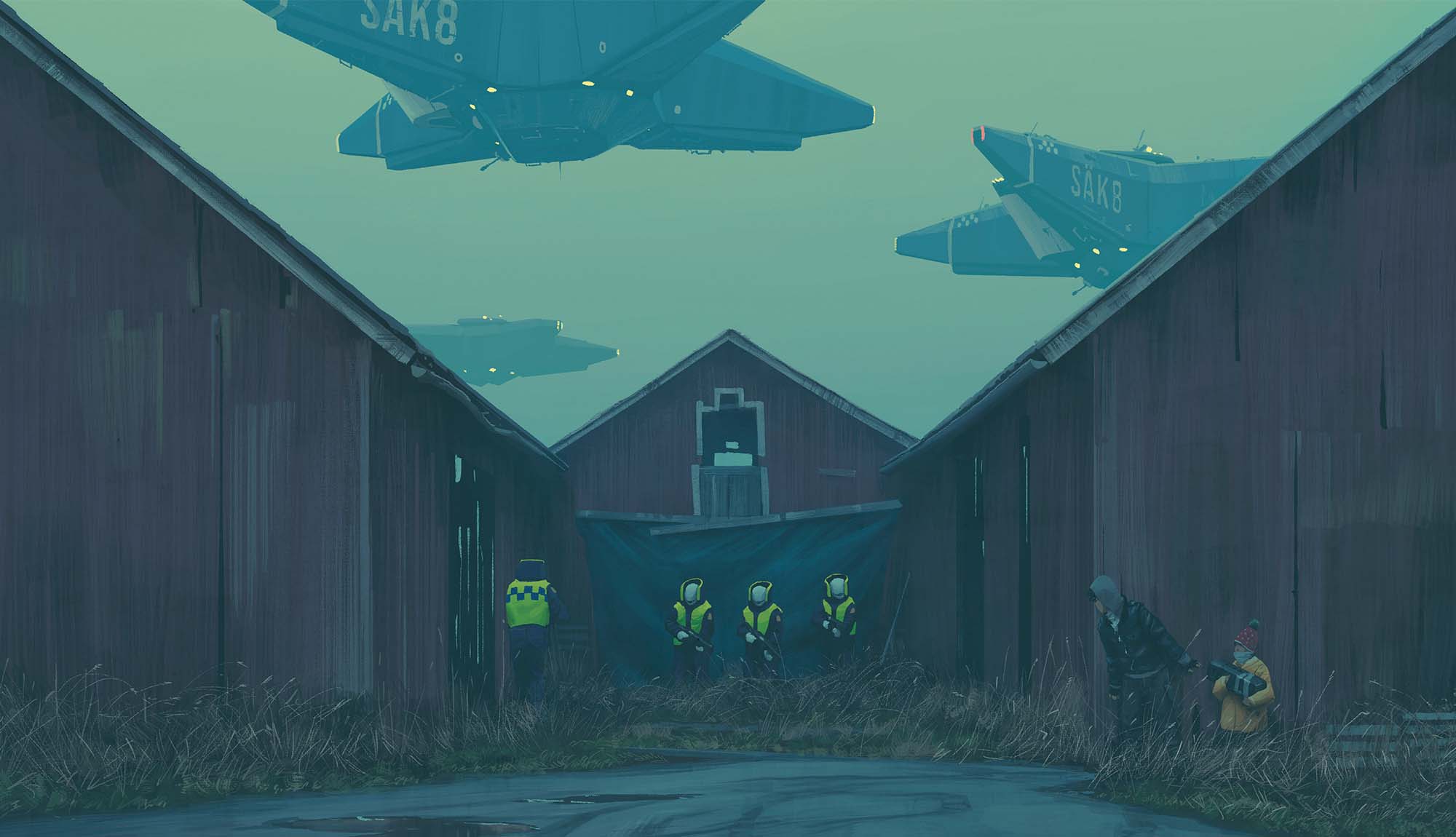 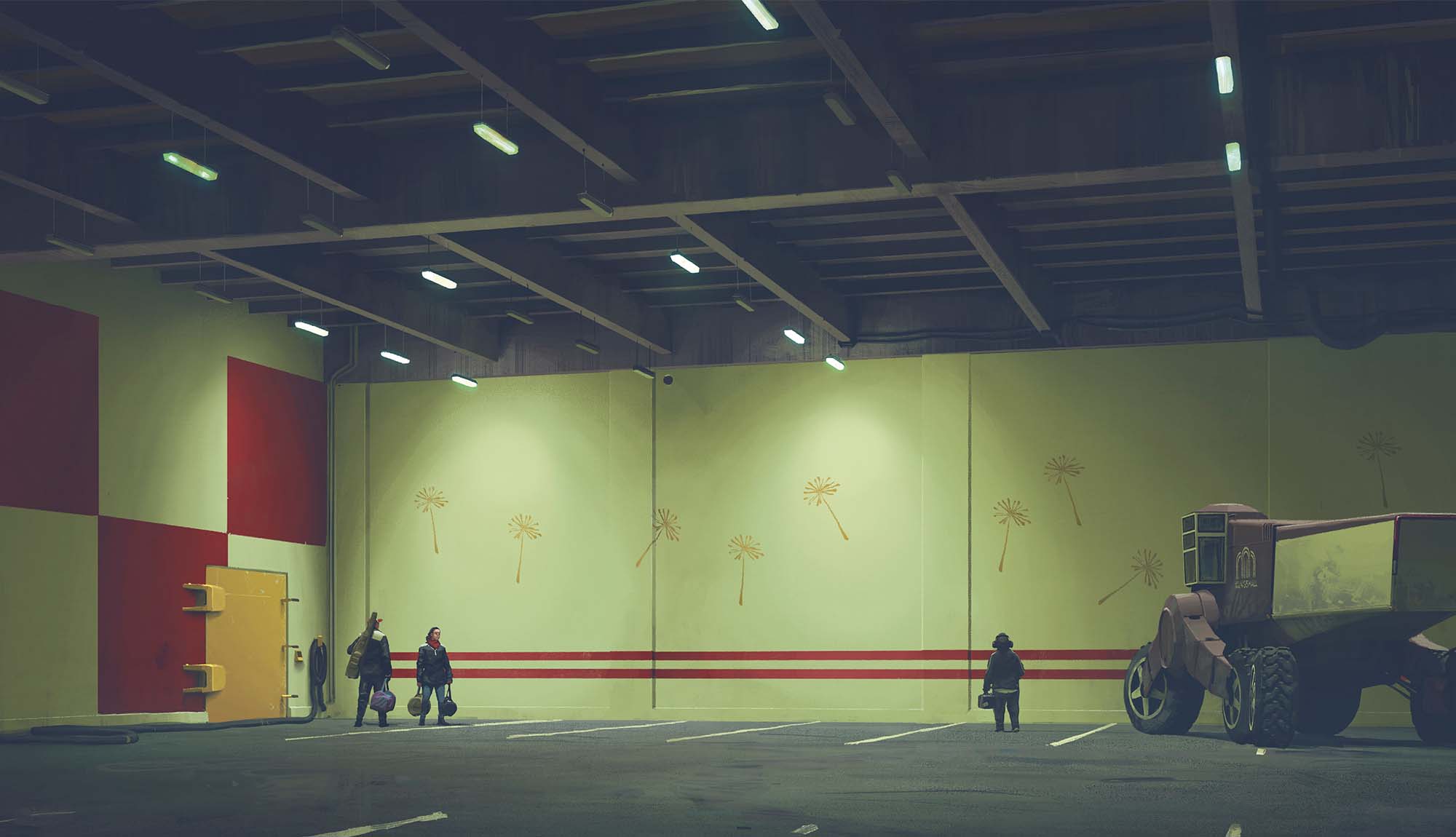 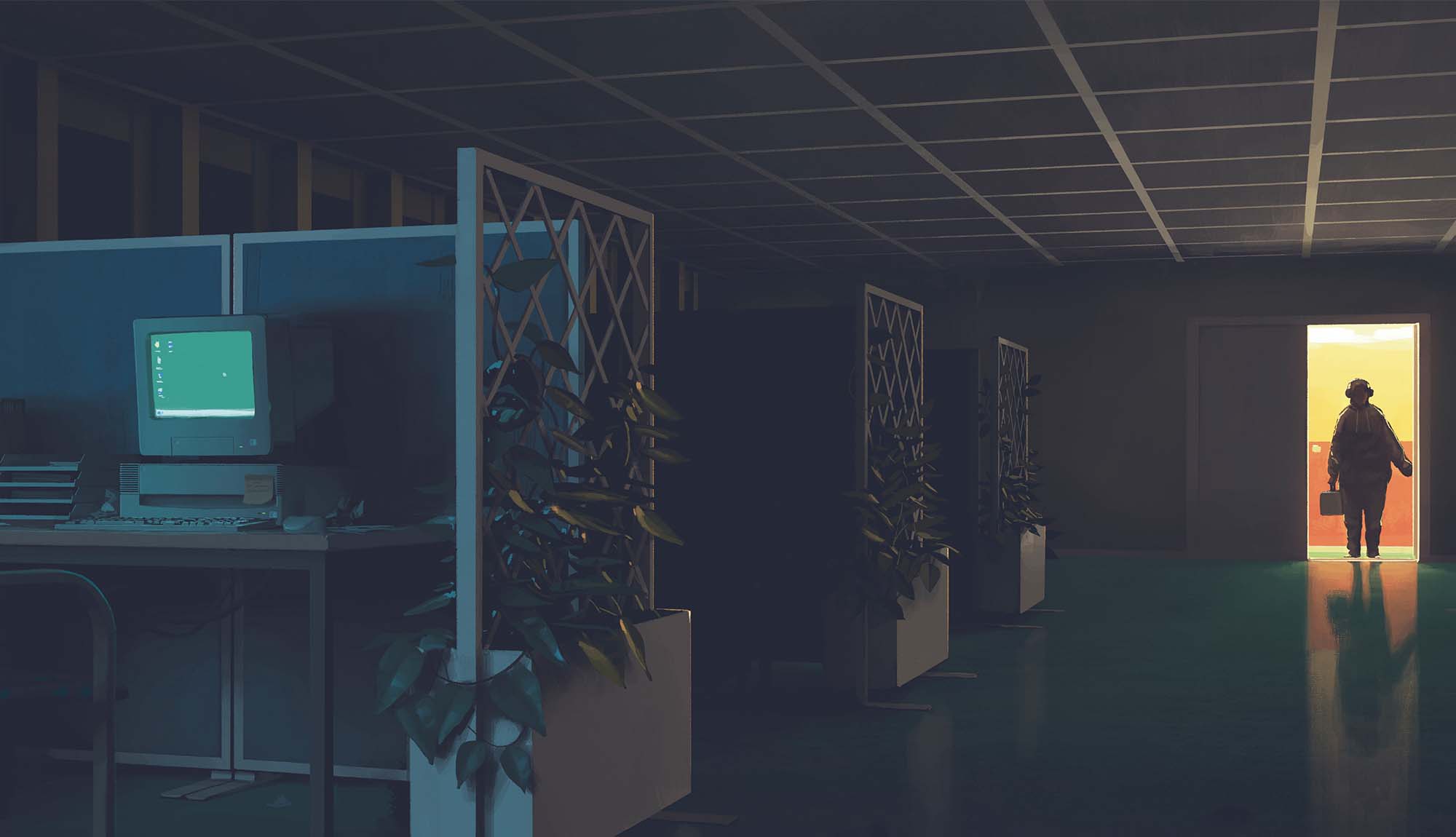 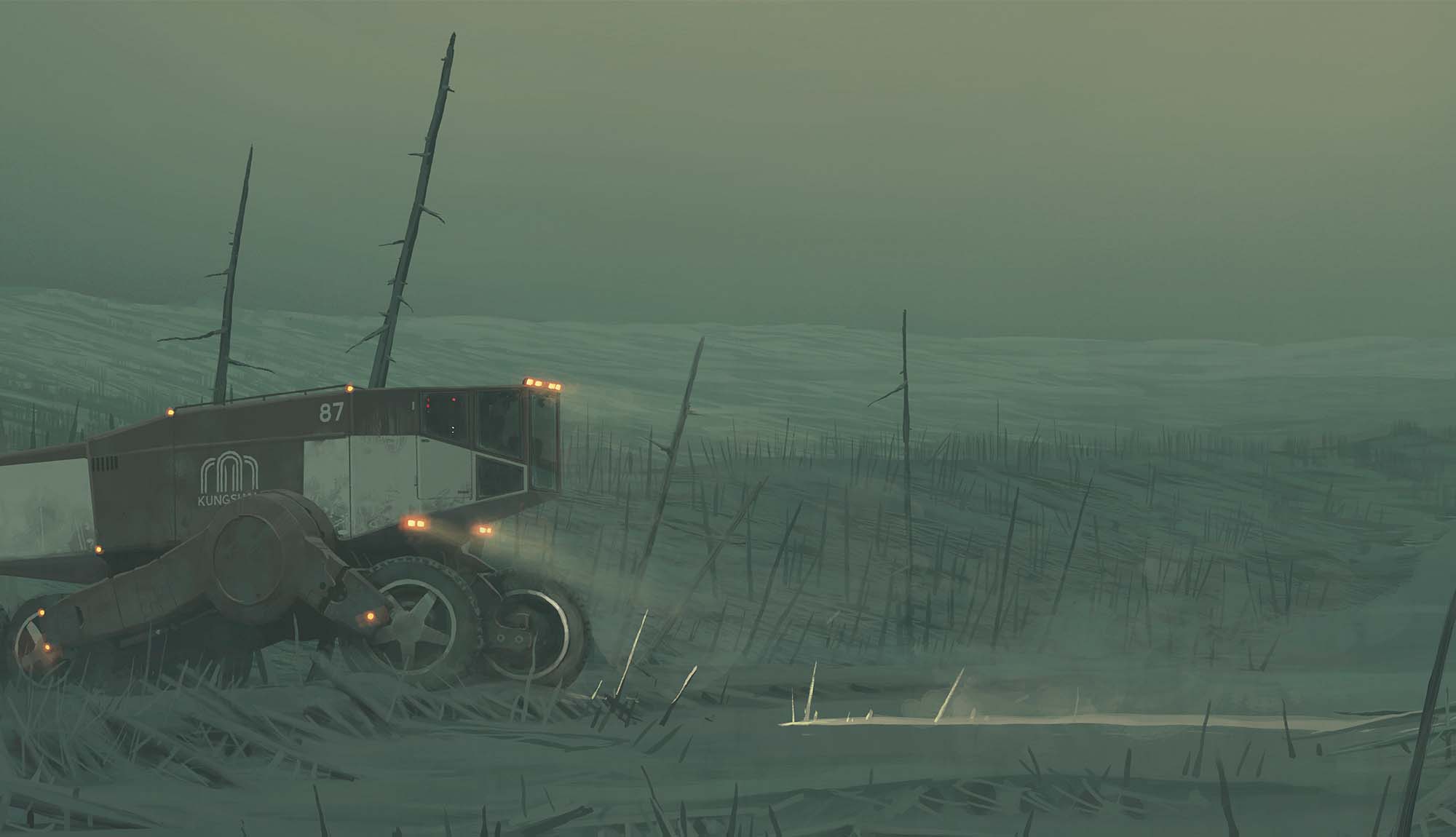 An eight-wheeled vehicle trundles across a barren landscape of ash and ruined buildings toward a lone bunker deep in the wilderness.

Inside the vehicle are three passengers: two scientists ― who plan to use the outpost as a home base for the study of world-ending phenomena

― and a boy named Charlie.

Visionary illustrator and author Simon Stålenhag (The Electric State, Tales from the Loop) presents a tense, dark tale of ruin and vengeance set among a stunning sci-fi apocalypse like you’ve never seen before.

The Labyrinth is a unique vision of a dystopian future from one of the most sought-after visual storytellers in the world.

A world covered by ruins and ash, the remnants of an otherworldly phenomenon that has ravaged the earth’s atmosphere and forced the few survivors deep underground. Matt, Sigrid and Charlie leave the safe harbour of the enclave for an expedition onto the wastelands of the surface world. During their journey they are forced to confront dark secrets from the time before civilization’s fall.

Perfect for fans of everything from Stranger Things to Jurassic Park to Westworld.

What people are saying

‘Tales has the magic. It’s got the robots, the weirdness, the dinosaurs. But most of all, it has the wonder. No one who picks this book up will be the same person when they put it down again’
– NPR on ‘Tales from the Loop’

‘No words to describe this novel in pictures. Stahlenhag defined a whole new aesthetic for scifi in the 21st century’

– Damien Walter on ‘The Electric State’

‘A chilling, unforgettable visual and narrative experience’
– Locus on ‘The Electric State’

‘Stalenhag’s ‘stories crawl into my brain and mess with my memory of history, time and place’

– NPR on ‘The Electric State’

Simon Stålenhag is the internationally lauded artist and author of Tales from the Loop and Things from the Flood, narrative art books that stunned the world with a vision of an alternate Scandinavia in the 1980s and ‘90s where technology has invaded the tranquil landscapes to form an entirely new universe of the eerie and the nostalgic. The Electric State is Simon’s latest work and his first with Skybound Books, and was named an NPR Best Book of 2018. He lives in Stockholm, Sweden.

Simon Stålenhag (b. 1984) is the internationally acclaimed author, concept designer and artist behind Tales from the Loop and Things from the Flood. His highly imaginative images and stories depicting illusive sci-fi phenomena in mundane, hyper-realistic Scandinavian and American landscapes have made Stålenhag one of the most sought-after visual storytellers in the world. Tales from the Loop was ranked one of the “10 Best Dystopias” by The Guardian, along with such works as Franz Kafka’s The Trial and Andrew Niccol’s Gattaca.