The Evil Max Maximus wants to get to Inner-Earth! He wants the dinosaurs that live there! He wants the powerful DynOre mineral that originates there! SUPER DINOSAUR and DEREK DYNAMO are the only ones who can stop him! The fate of the world rests on the shoulders of a ten year-old kid and his best friend, a nine-foot tall Tyrannosaurus Rex who loves to play video games.

Team up with the heroes from cartoon and comic series Super Dinosaur to beat up waves of evil doppelgangers! Upgrade your favorite characters and use their special abilities to take on daring missions, weekly challenges, and a deadly PVP arena!

Jason Howard is a long-time member of the Skybound family. An amazing artist, Jason is co-creator and artist on both THE ASTOUNDING WOLF-MAN and SUPER DINOSAUR, cover artist for HORIZON, and worked closely with our animation team on all aspects of the SUPER DINOSAUR animated series. Be sure to check out Jason’s other Image title CEMETERY BEACH and TREES

Rus Wooton is one of our go-to letterers at Skybound, and might be in the running for most titles worked on. He’s lettered THE WALKING DEAD, OBLIVION SONG, INVINCIBLE, GASOLINA, EXTREMITY and more!

Outside of Skybound, Rus’ credit list is extensive, comprising a large chunk of not just Image books, but Marvel as well. If you’re a comic fan, Rus has probably worked on one of your favorite titles. 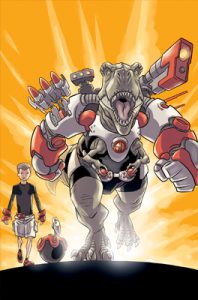 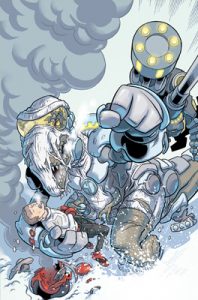 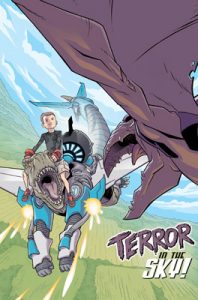 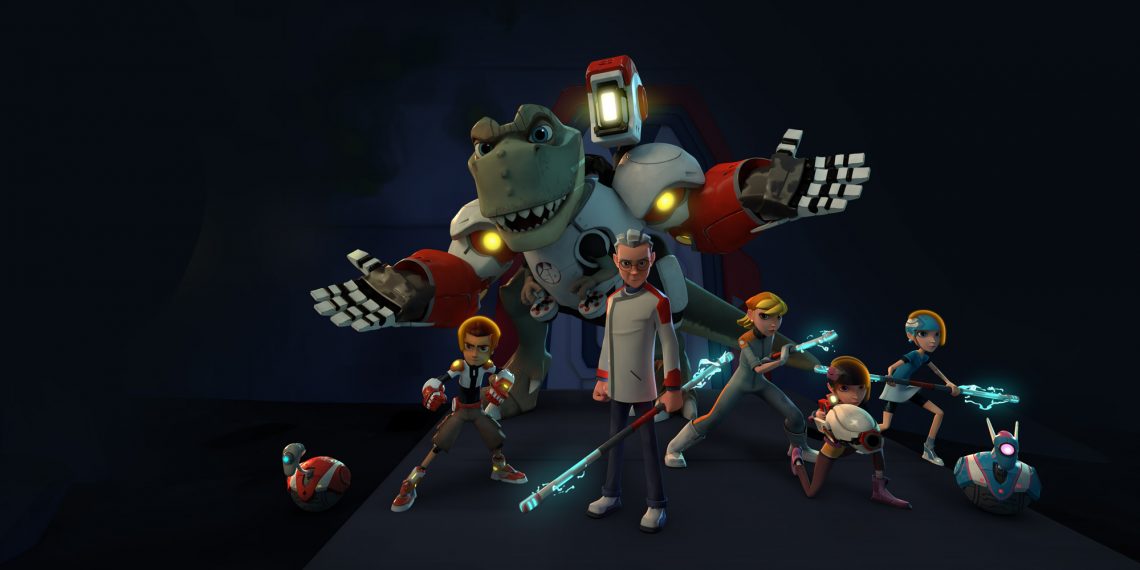 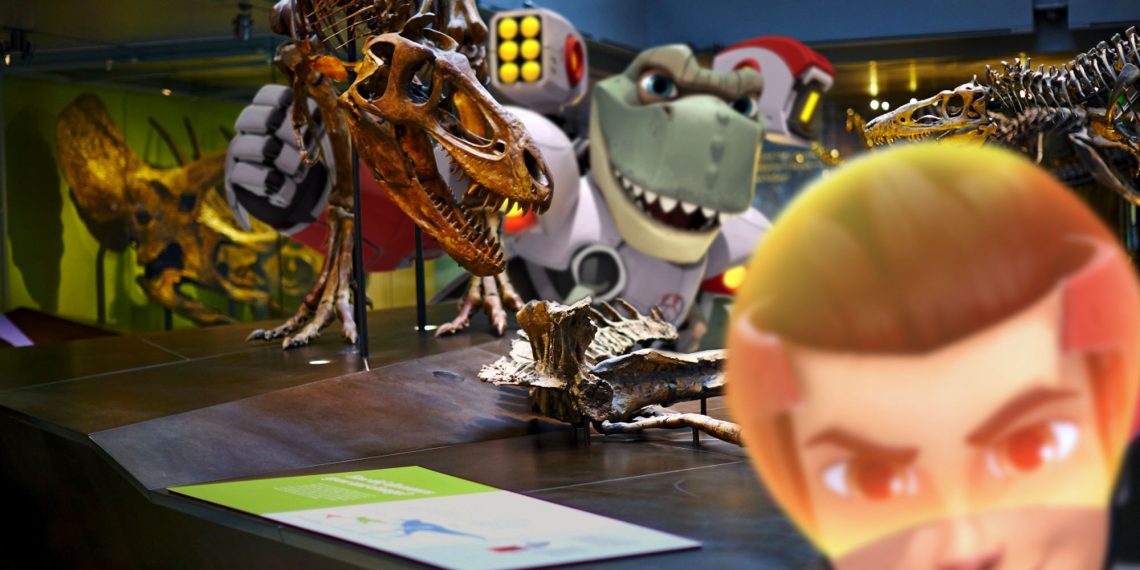 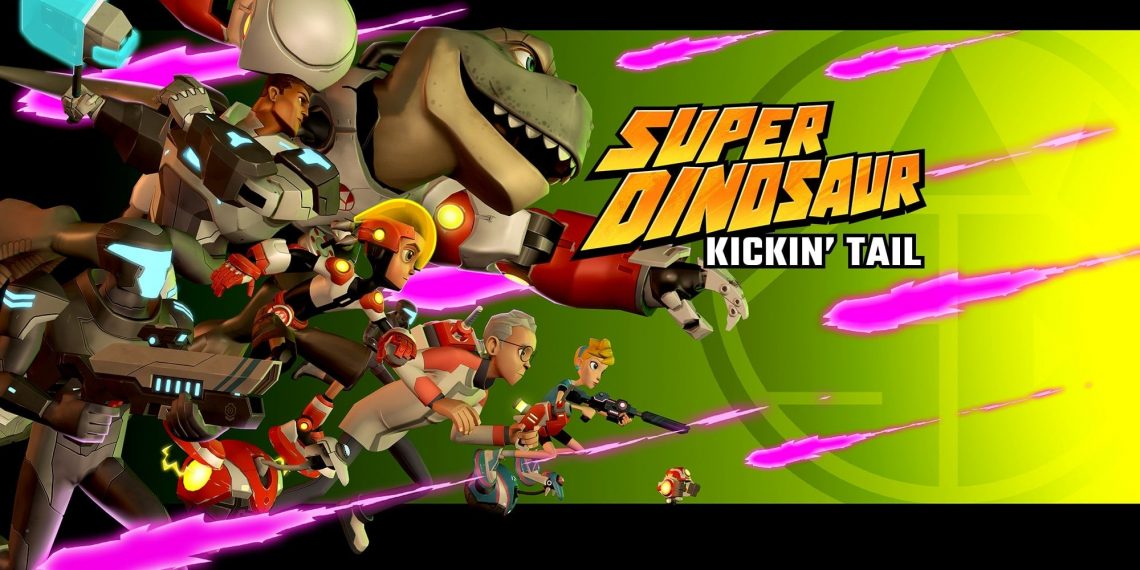 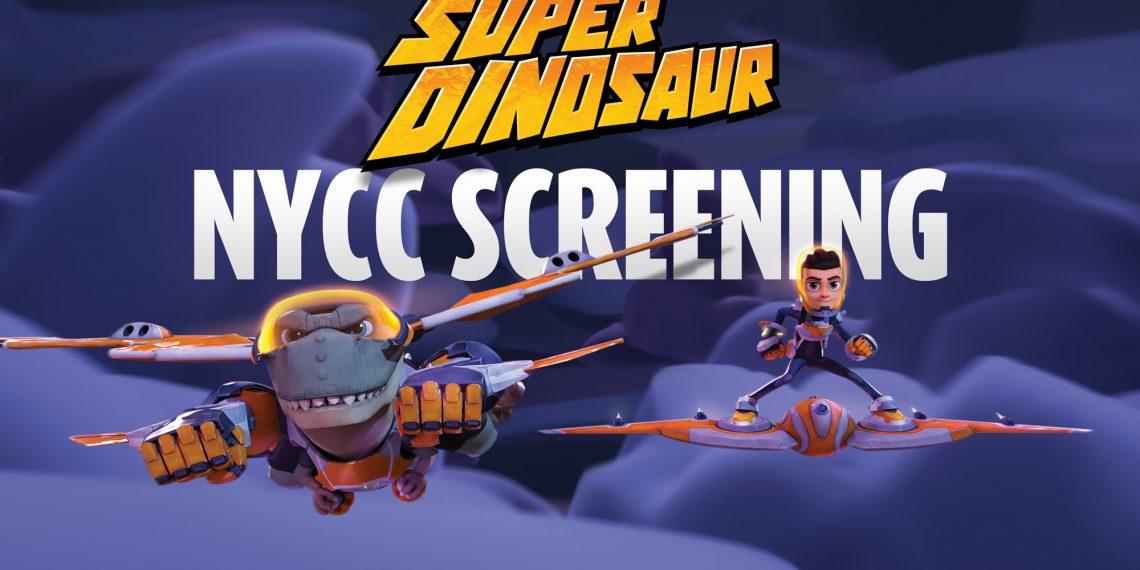 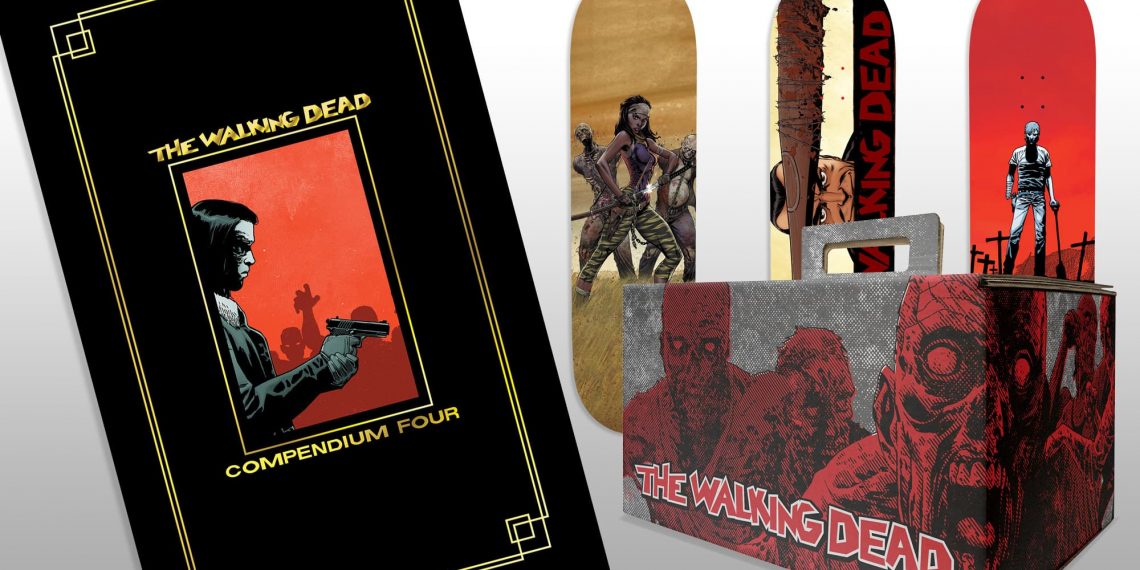