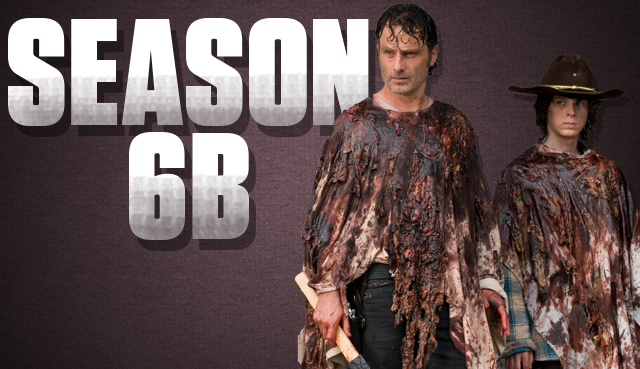 Sneak Peek Into the Season 6B Premiere

Craving hints about the Season 6 Mid-Season Premiere? Look no further than Walking Dead creator/Executive Producer himself Robert Kirkman. Sitting down with Entertainment Weekly, Kirkman says the episode won’t exactly be a walk in the park.

“We pick up right in that moment,” Kirkman tells EW, referring to Rick and the gang exiting the house with gut ponchos. “Alexandria is overrun. Rick and the kids are all covered in guts trying to get through the crowd. Everyone is where we last saw them, and things get worse from there.” 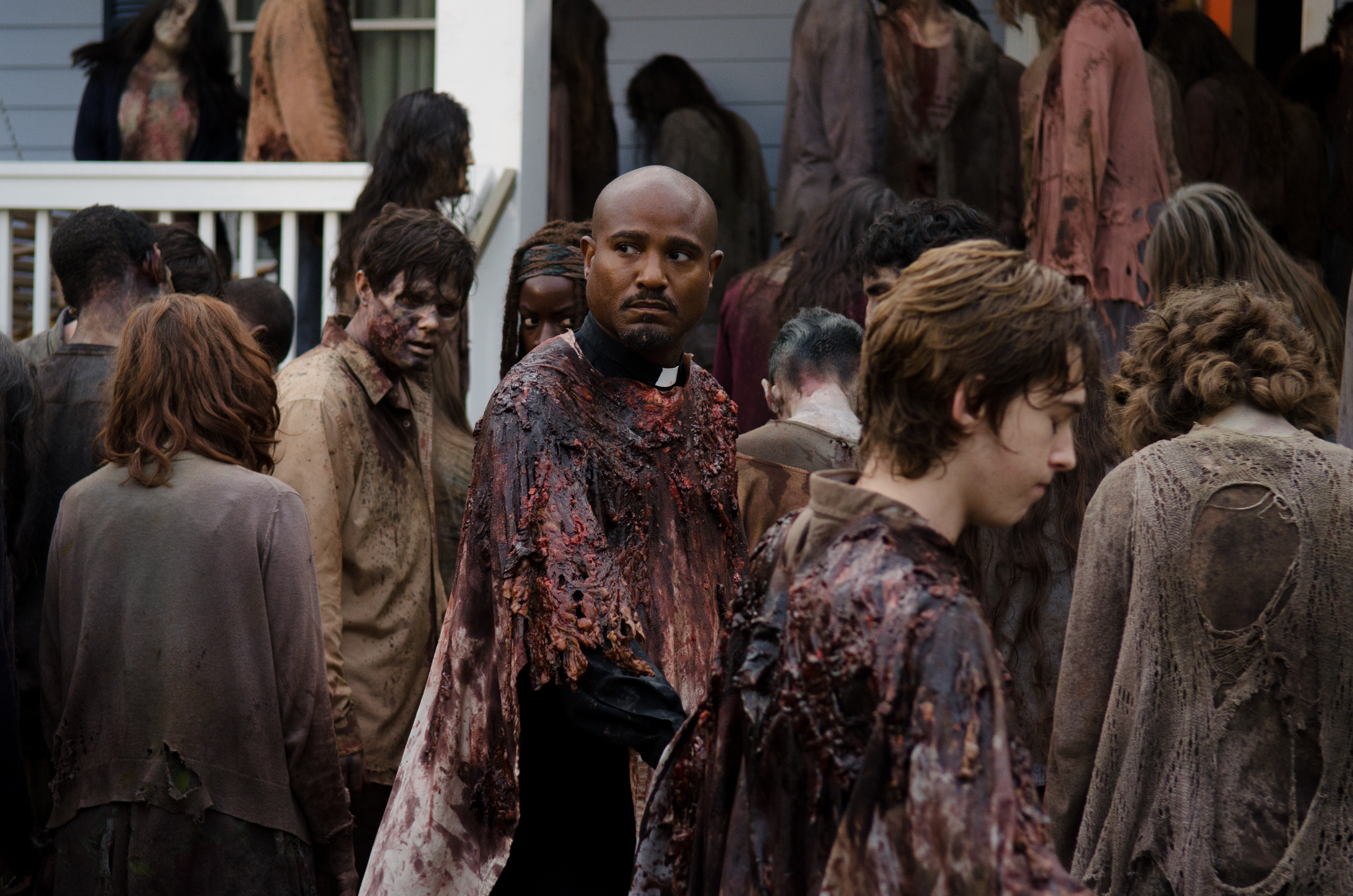 “It comes back to those plans of rebuilding Alexandria,” says Kirkman. “Assuming some people survive, and it’s a good bet that some do because they’ve already talked in the midseason finale that they’re not planning on leaving Alexandria. It’s a bump in the road, but there’s something special there, and they can turn this into an anchor that they can build upon.”

Comic fans already know some of this, but we can guarantee there’s surprises for everyone in the last half of the season. EW provided a glimpse into the episode with the image below:

“This isn’t the prison, and ‘Oh, we gotta move on from here and find another place,’ Kirkman continued. “This is something different. And from there, there will be other things that expand their world in new and terrifying ways.”

What do YOU think will happen during the rest of the season? Let us know in the comments below and make sure to check out the rest of the interview at Entertainment Weekly.

Home | The Walking Dead | Sneak Peek Into the Season 6B Premiere 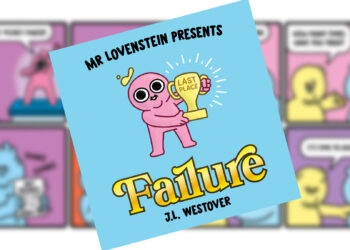