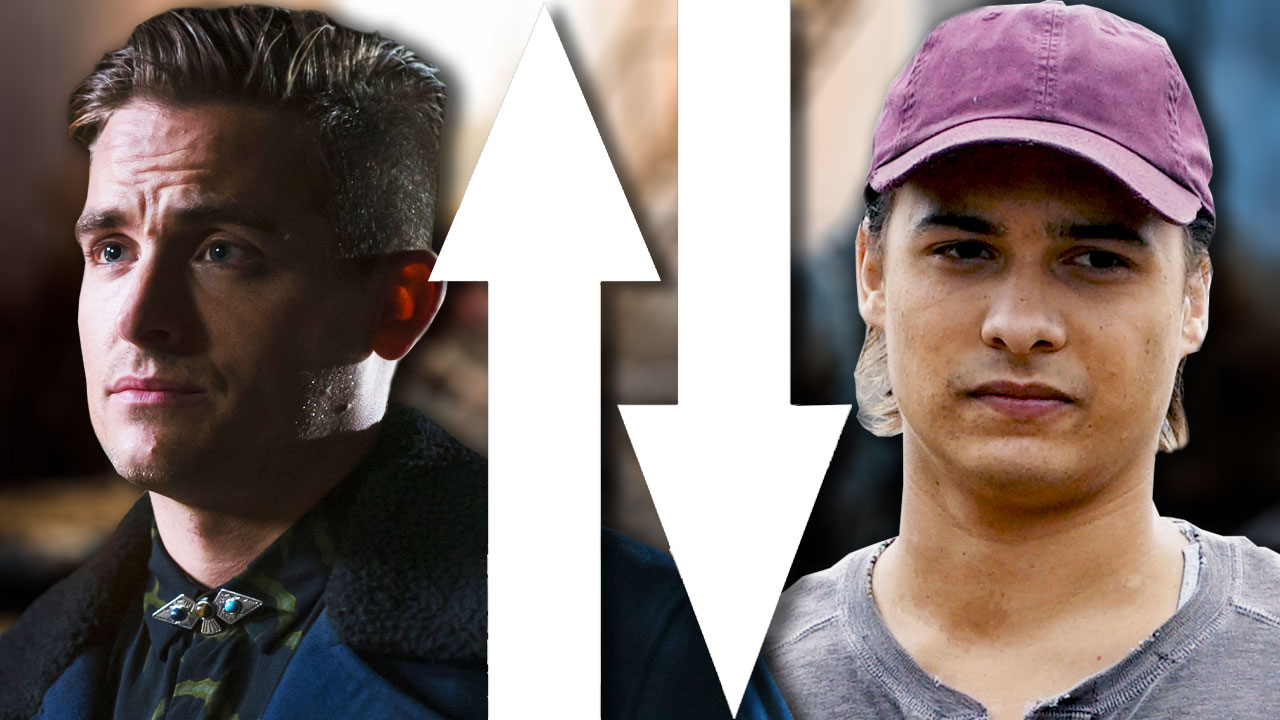 Our Power Rankings are about to seriously change. Fear’s second episode of the season split the story into two timelines – and our Power Rankings will do the same. We’ll start with the rankings for the “Before” (AKA the time in the Diamond) and then rank our characters in the “Now”, which follows the present. Here are both sets of Power Rankings for Week Two. 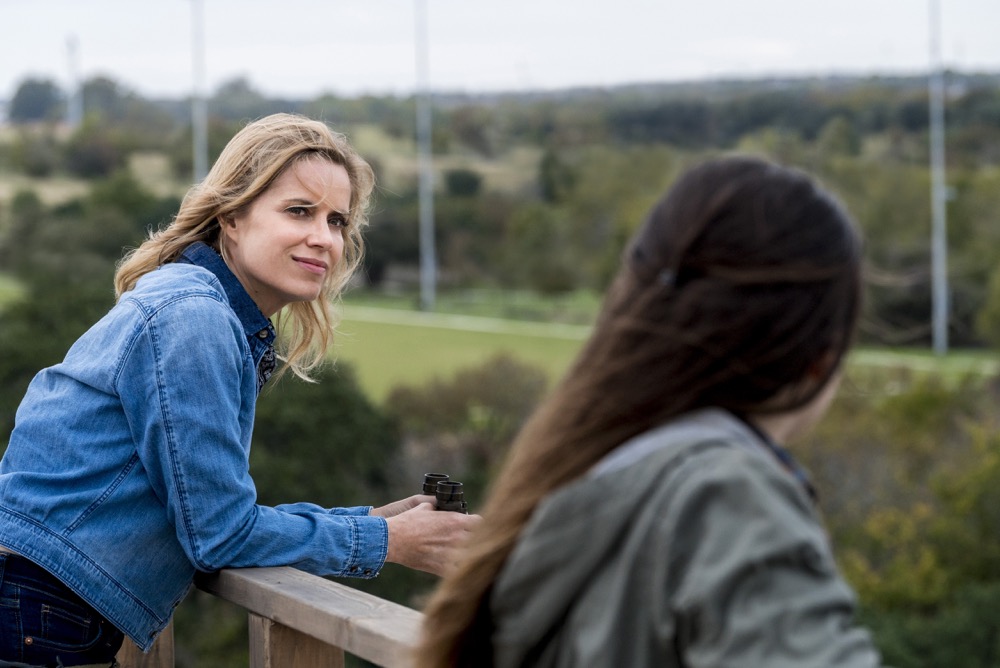 Madison’s back…sort of. After being absent in the premiere (and any present storyline) we got to see Madison back in action – building a new community inside a baseball stadium while also helping a girl find her parents. Even though time has passed since the dam explosion, Madison still has lessons to learn. Like, don’t trust a strange girl who sends you on a wild goose chase to find her family. Despite the fact that girl, Charlie, ended up working for the Vultures, she still managed to help a new survivor (Naomi) enough to bring her into the ranks. Hopefully it pans out better than the kid. 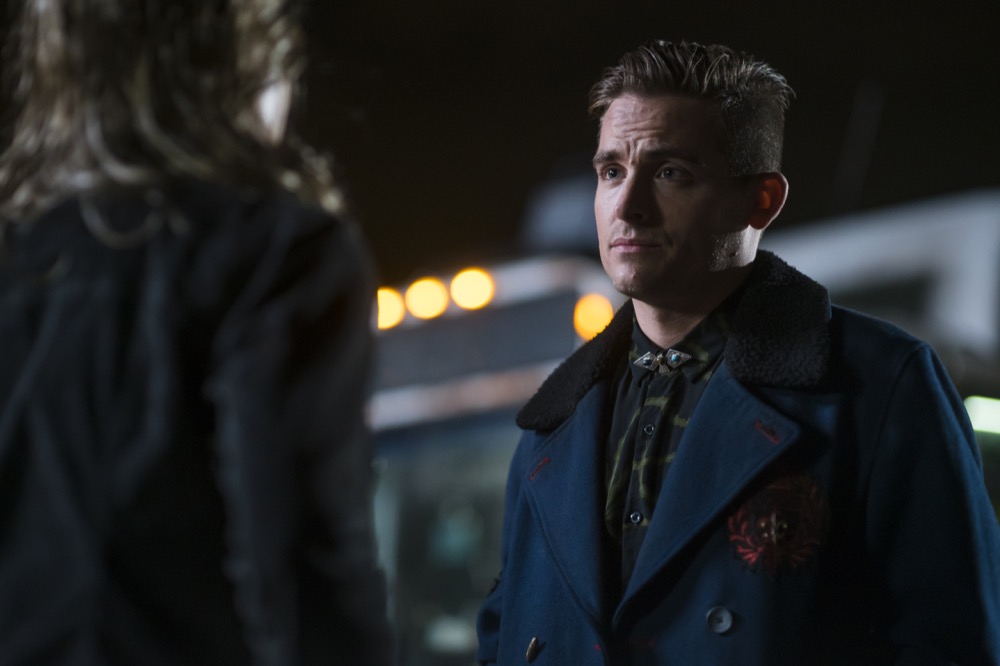 Not even two episodes in and we already have a villain. Mel is the latest baddie looking to take from the rich and give to himself. His Vultures aren’t as menacing as Negan’s crew, but they are intimidating. Since Mel has parked himself outside of the stadium that Madison is in charge of, we have to rank him just under her. 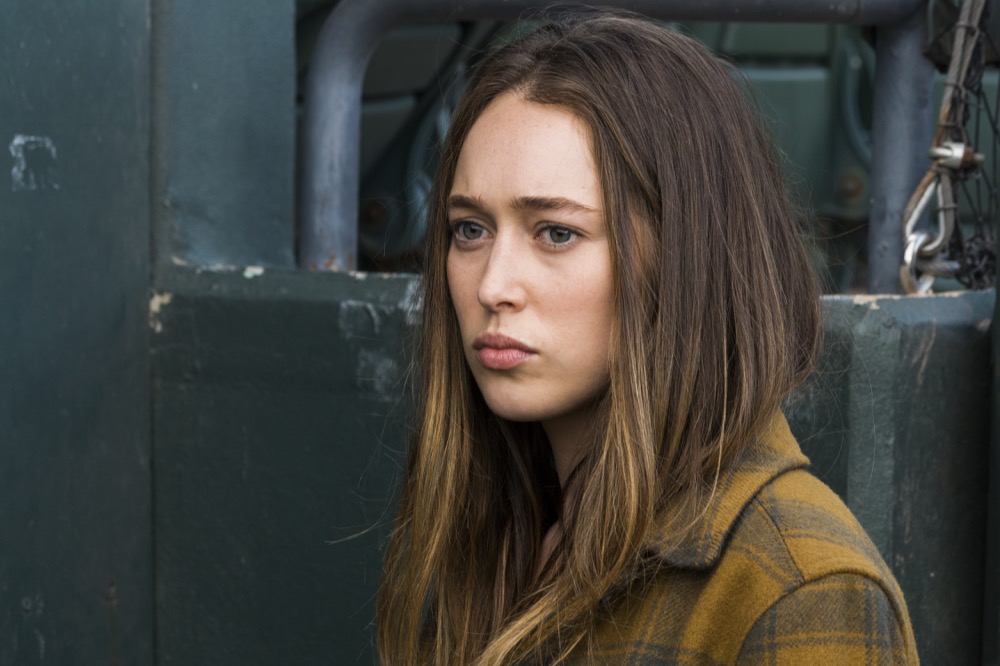 For the first time in a while Alicia seemed more like Madison’s equal than her daughter. Sure, there were traces of her stepping up in Season 3, but this time jump helped harden her to the person we see in both new timelines. 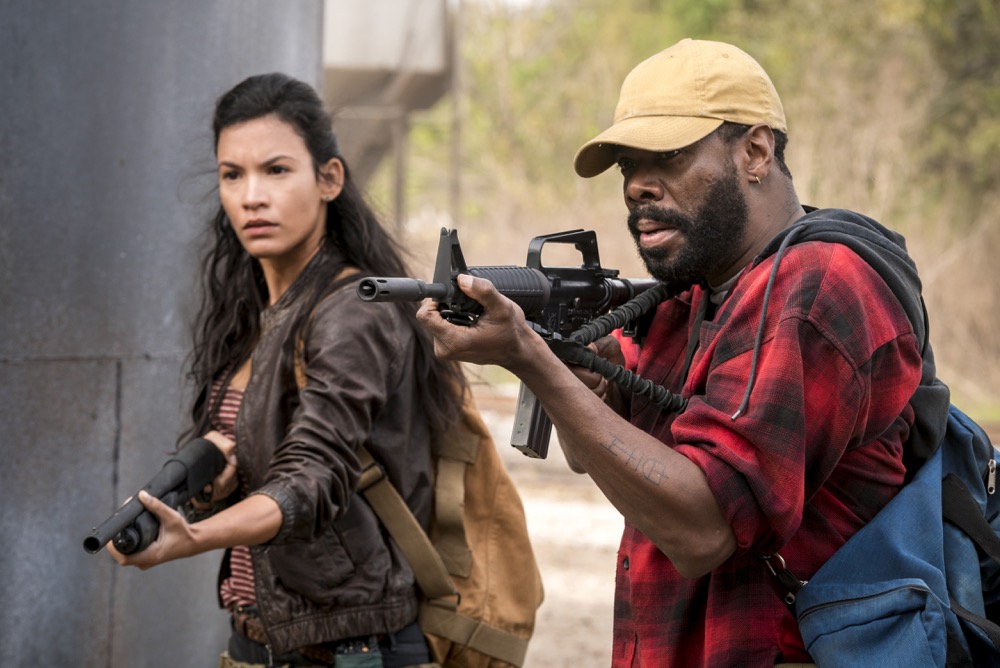 The mysterious events of the time jump seem to have humbled everyone. Strand, the fast-talking manipulative millionaire seems more loyal to Madison than ever. Sure, they’re friends, but he indicated something happened where she saved him. Perhaps that’s why he’s acting more reserved than usual. 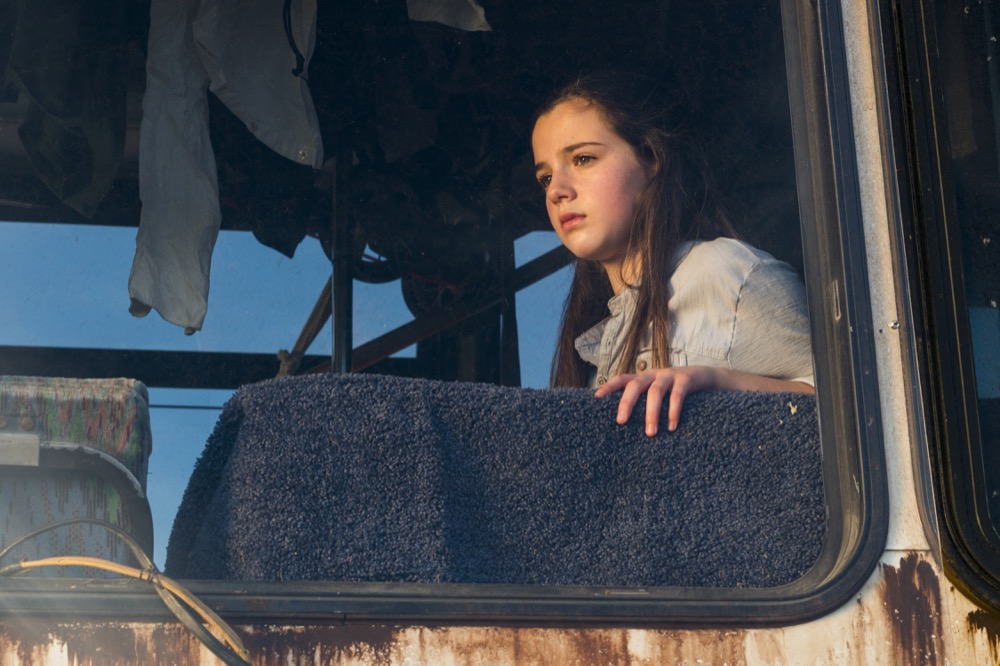 Damn it Charlie, we were just starting to like you! Since she played Madison and the others we have to rank her towards the middle. 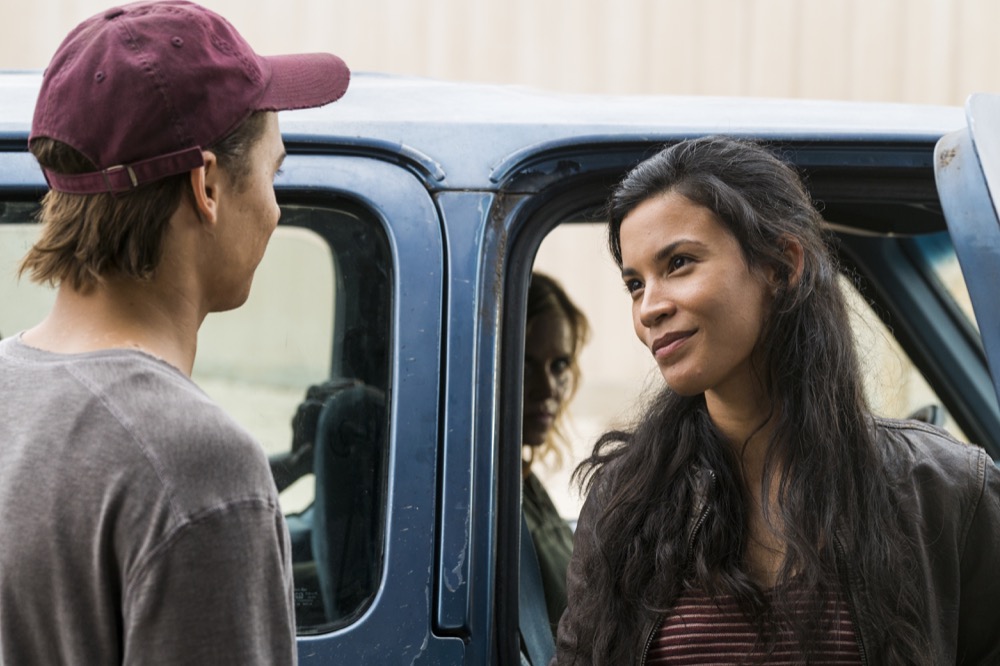 We can’t say how Luciana made it back into the mix, but we’re just glad she’s here. 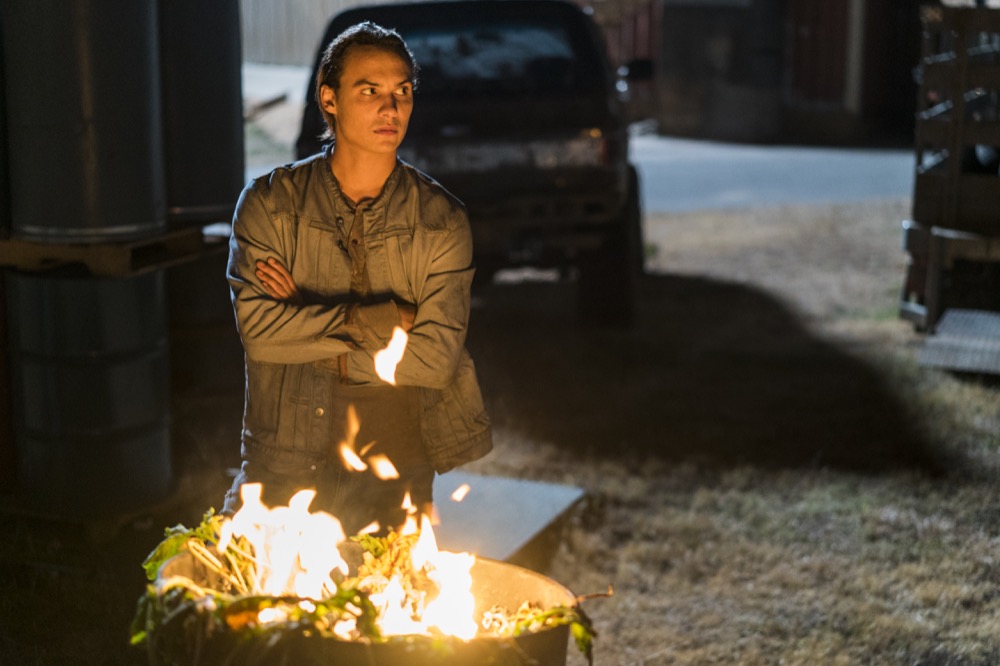 Similar to Strand, Nick also seems humbled by the events following the dam explosion. The kid who freely covered himself in walker blood and walked among the dead is now afraid to step foot outside the stadium. We’ll learn more about this soon, but because Nick’s so hesitant we have to rank him near the bottom. 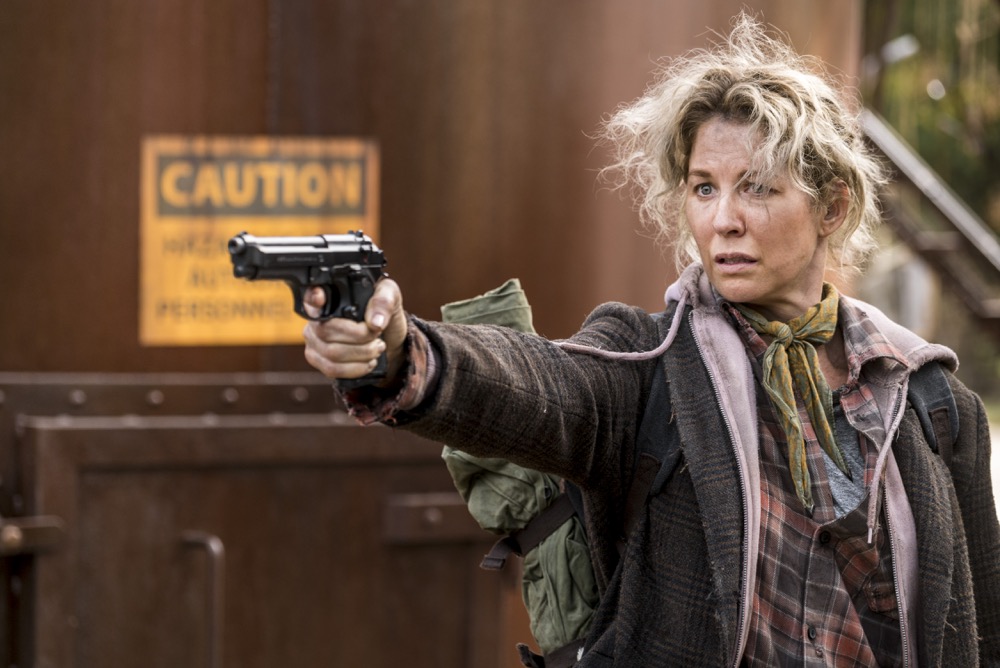 Naomi has a LOT of story left to tell, but since we haven’t gotten to it yet and all she did this episode was nearly get everyone killed, we’re ranking her at the bottom. 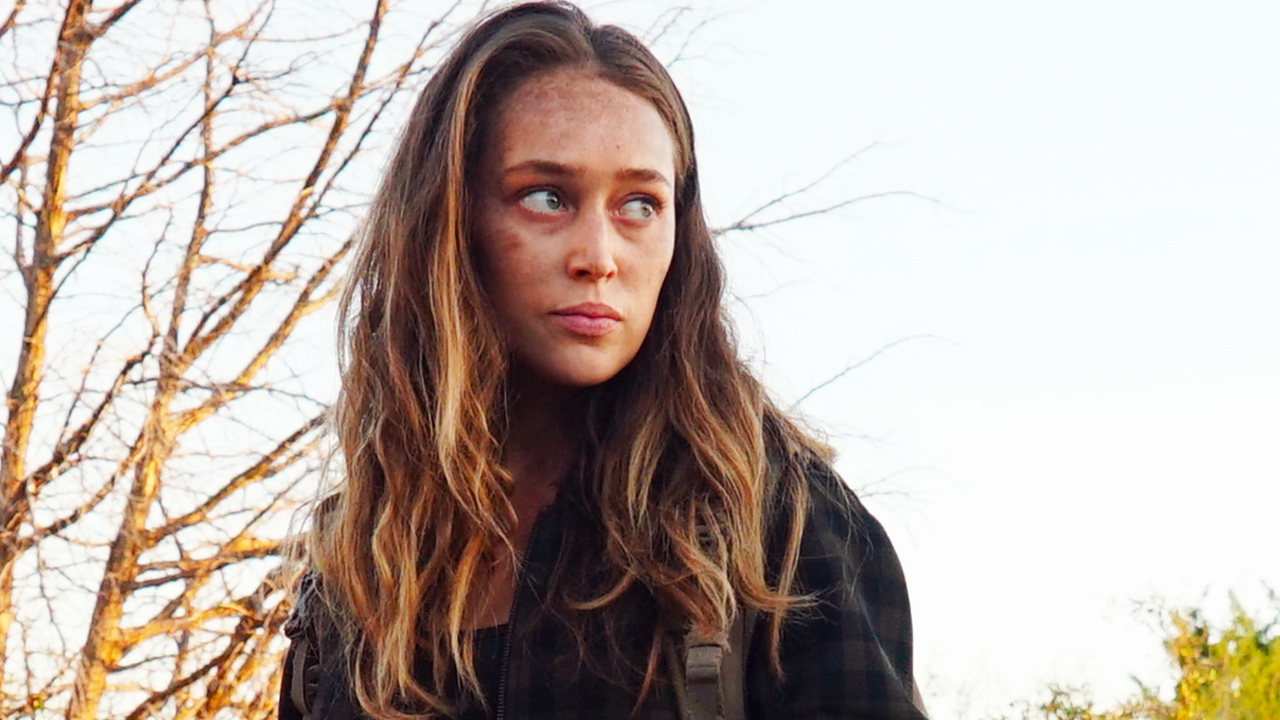 Now let’s get into the present timeline. It’s difficult to rank characters when we’ve only seen them for a couple of minutes, but here we go. Alicia’s at the top because she’s the one who baited Althea and the gang to get captured in the first place. 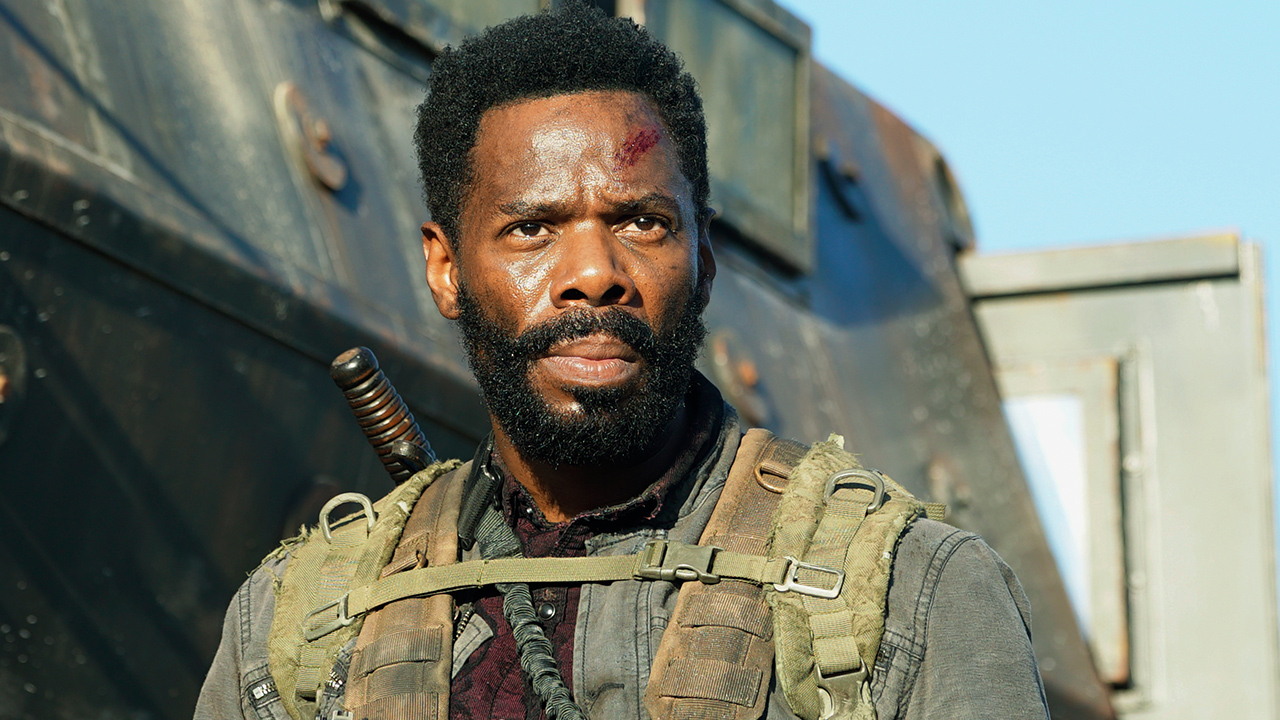 Strand’s the next logical character to go under Alicia because of his dominating personality and manipulation skills. 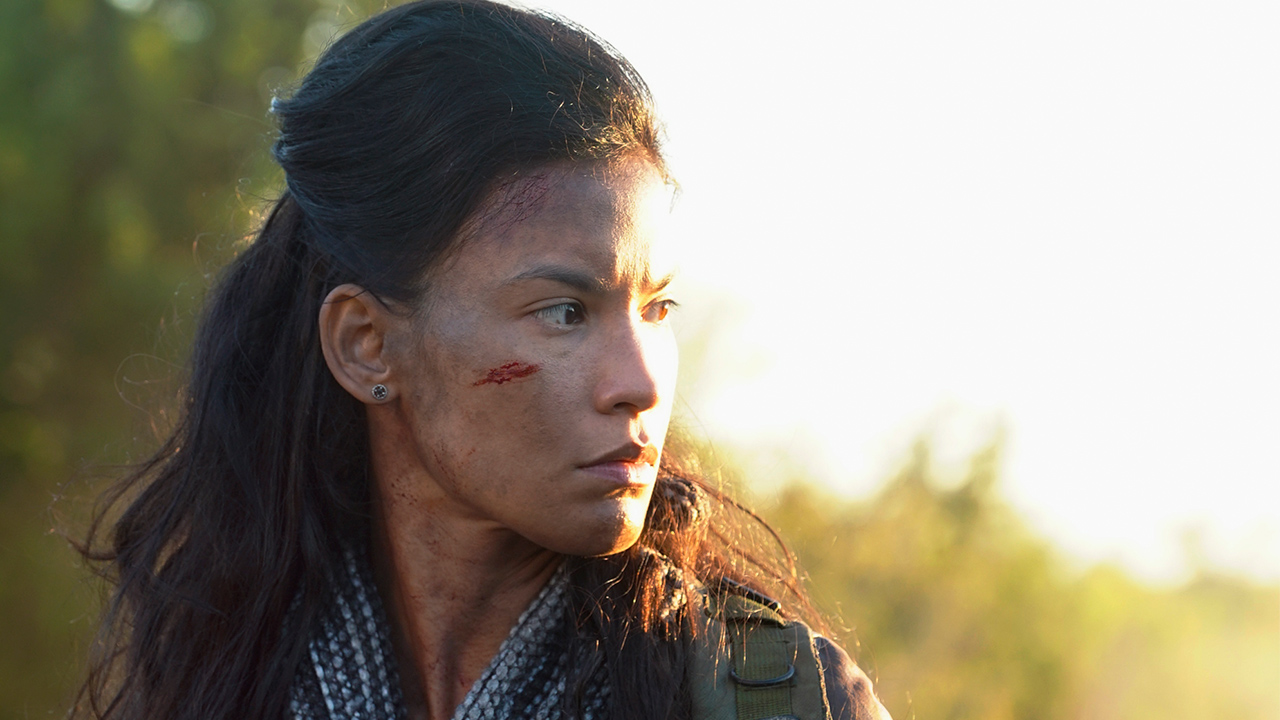 Luciana’s getting ranked just above Nick because she’s above Nick in the past timeline. This will for sure change in the coming weeks. 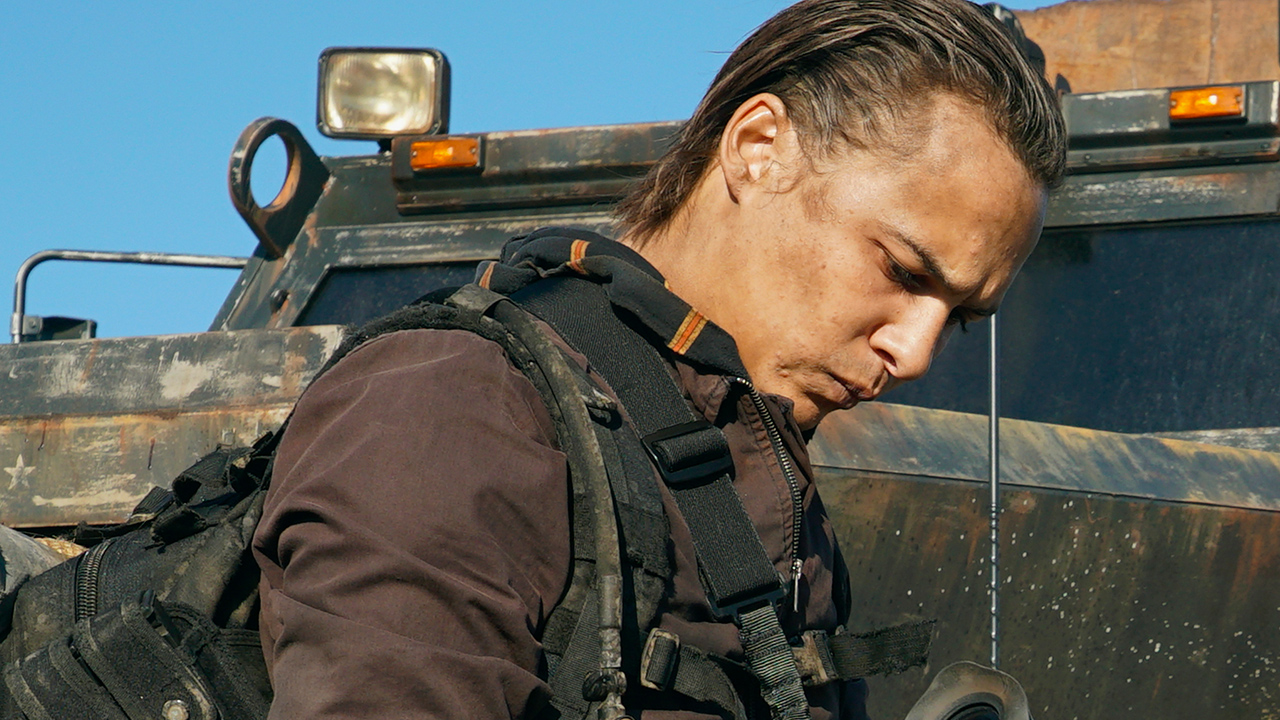 Nick will have a huge episode coming up – so expect the rankings next week to be affected accordingly. 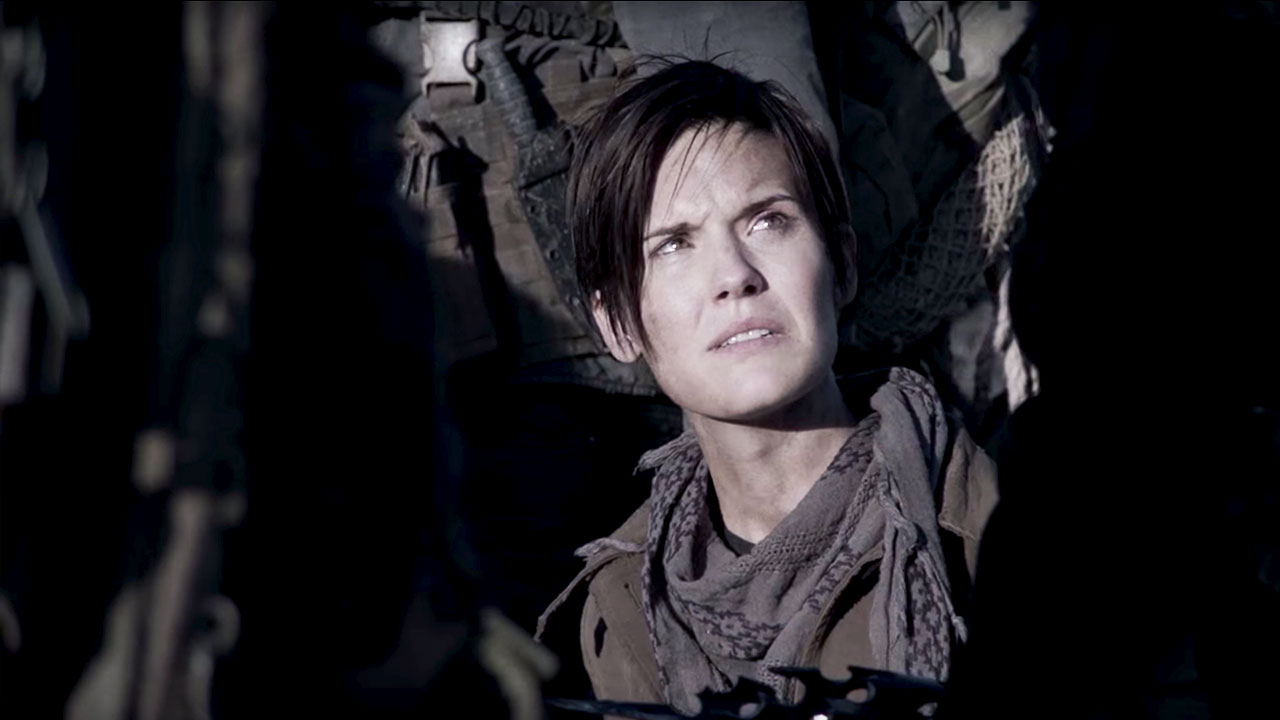 Althea’s not going to be a prisoner for long, so don’t get used to her being this far down the rankings. 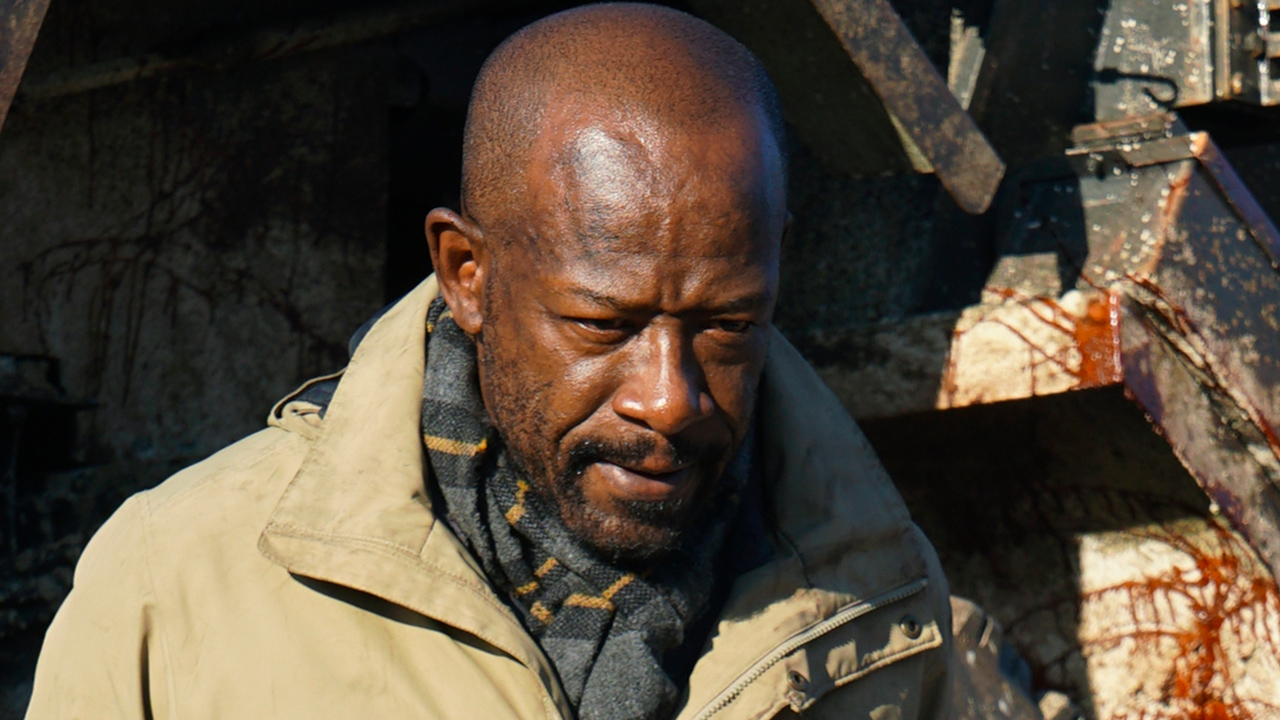 Morgan has escaped messier situations – so like Althea, don’t expect Morgan to stay at the bottom for long. 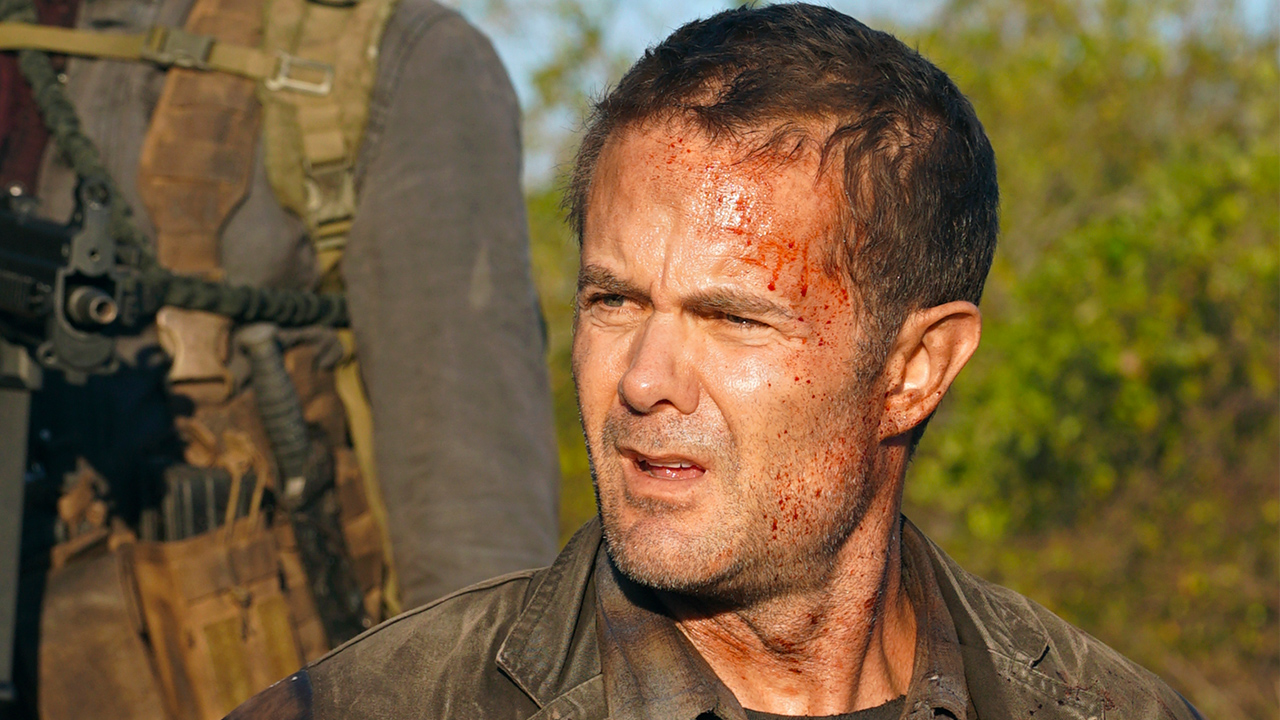 Getting repetitive here, but with little present day storyline to build from we’re marking John at the bottom for now. Don’t worry, the current storyline will soon take over the show and our rankings will reflect the power structure more accurately.

That wraps up our dual character Power Rankings for Week Two! What did you think of the lists? Let us know in the comments!