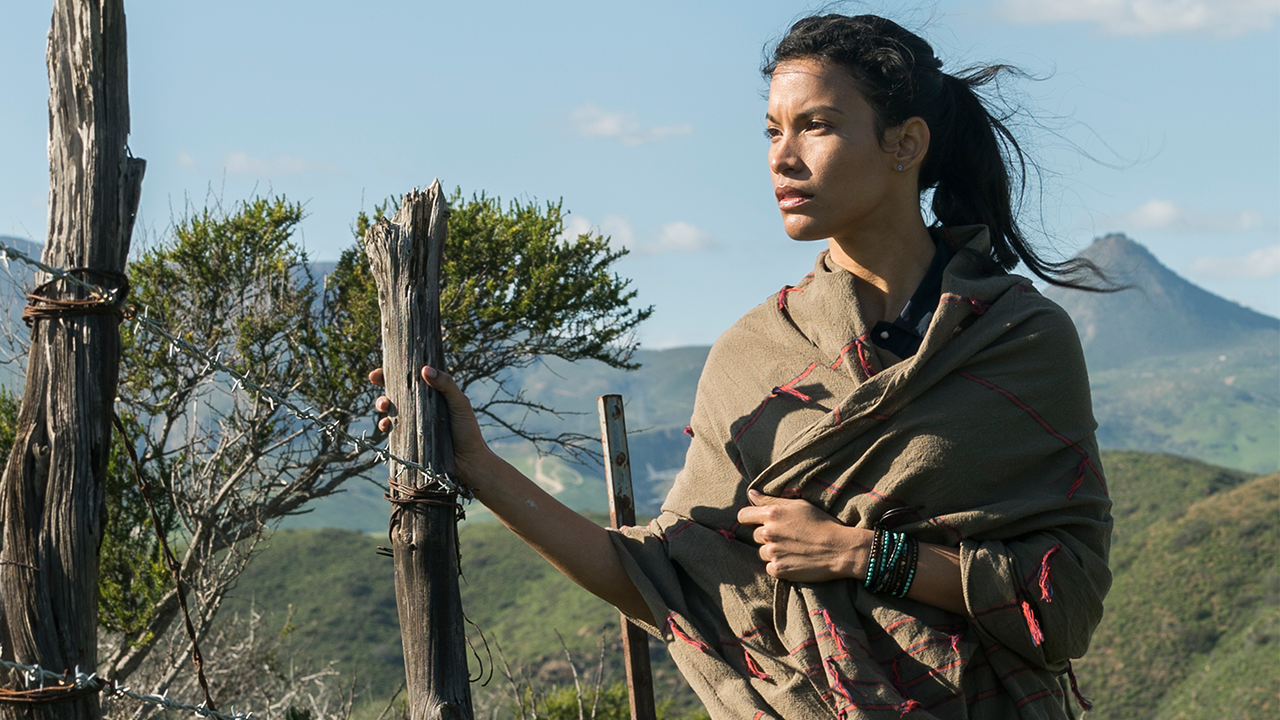 Fear the Walking Dead’s upcoming fourth season keeps getting bigger. After it was announced that Garrett Dillahunt, Jenna Elfman, Maggie Grace, Kevin Zegers, and The Walking Dead’s own Lennie James were joining the cast we can now confirm Danay Garcia will be RETURNING to the show. Last season, Garcia’s character Luciana left the Otto’s Broke Jaw Ranch during the night and was seemingly never seen from again. But thanks to Garcia’s Instagram post, we know we haven’t seen the last of Luciana:

To those of you who keep asking…. ? Let me just make it official! ??? I'm living La Vida Loca in the apocalypse. And for those of you who haven't heard, we are returning this coming April 15th!! ??? #Luciana #thisishappening @feartwd #amc #lighttheworld #queen #universeonmyside Happy Sunday Funday my friends. ????

Since she posted it, the news received a lot of positive reactions from the Fear TWD community:

WHAT A BLESSED DAY MY BABY IS COMING BACK. Bringing back that Latina fire to #FearTWD ???? https://t.co/v0Py7wlFNp